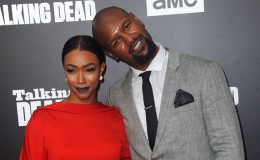 As the seventh season of AMC network's The Walking Dead came to an end, it also said goodbye to one of the lead characters of the show, Sasha (Sonequa Martin-Green).

'Spoiler Alert'-Sasha killed herself by swallowing a suicide pill. But lucky for Sasha as her husband Kenric Green, who plays the role of Scott, is still working on the sets and he'll definitely take revenge for his wife's death.

The couple shares a deep bond with each other and shares an adorable baby boy. Let's know more about their marriage life.

Here we go again, yet another celebrity who's an expert in hiding stuff. We can see her talent of keeping things an absolute secret when she allegedly kept her baby bump a secret whilst shooting. 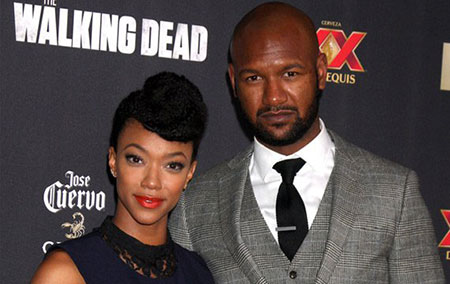 Kenric with his wife Sonequa during The Walking Dead Premier Source: Fan Bolt

The help of producers, and especially cameraman of the show helped her on keeping her pre-natal bump away from the limelight.

Sonequa never talked about her marriage either, only that she's married to Kenric Green. The couple tied the knot on 4th December 2010, after meeting while working in a play, Fetch Clay, Make Man at the McCarter Theatre.

157,680,000 seconds have passed since I committed myself to this most amazing woman right here in this very spot and I have #LOVED every one of them. I couldn't be the man I am without @therealSonequa beside me. Thank you for walking with me. #5yearanniversary #Dec4th #stillcantbelieveshesmine #blessed #thankful

It's been 5-years since their wedding and the couple loves each other as they used to since day one. Unlike any other celeb, Sonequa likes to spend time with her husband.

Be it going on a long vacation or in a red carpet event, not even for a minute she'll leave her spouse's side.

Welcomed their First Child in 2015

Going off the grid and not coming out to hide your pregnancy from the world is normal. Despite being pregnant the 33-years-old actress camouflaged her baby bump as she filmed the 5th season of the series.

That's why she wore an army jacket for numerous episodes. Get It...! 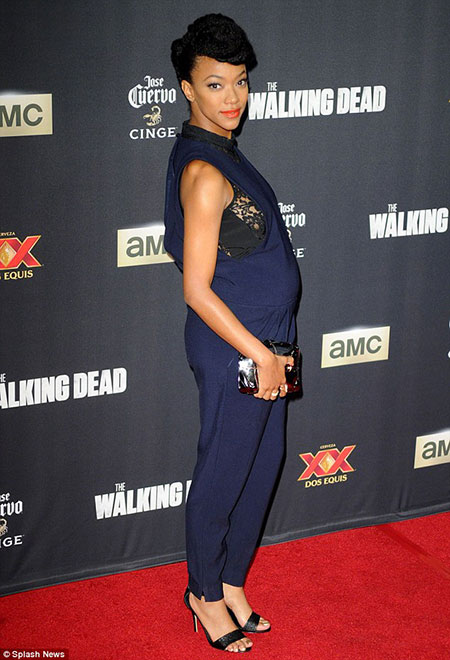 The couple welcomed their first child, a boy on January 10th, 2015. They named him by their father's name Kenric Green. Jr. 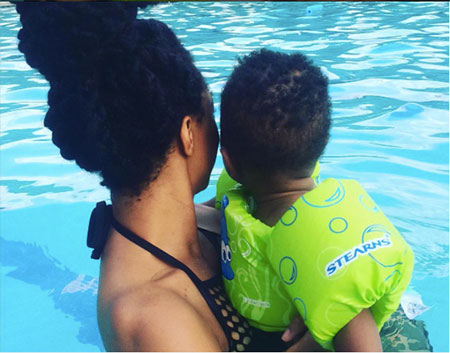 Fans of the show were in a big shock when they came across the news about her pregnancy.

Even though Sonequa chose to not disclose her child's identity, but seems she changed her mind as she regularly posts snaps of the toddler.

Well, the family of three is finding love with one another and what more can someone ask for. As for Sonequa, despite leaving the show, she's gearing up for another show, Star Trek: Discovery. 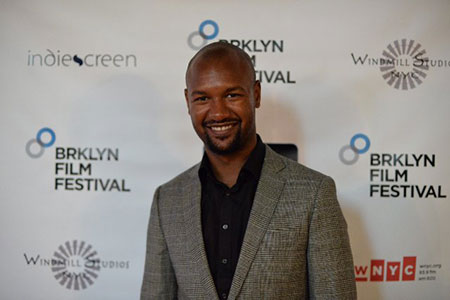