Home Article Los Angeles Clippers Owner Steve Ballmer Married His Colleague In 1990. The Couple Is A Proud Parents Of Their Three Boys Between Them

Los Angeles Clippers Owner Steve Ballmer Married His Colleague In 1990. The Couple Is A Proud Parents Of Their Three Boys Between Them 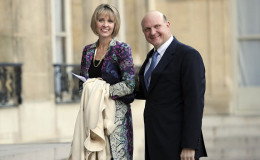 We all know Steve Ballmer as a crazy yet funny guy who does unusual things out of nowhere. Sometimes it leads to controversies otherwise it becomes a laughing stock.

Over the years we've seen many faces of the former Microsoft President and one question comes to our mind, How does his wife cope-up with a guy quite like him?

Well, to say the least, she changed him as a different person altogether. Find out more down below.

It's something every person in the world wants, to live with that one special person for the rest of their lives. Our country is infamous for divorces, 5 in every 10 persons suffering from divorce. 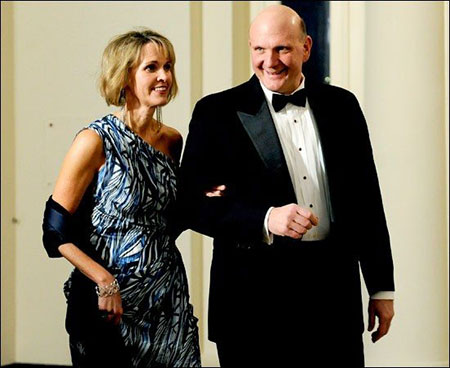 Steve married Connie in 1990, In the picture, the couple is attending a philanthropic work, Source: Fabwags

But Steve's pretty fortunate as he and his wife shares and an immaculate chemistry between them. Despite being a busy businessman, he knows how to handle his work and family at the same time.

Because of this we never heard about any problem's or divorce rumors in their marriage. Looks like their days together at Microsoft really helped creating a strong bond.

The couple first met while working at the American software company, Microsoft. The pair started dating in the late 1980s. 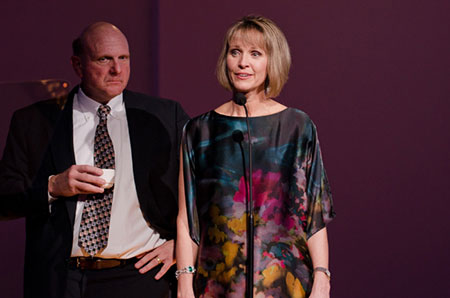 Connie and Steve first met each other while working in Microsoft, Source: Daily Entertainment News

They knew from the beginning that they're meant to be together and after creating that special bond they got married in 1990. And that was the first of many beautiful memories the couple created in the future.

The couple received the pleasure of being mother and father when they welcomed their children. They are a proud parent of three boys, Sam, Peter, and Aaron. 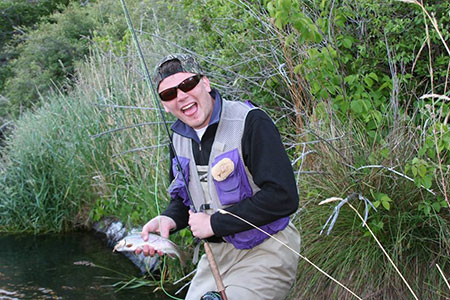 Steve and Connie haven't disclosed any information about their children. But what we do know is, the boys studied at Lakeside School.

Her eldest son Sam is currently studying at Stanford University. All three of their children played basketball during their high school days.

Steve has invested a lot of money at the high school just so the game basketball increases and produces talents for the future.

Well, looks like the future of the students is in good hands now as he knows how to create a business efficient environment without having to sacrifice anything.

All in all, the Ballmer family is living happily at their resident in Bellevue, Washington. We wish that the family of five stays like this for many years to come. 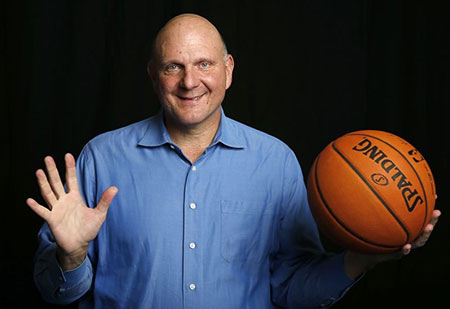 For all the latest celebrity gossip, make sure to follow us on-