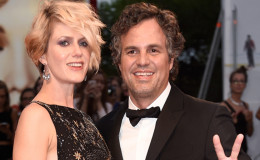 What's better than living together with the person who always adored huh! Lucky for actor Mark Ruffalo, the actor wakes up every next to his beloved wife of 17-years, Sunrise Coigney.

They are family and relationship goals for all the couples out there and we can the reason why. At this age, when big celebs near you are calling off their marriage, sticking together with your loved one is quite difficult.

Today in this section, we're gonna be focusing on the lives of the pair and know more about them.

There are a lot of people who would want to follow the footstep of Mark. We said that because not even once we heard about any problems in their marriage, divorce is on the other side of the spectrum. 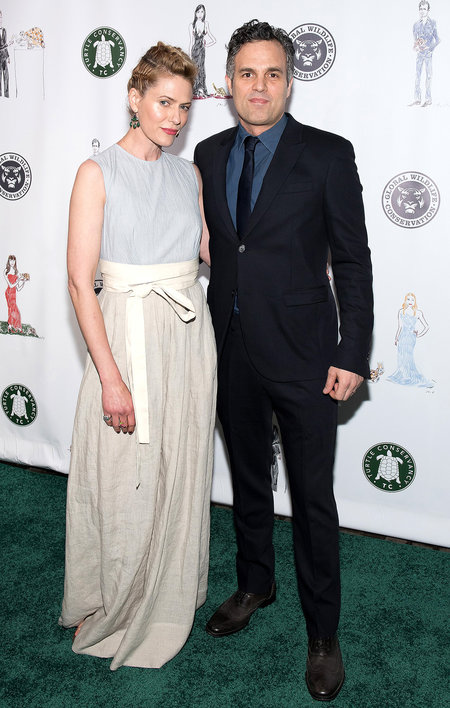 Sunrise and Mark tied the knot in 2000.
Source: Daily Mail

Their conjugal life is so good that it's sometimes enviable. Well, we're not saying in a negative way but positively. If there's an actor who is really happy with his married life then he is Mark.

Also, see; Victor Webster is currently single. Find out about his previous girlfriends and affairs

The couple tied the knot on June 11, 2000. The pair knew each other for a long time before taking his big decision. They opted for a very content ceremony and only the closest of their friends and family were in the attendance.

And it was that day and today and since then the couple is together forever. Mark often shares his wife's picture on his social media account He once shared a beautiful snap of his wife and stated,

WOW. I am one lucky dude, What a woman ...what a beauty, through and through. So much love and appreciation after all these years!

Appreciation is the key. Take some note boys!

You should really take note of this one guy. Appreciating your better half, rather than criticizing them works out pretty well in the future. And not only this, but the pair also shares three munchkins between each other

The couple is parents of two daughters and one son. They welcomed their first child Keen Ruffalo in June 2001. Then their daughter, Bella Noche Ruffalo in May 2005. 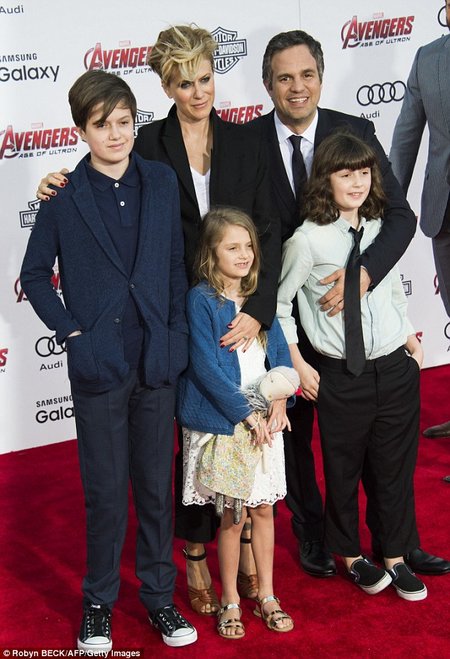 The youngest of the bunch is Odette Ruffalo, born October 20, 2007. If it wasn't for his three children, Mark would never grow together to become a caring father and a husband that he is now.

He also shares his children's photos on his Instagram account and shows how much time he spends with them. We wish to see them like this for many years to come. 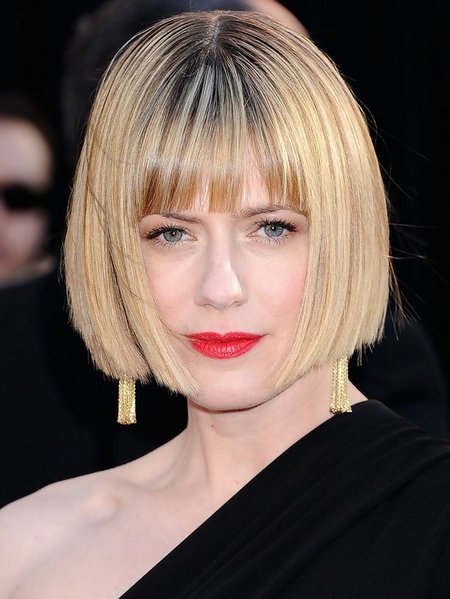