Home Article 10,000 BC Actress Grayson Hunt Urwin - Disappeared from the Movie Industry; Find out what She Is Up To These Days

10,000 BC Actress Grayson Hunt Urwin - Disappeared from the Movie Industry; Find out what She Is Up To These Days 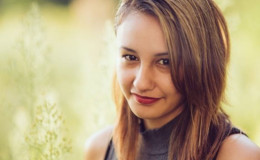 10,000 BC Actress Grayson Hunt Urwin - Disappeared from the Movie Industry; Find out what She Is Up To These Days. See her Career, and Early Life

She became famous at a small age of 9. Let's be honest here when we were the same age, we used to play and eat dirt all the time.

The actress we're talking about is none other than 10,000 BC child artist, Grayson Hunt Urwin. It's been 10-years since the movie released and many of you might wanna know about the actress's whereabouts.

Fret not, as all the information regarding Grayson is right here so stick with us.

Grayson Hunt Urwin-What Is She Up To These Days

We've seen various child artists who were only a one shot famous. They became famous after playing a role in any given TV series and once the series ends, so does their career. 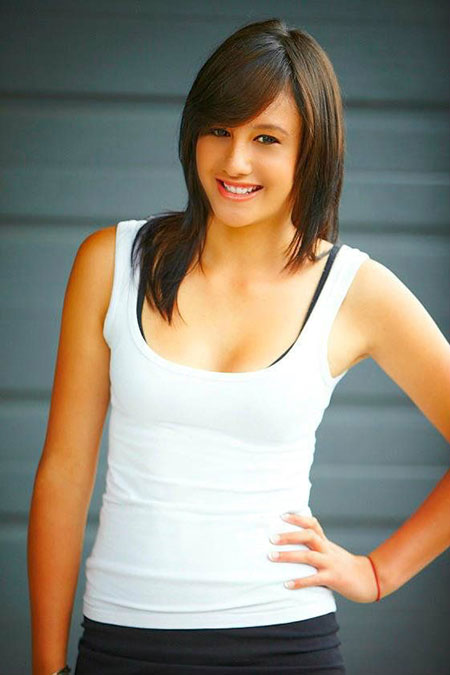 Grayson started her career when she was only 9-years after getting a small role in Roland Emmerich's 2008, Drama film/Fantasy, 10,000 BC.

She played the role of young Evelot, played by Camilla Belle. Grayson joined the film after getting handpicked by the casting director.

Acting was in her blood as her mother Ngaire Hunt is a drama teacher in New Zealand. Her small role ended after 11-days of shooting. 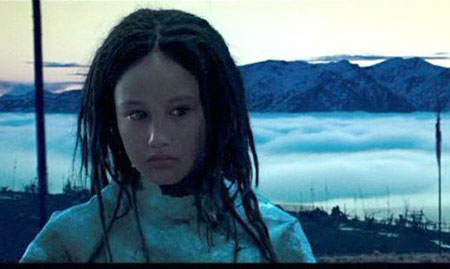 Grayson played the role of young evelot in the movie 10,000 BC, Source: Star Now

So you must be eager to know, so many years gone by and what is New Zealand born actress doing nowadays. Well, to say the least, she's currently working as a full-time model.

Up until now, she competed in various fashion shows across the globe, especially in South Korea. Her recent movie project was New Zealand featured film The Stolen.

The 20-years-old actress has grown up to be a fine young woman. Just like acting skills, her beauty increased ten folds in all these years. 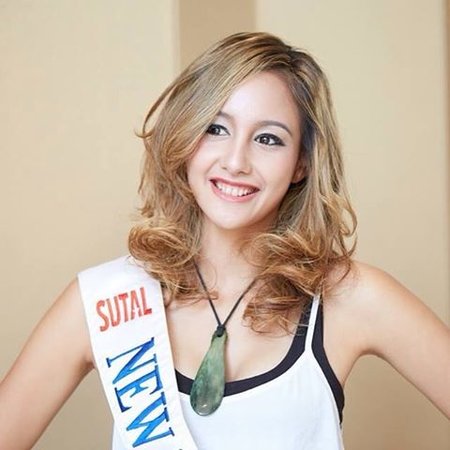 The actress participated in various fashion shows all around the globe, Source: Pictaram

So it's only natural to think about her boyfriend or if she's dating someone. This may be a good news for all you male fans of Grayson, she's single and not dating anyone.

Although, the actress is pretty tight-lipped when it comes to her privacy but we can make out that she's not going out with anyone.

Her previous affairs and relationship are out of the question here as the model is only 20 and have many things to worry, apart from relationships and what not.

It's only natural because anyone at this age would want to build a good solid career and we wish the actress reaches the peak of the industry with the help of her masterclass acting skills. 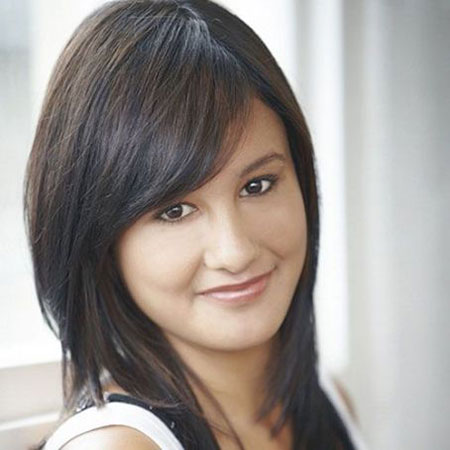 For all the latest gossip from the celeb world, make sure to follow us on0