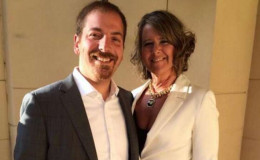 MSNBC Reporter Chuck Todd Married To Wife Kristian. Wants His Kids To Follow The Jewish Religion. Know about his Career and Net Worth.

MSNBC journalist Chuck Todd is one of the renowned and controversial reporters in the country. Despite being a famous journalist, his personal life is always hidden behind the curtains.

Well, apart from the fact that he's raising his kids in a Jewish environment. So without any further delays, let's get to know his family, wife Kristian Todd, children and most of all his religion.

Being as conservative in regards to religion as Chuck, you definitely don't want to marry a woman who doesn't support your opinion. 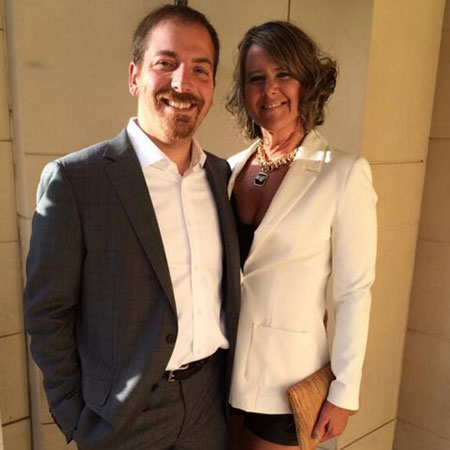 Chuck and Kristian Todd came from the same background, Politics.

Chuck married Kristian after knowing her for a long time. Both of them are deeply involved in politics. Kristian is the co-founder of Maverick Strategies and Mail, which provides consulting services to the Democratic candidates.

She also works as the communications professional for the company. This the first marriage for both of them as they weren't engaged or married to anyone else before.

The pair also shares two children, Harrison Todd, born 2008 and Margaret Todd, born 2005. As their father is a strict Jewish follower, he's also trying to impose the same belief in his children. 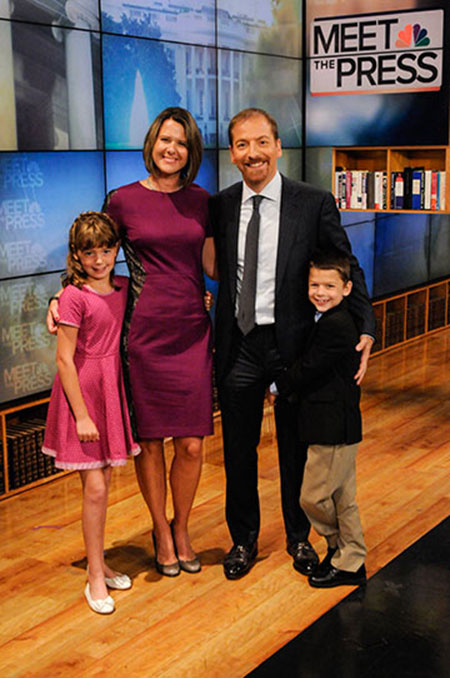 According to Chuck, he believes, religion brings people closer and abiding by a single religion will yield a greater result in the near future.

When asked about his children's religion, he affirmed,

“My kids, as far as they’re concerned, are fully Jewish,” said Todd in a lengthy phone interview with the Washington Jewish week.

His children are staying with their parents and grandmother, who is Jewish. He also insisted on instilling the typical Jewish notion on his children and sends them to a Hebrew school.

In 2016, Chuck's wife Kristian, who’s active in Democratic Party strategic communications, took home a bit of cash. Millions of dollars, to be exact. 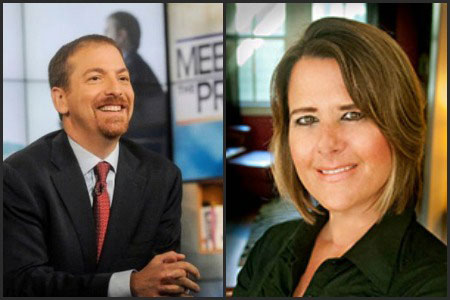 Chuck's wife was involved in a major controversy when her company received a fat cheque from Bernie Sander, Source: Mediaite

Open Secrets, an org website, revealed a bill for $1.992 million made in ten payments to Kristian company from 2016 January to April.

Chuck never mentioned his relationship with Bernie in an interview. This also raised various speculation that he's going easy on Bernie during their interview session. 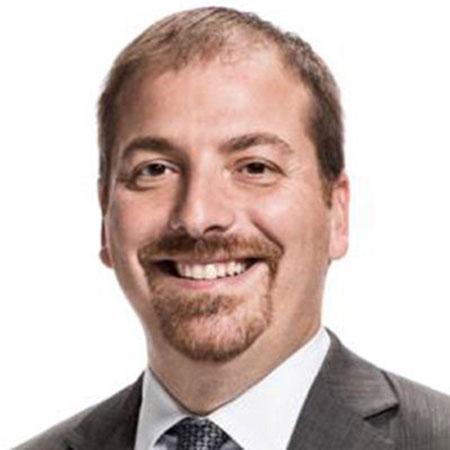 For all the latest gossip from the celeb world, make sure to update with us!