Home Article Know about the beautiful Relationship of Cody Ko; He found a perfect Girlfriend

Know about the beautiful Relationship of Cody Ko; He found a perfect Girlfriend 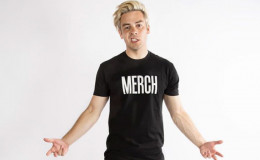 Know about the beautiful Relationship of Cody Ko; He found a perfect Girlfriend; Are they getting Married

When many big stars are struggling to keep their relationship or marriage life intact, YouTuber and Viner, Cody Ko is enjoying a delightful relationship with his girlfriend.

At such a young age, not only he is famous in the YouTube community, he also bagged himself a beautiful and cute companion for life.

Today in this section, we're gonna be taking a close look at his personal life and know more about his relationship with his girlfriend so without any further delay, let's get right into it.

Hard to imagine, that a guy who is always up for something freaky, have a caring and loving girl like Kelsey Krepple by his side. Now we know where did his motivation come from. 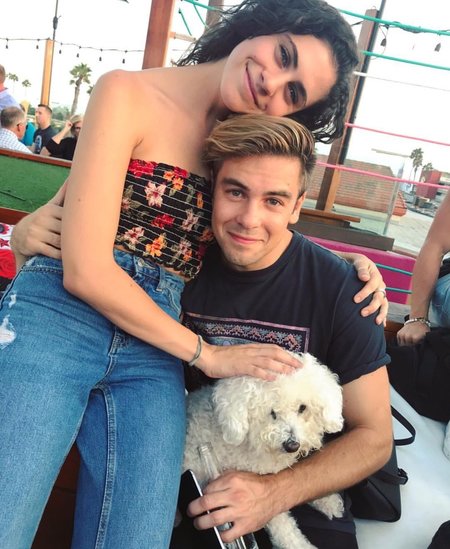 Cody posing with his girlfriend and dog, Source: Gram Union

Cody is famous for his YouTube channel on which he shares random videos and daily vlogs. Because of his talent, he amassed half a million subscribers on the video platform.

The internet sensation is quite lucky in the aspect of a relationship. He and Kelsey started dating a few years back and they are absolutely glued to each other ever since.

here's a picture of my halloween costume

Not only does he shares random pictures with his better half, he will usually write a cute caption which makes his relationship goals for all the couples out there.

And here they are hanging out at the pool together with their friend!

This is a small glimpse of the love they share with each other. Both of them are pretty young and they want to enjoy their relationship as a boyfriend and girlfriend before taking a step further or two.

Cody didn't mention anything about his decision to get engaged to the woman of his dream so, for now, they'll keep their relationship as it is. 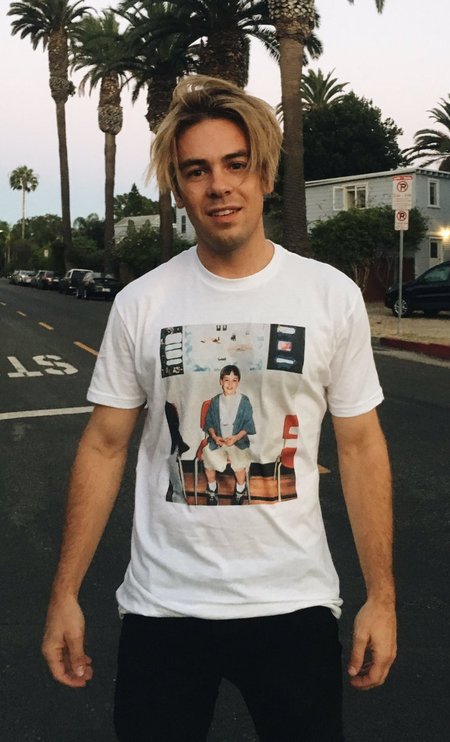