Home Article Know about the blissful Marriage life of Lonnie Quinn; A proud Husband and a Father of Three Children

Know about the blissful Marriage life of Lonnie Quinn; A proud Husband and a Father of Three Children 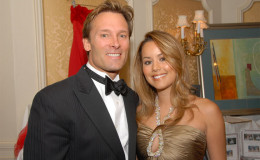 Know about the blissful Marriage life of Lonnie Quinn; A proud Husband and a Father of Three Children

A good solid professional life and a beautiful married life. That's what your average person needs in their lives and seems WCBS Weather channel anchor, Lonnie Quinn is enjoying both his professional and personal life.

The anchor, along with his wife and kids, is having a time of his life without any rumors of divorce between him and his wife. Today in this section, we're gonna take a close look at his marriage life and find out the secret mantra.

It's true that in today's time, people in the United States of America are facing a problem called commitment and loyalty. Many of you might already come across many such cases in which a pair's marriage broke due to these issues. 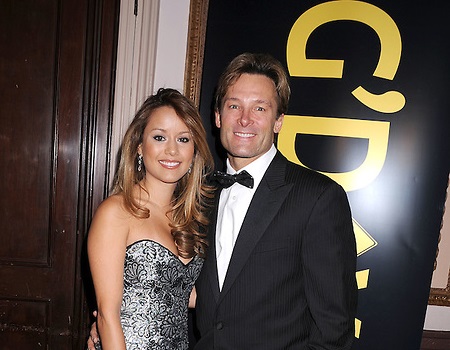 We all know marriage and relationship can prove to be very difficult sometimes, but if you're willing to go over the line for your loved one and sacrifice a thing or two, then surely you can sail smoothly.

Lonnie also followed the same method. Despite his busy schedule, he will always take out for his family and even share work-related things just so they can understand each other.

He tied the knot with his wife, Sharon Lima on January 13, 2007. They exchanged vows at Grove Isle, Florida. Both of them knew each other for a long time before marrying.

Since then, the rest is just love and care for them. Their family will be incomplete if we don't take into consideration, their three kids.

The pair is a proud parent of three children, two girls, and one boy. They welcomed their daughter, Lily Quinn in 2012. She was the first child between them. 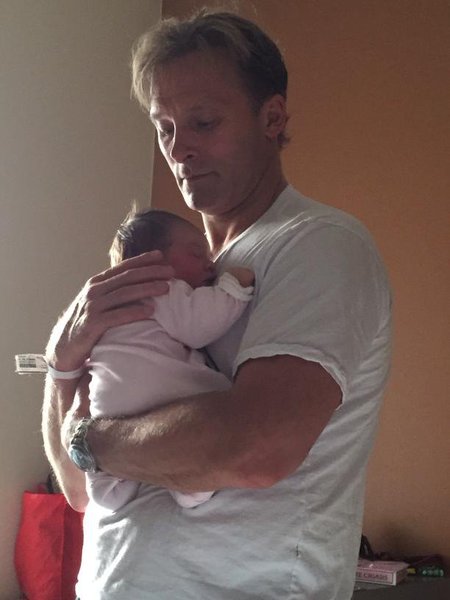 Lonnie holding his daughter soon after her birth

Then in June 2015, they welcomed another beautiful girl named Savannah. Upon his daughter's arrival, talking to the CBS2 network, he stated,

“It’s just something else…I couldn’t be a happier person. It’s just the greatest thing in the whole world.”

Not only two daughters, they also take care of Lonnie's son Nate, born 1997, from his previous relationship. In case you're thinking, Sharon and her two daughters love Nate just like their own.

My little Lily was featured in our recent weather promo. Here she is getting her make up done by the awesome Tanaj! pic.twitter.com/HHCJXXU3Sd

They once shared a picture of his boy's birthday. The family of five is residing at their house in Manhattan. 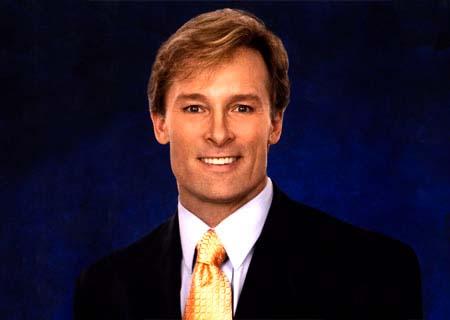