Home Article Know about the blissful Marriage life of Sarah Spain with husband Brad Zibung; Is the pair welcoming any child? Find out here

Know about the blissful Marriage life of Sarah Spain with husband Brad Zibung; Is the pair welcoming any child? Find out here 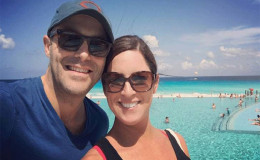 Know about the blissful Marriage life of Sarah Spain with husband Brad Zibung; Is the pair welcoming any child? Find out here

It was a beautiful day for sports columnist Sarah Spain when she married her boyfriend, Brad Zibung last year and she still remembers the big day as it was only yesterday when she tied the knot with him.

Not many people enjoy such a delightful personal and professional life just like Sarah. Today we'll be putting up all the details regarding her personal life.

It doesn't get any bigger when the person with whom you're willing to spend your whole life shares the same interest as you. Sarah's boyfriend turned husband Brad is also from the sports field. 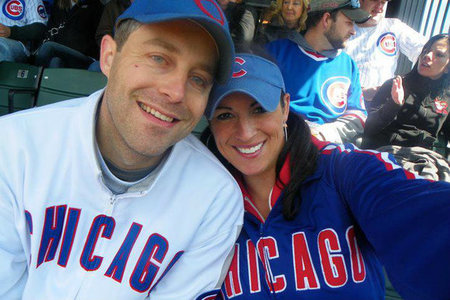 He created the satirical sports site The Heckler and writes rather interesting article there. Just like him, his wife is also a columnist for the leading sports network.

The pair tied the knot on 29th May 2016, in Illinois, Chicago. There were more than 300 guests in the attendance and the wedding itself was a big affair.

They certainly came a long way since the day they first met each other back in 2009. Both of them went there to attend the Cubs game and as soon as they laid their eyes on one another, they fall in love.

Cubs got bounced... But they made the NLCS for a third straight year! Choosing to see the silver lining this morning.

After more than 3-years, the pair started announced they are officially couples. Well, it certainly took them long enough to come out as lovebirds.

Since then the pair is living the high life and is totally head over hills for each other. Although both of them are pretty busy with their work, they know how to spend quality time with each other.

During the recent Halloween festival, the pair wore a lot of different dresses. They had a lot of fun together and looks happy when they are together.

The pair is yet to become a parent but we're sure they may have something planned for it. After all, Sarah loves children and she is a great mommy to her three dogs.

We wish the pair remains together like this for many years. 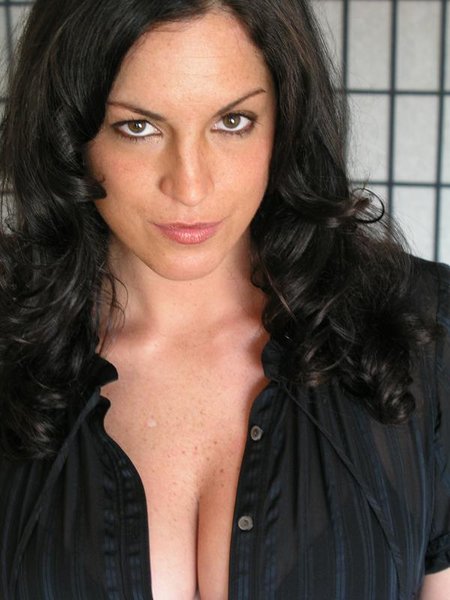