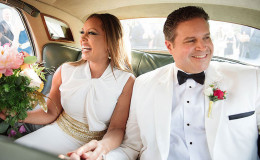 Jim Skrip Married Vanessa Williams in 2015 and again exchanged vows in 2016; See their Blissful Relationship with Children. Also, see her Career, and Net Worth

The Desperate Housewives star, Vanessa Lynn Williams, married her boyfriend in 2016. Their love for each other was so profound, they got married twice in a row.

It's been over a year since their star-studded marriage in 2015. The big question that comes to our mind, Is the couple planning to have any children?

Jim Skrip and Vanessa Williams-Married In 2015

To say the least, Jim Skrip, a businessman, and accountant, certainly hit a jackpot as he married the former Miss America. 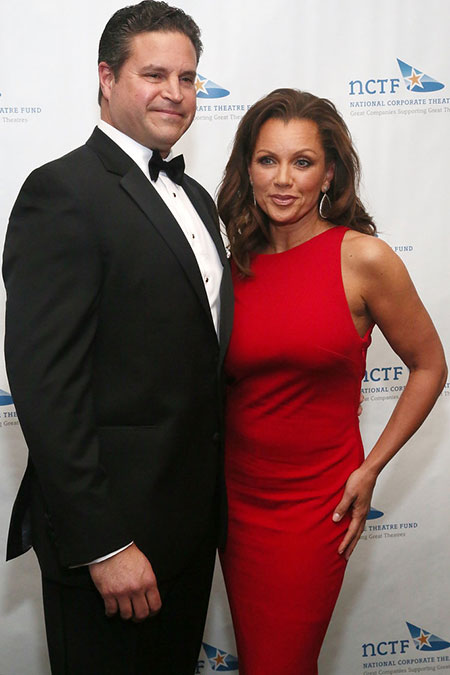 Jim and Vanessa exchanged vows in 2015 after meeting in 2013, Source: Instyle

The pair first met in 2013, during Vanessa's vacation to the middle east country, Egypt. Talking about finding love thousand miles away from home, she stated,

'You go across the world to find somebody who's six hours away.'

Soon after meeting, they started dating. The pair kept relationships under the wraps until their engagement in 2014.

The couple got hitched on July 4, 2015, at nuptial ceremony surrounded by friends and family in Jim's hometown Buffalo, New York. 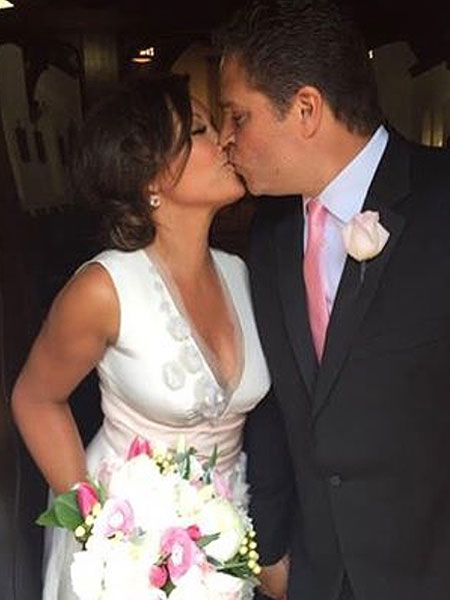 But looks like tying the knot once wasn't enough for the couple as they exchanged vows yet again in 2016, at Vanessa's  little church to mark their first anniversary.

Yesterday we took one last walk down the aisle — this time in my little church. Officially wedded Catholic. pic.twitter.com/ZBf3FAk3gE

Jim currently does not share any children with his wife. But they don't feel alone at their residence in New York as they're generally surrounded by Vanessa's children from previous marriage. 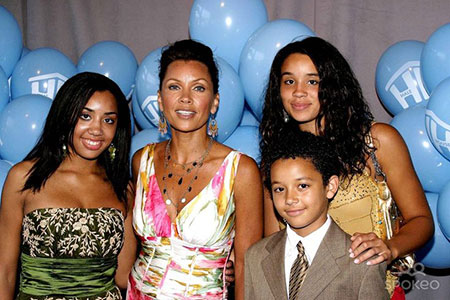 Vanessa is a mother of her four children, Source: Pinterest

She has a total of four children, Jillian Hervey, Melanie Hervey, Devin Hervey from her marriage to Ramon Hervey II, and Sasha Gabriella Fox, with ex-husband Rick Fox.

The duo doesn't seem to have any plans for children but let's see how the future holds. 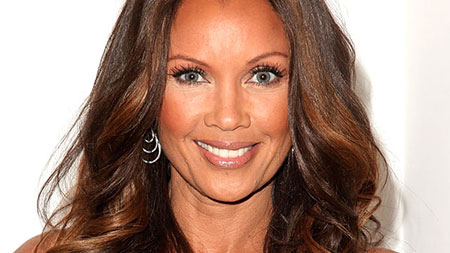