Home Article Know about the Personal life and Affairs of Chris 'C.T.' Tamburello; Is he hiding his secret Wife?

Know about the Personal life and Affairs of Chris 'C.T.' Tamburello; Is he hiding his secret Wife? 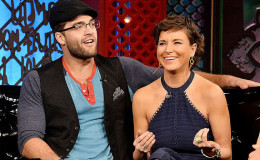 Know about the Personal life and Affairs of Chris 'C.T.' Tamburello; Is he hiding his secret Wife?

Generally, celebrities often try to keep their personal life away from the camera and they are some like Chris 'C.T.' Tamburello. He is one of those rare celebrities who disclosed personal information to his fans.

During the premiere of the show The Challenge, the actor disclosed a very vital information about his personal life. So what did he revealed?

We know you must be very curious to know what did he stated in the interview and this section lets's find out.

The actor became famous after he enacted in the series The Challenge. The actor never talked about his personal life and when he gave that interview, it dropped a huge bombshell. 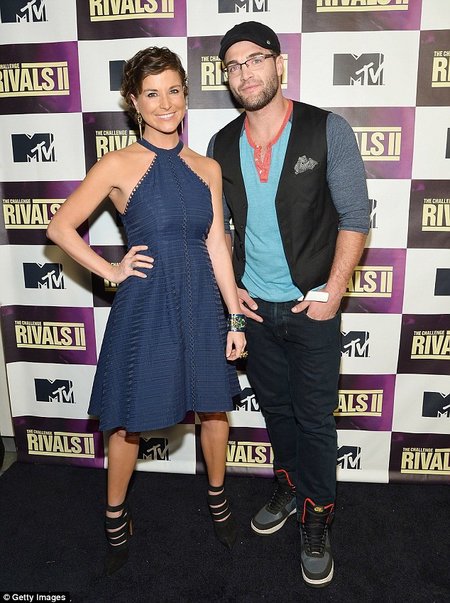 Hold onto your horses as what we are about to reveal may shock many of you, especially girls. Apparently, the actor is dating a model named Lilianet Solares and he is dating for a long time.

As if his dating affair wasn't the big news here, the actor is also a father to one boy with his girlfriend and the name of his son is Chris Junior. He shared the news of him having a son during the premiere of his show, The Challenge.

The pair first met each other in 2015 in Florida.

Not only that, the 37-year-old shared some pictures of his son on Instagram account. He captioned the snap,

Well, he doesn't look like a monster CT as the little bundle of joy looks so cute. The actor usually shares cute videos of his son doing some random things and looking adorable.

The family of three enjoys every moment together. Now that many of you know about his personal life, you must be wondering if the actor has decided on marrying his girlfriend.

Though both of them are not engaged yet, so not much can be said about their personal life. So for now, we do hope they stick together for a long time. 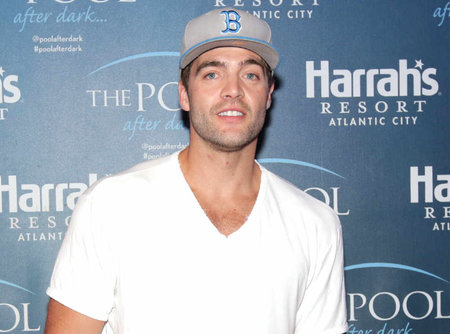