Home Article Know about the personal life and Marriage life of Paula Abdul; She was once Married to now Divorced Husband

Know about the personal life and Marriage life of Paula Abdul; She was once Married to now Divorced Husband 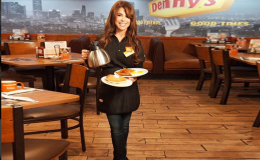 Know about the personal life and Marriage life of Paula Abdul; She was once Married to now Divorced Husband

The entertainment world is a very strange place where celebrities tend to go towards the wrong direction and make themselves surrounded by a lot of controversies.

Paula Abdul, the actress who is famous for her role as the judge in the show, American Idol during the early 2000s. Her personal life is like an open book to many of us.

Her tumultuous marriage life along with affairs has made a lot of headlines. So after her relationship and marriage ended, is the Television personality dating someone?

She became famous in the mid-80s as a cheerleader and then she quickly climbed the stair of stardom. Her personal life is surrounded by a lot of controversies and due to her stardom. 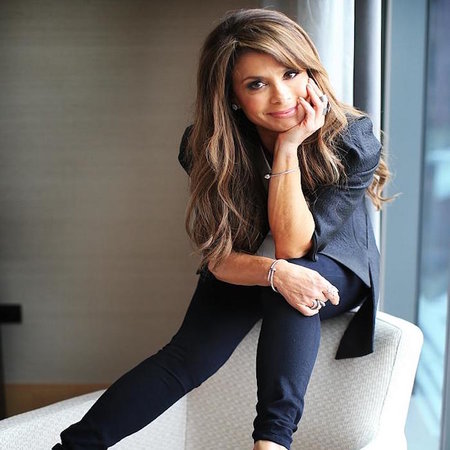 Speaking of her personal life, the actress was dating a lot of guys. Her current relationship status is single and she is not dating anyone.

Her personal life was always pretty tumultuous and she never had a stable relationship with anyone. Maybe that's why she has chosen to remain single for now.

She would want to wait it out for the right one to come knocking on her door.

Speaking of her previous relationship, one thing is for sure, it was a long road with lots of obstacles. Her first marriage was with Martin Sheen's eldest son, Emilio Estevez. 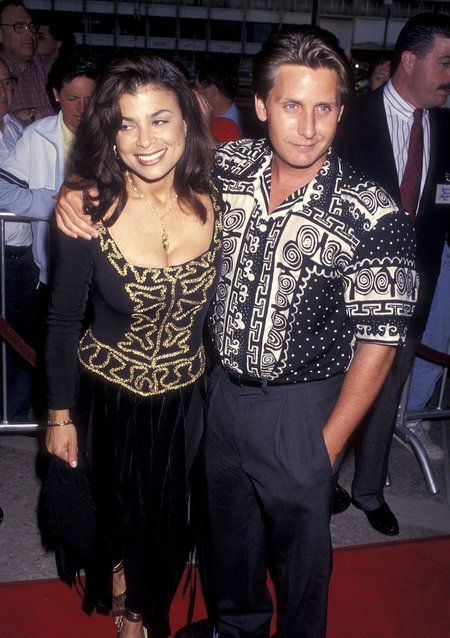 The pair exchanged vows in 1992. Sadly their marriage didn't work out and they had to divorce each other in 1994, after a mere 2-years in their marriage.

The main reason for their divorce was that Paula wanted to have kids was Emilio wasn't ready for any.

After two years, she married Brad Beckerman, a clothes designer in 1996. They wed in an intimate ceremony at the New England Carousel Museum in Bristol, Connecticut.

And again things didn't work out and they divorced after 17-months of marriage. The former couple cited irreconcilable differences as the reason for their divorce.

She was also linked with dating a contestant of American Idol and she reportedly got intimate with him. The name of her alleged boyfriend was Corey Clark. 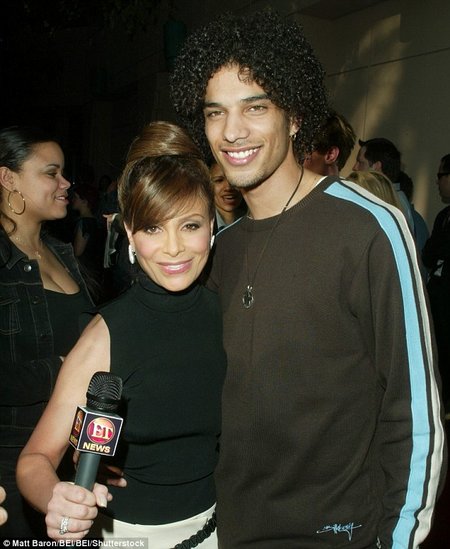 Since then, Paula has been keeping a low profile and not dating anyone. 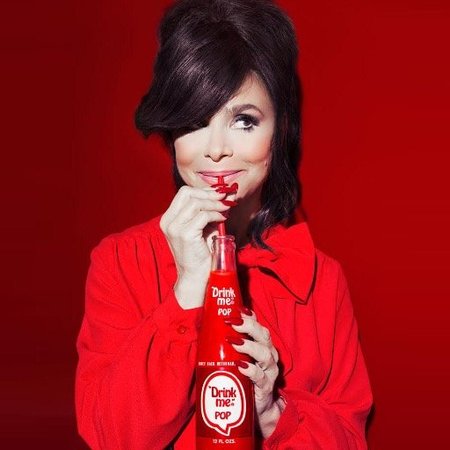