English actress Lily James Dating co-star since 2016; Are they Engaged? See her Relationship and Affairs 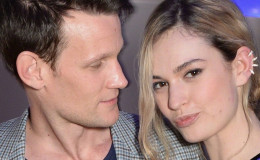 English actress Lily James Dating co-star since 2016; Are they Engaged? See her Relationship and Affairs; Also, see her Bio, Wiki, and Career

There aren't many instances of two actors falling in love while working for the same show or TV series. One of the most prominent examples would be, Angelina Jolie and Bradd Pitt.

Lily James also fell in love with her co-star from the movie, Pride And Prejudice And Zombies. They were one of the followed couples of 2016 but it looks like they are no longer together.

Let's find out if the pair is still dating or gone their separate ways.

The rumor of Lily and Matt Smith breakup started surfacing when Lily stopped posting pictures of them on Instagram. But according to our research, the pair is still very much in love with one another. 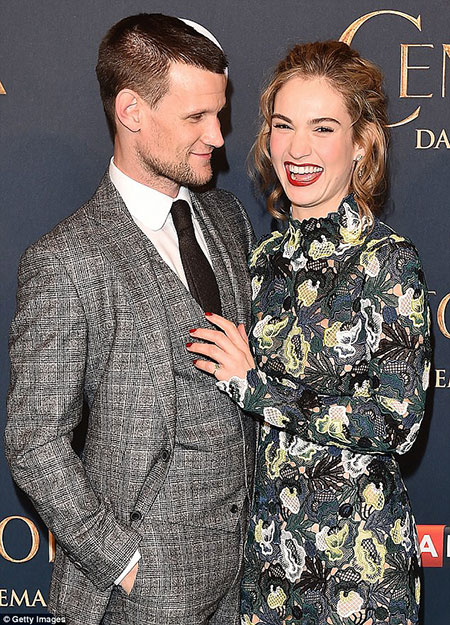 Lily and her better half, Matt attending, The Crown, premiere, Source: Daily Mail

After meeting each other on the sets of Pride And Prejudice And Zombies, they instantly fell in love with each other. After wrapping up their work, the duo started dating in mid-2016.

Talking about their relationship, the duo is often called on of the coolest pair in the showbiz. Both of them are pretty comfortable whenever they're together.

They act all weird and funny when they are together and watching them like that, many new couples try to follow their way of handling a good and healthy relationship. 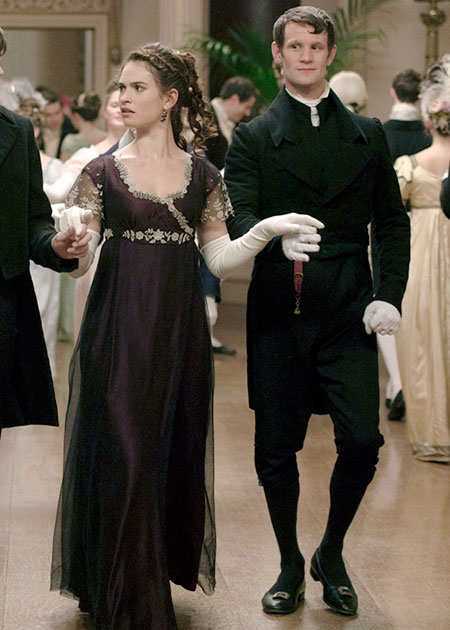 Matt acted as her on-screen love interest in the movie, Pride Prejudice, and Zombie, Source: Pinterest

Earlier this year, when Matt and Lily attended the Met Gala, Matt couldn't take his eyes off his girlfriend. She looked stunning wearing a strapless white gown.

According to many sources, Lily is sometimes spotted donning a bling on her ring finger. But Lily claimed she and her boyfriend aren't engaged yet. 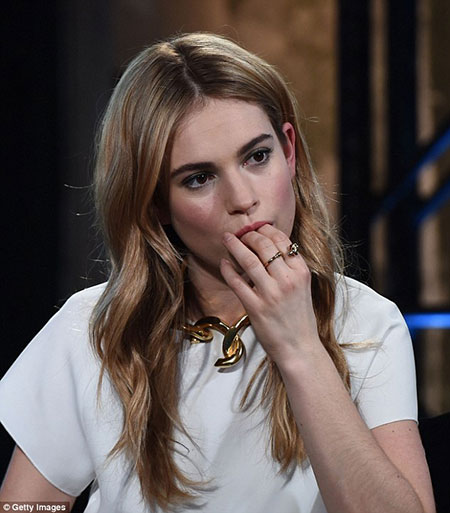 Lily is often spotted showing off her huge bling on her engagement finger, Source: Daily Mail

'It's just that I have quite chunky fingers and the lovely, beautiful diamond rings only fit [on my wedding finger].'

'I'm not very superstitious. I always wear a ring on that finger.'

Sorry to burst your bubble but the pair isn't ready to exchange rings just yet. Both of them are in their 20s and the pair would definitely want to create a solid foundation for their career before tying the knot. 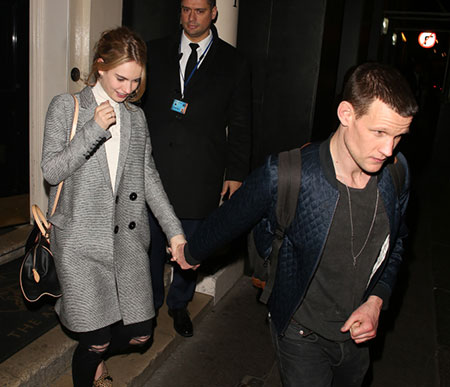 Matt and Lily stepping out in Milan after their romantic date night, Source: People

Well, we certainly hope they do exchange vows in the coming year and only hope they'll not marry secretly without telling anyone. 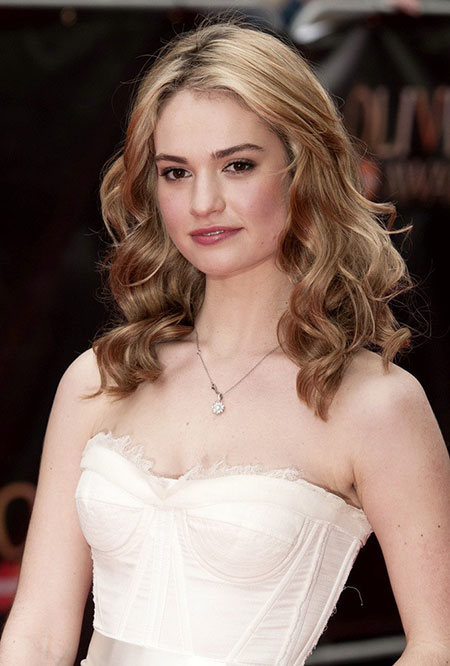