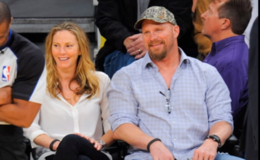 As a wife of millionnaire WWE champ and actor, Steve Austin, one can only wonder the financial status of his wife, Kristin Austin. But, how much is Kristin really worth? Is Mrs. Austin as rich as her spouse?

Better known as the current wife of Steve Austin, also prominent as Stone Cold Steve Austin under his ring name, Kristin Austin wants the public to know a little or less information on her. Her, husband, now a retired professional wrestler, however, is like an open book. After all, who doesn't know about the WWE legend, right?

So, What Is The Net Worth Of Kristin Austin?

Mrs. Austin quickly rose to prominence after her marriage to the former several times WWE winner. But, despite her marriage to a world-renowned wrestler, Kristin, whose real name is Kristin Feres keeps everything closer to her vest. 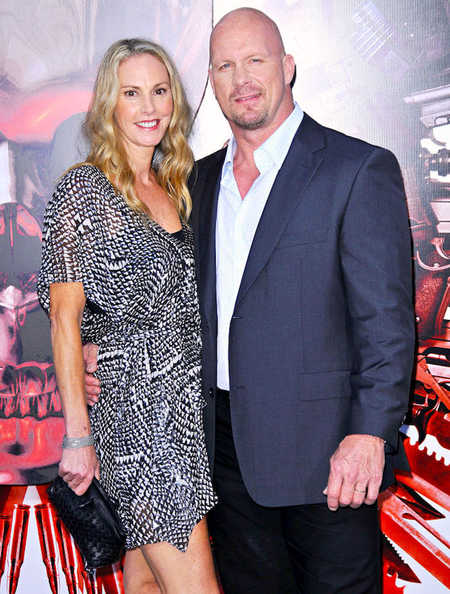 And, although Kristin's professional life and background is a mystery, that doesn't mean she doesn't enjoy the luxuries provided by the wealth of her husband, whose net worth is estimated to be between $45 million and $50 million. 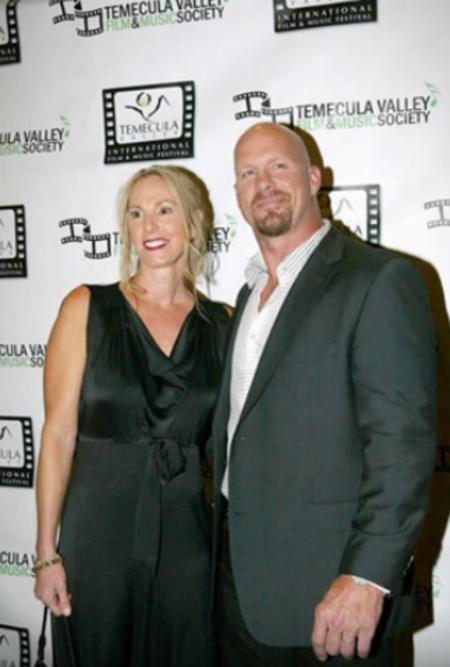 Speaking of his marriage to Kristin in an interview on the Dan Patrick Show, the former WWF World Heavyweight Champion, happily considered Kristin as his soulmate whilst attempting to joke that he was married three times.

Resides In A Million Dollar Mansion In California

Both Kristin and her husband alongside their three dogs reside in a mansion, built-in 1952 and located at the Marina del Rey Golden Triangle. Stone Cold purchased the $1.49 million costing 6000 squares house that features three bedrooms, a living & dining room, and a kitchen which leads to an open garden, back in 2017. 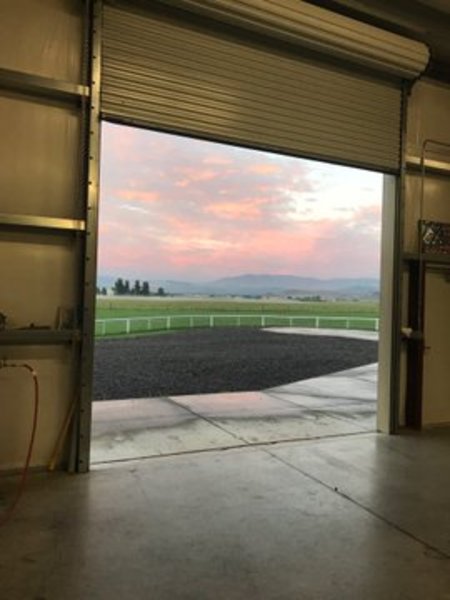 And, before moving into their new home, Kristin's husband previously lived in his old Malibu home he bought for $3.1 million in 2007. But, bearing a loss of more than half a million, Austin sold the building for $2495000, prior to buying his new one.

Besides, The Condemned actor also owns a large ranch in Texas where he held his own show, Steve Austin's Broken Skull Challenge that showcased extreme fights and battle between strong athletes.

In the meantime, Kristin also helps her partner make extra bucks by often appearing on his podcast show titled, The Steve Austin Show.