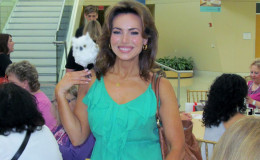 Fashion Designer Lisa Robertson is famous for her time in the shopping network, QVC. For those of you who are up to date with the fashion industry, to be specific fashion enthusiast, probably know everything about her.

The TV host never talked much about her personal life, though we all know she had this problem of people stalking her. Despite being in her 50s, she looks much younger. No wonder she has so many admirers.

But to your surprise, the actress was once dating someone. Is she still dating him? Let's find out.

During her time on the big screen, she became a daily dose of fashion update for all the ladies out there. From handbags to the most exquisite of jewelry, she used to show her viewers all of it.

Maybe that's why she was also versed as an authority in the world of fashion. She even created her own line-up of fashion shoes, handbags, jewelry, gifts, and Christmas Decor.

Also, see; Grace Fulton, 21, her Dating life and Boyfriend: Also see her Career and a Net worth

She named her company G.I.L.I. The TV actress made numerous appearances in big tv shows such as Good Morning America, The Wendy Williams Show, The Bethenny Frankel Show, etc. 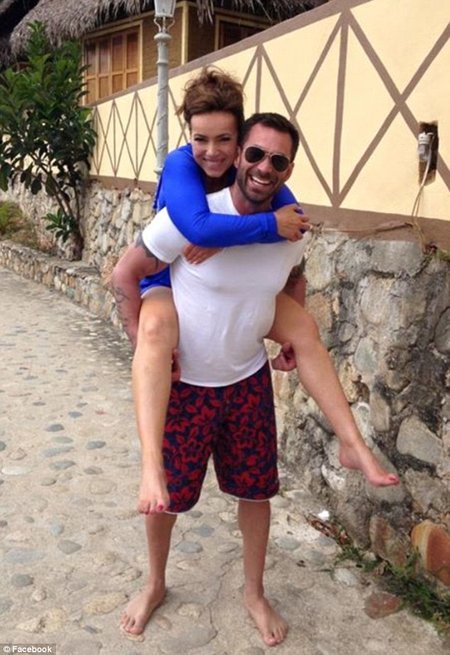 In 2015, Lisa and her boyfriend Eric made headlines from their vacation
Source: Daily Mail

Lisa never talked about her personal life and that's why not many people are aware of it. Two years back in 2015, she posted a picture of an unknown man. The identity of her lover came out as Eric McGee.

They were dating alright and totally head over hills for one another. She even shared an adorable picture of him picking her on his back while enjoying their vacation.

You May Like; Teen Wolf's star Michael Johnston's Dating Life, Any Girlfriend? Rumored to be Gay

Eric is a father of two children, a boy, and a girl. They also joined them during Lisa and Eric' vacation. The couple even introduced each other to their family member which showed they were serious about their relationship.

But after 2015, Lisa stopped sharing pictures of them which led people to believe they are not together. Well, the official confirmation from Lisa's side is yet to come so let's wait for that.

In an interview session, the actress disclosed how she faced several stalking issues. Due to this problem, she was not even comfortable getting out of her house.

She filed a legal case against the alleged stalkers. The court documents stated,

“I haven’t felt safe in a long time. I lock myself in my house every day. I check my alarm constantly. It’s on when I am home. I watch my rear view mirror when I go home at night and take different routes if I think anyone might be following me. If there is a sound at night, I lay awake wondering.”

Then in the show, Good Morning America, she said how she handled all these stalkers. You can watch the full video below. 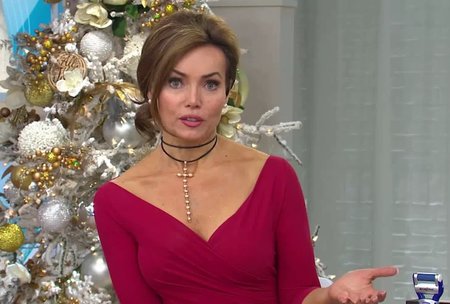