Young YouTuber Sam Pottorff Is Happily Married To His Girlfriend Rosa Van Iterson: More Details About His Relationships And Affairs. 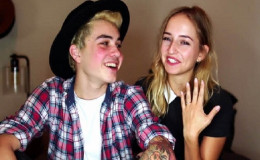 Know more about the Personal life of Sam Pottorff; Dating and Marriage at a Young Age; Know his Affairs and Relationship

Famous YouTuber Sam Pottorff and his girlfriend turned wife Rosa Van Iterson is breaking all the stereotypes about marriage. The pair tied knots at very young age and they've never been this happy.

Today let's take a close look at his married life and be up close and personal with the YouTube star.

The internet sensation Sam Pottorff broke hearts of all of his fans when he announced that he got engaged! Later it was reported that he tied knots with his longtime girlfriend Rosa Van Iterson. They exchanged vows on April 23, 2017, in a beautiful ceremony. 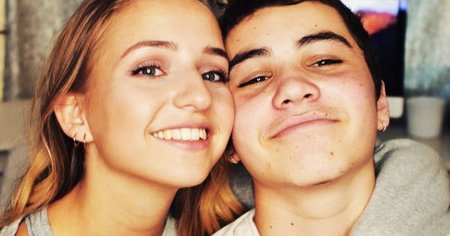 Sam Pottorff and his wife Rosa Iterson, They tied the knot earlier this year,
Source: YouTube

They even shared a beautiful video of their wedding which showed the amount of love they share between them. The couple started dating since March 2016.

Both of them even started their own channel and named it Sam and Rose. Their channel quickly gained fame and over 200,000 subscribed them. Soon afterward they announced their engagement and posted a video on Sam's channel.

Sam first gained fame after he started his YouTube channel,"Pottorff". He is known for his vlogs, funny videos and skits. The channel is now subscribed by 650,000 fans.

Because of his interest, he dropped out from high school in order to pursue his interest and now we can count him as one of the famous YouTuber's around the country.

The news came in 2016 when Sam Pepper a renowned YouTuber quit the internet. As it happened, a person started a petition on the website Change.org to shut down his YouTube Channel.

The petition was made just so Sam will quit the internet. Because of his controversial pranks like Pinching women's butt with his hands and executing his friend prank, he gained a lot of heat from his own fans.

As soon as the petition was made, Sam Pottorff was one of the first YouTuber to sign the petition which raised few eyebrows. Both of them were good friends and none of us never see that one coming. 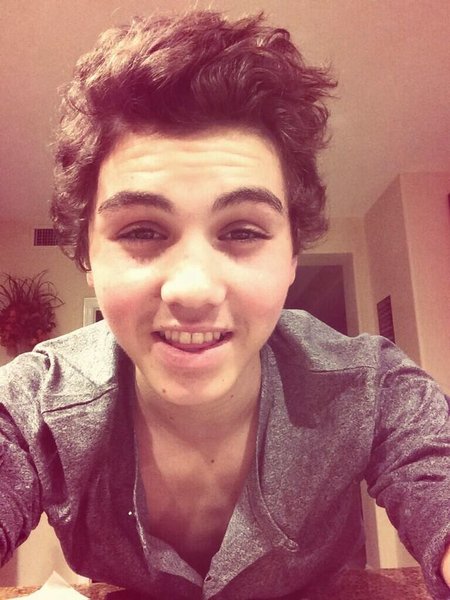