Know The Interesting Love story of "The West Wing" Actor Richard Schiff and His Wife Sheila Kelley. How's Their Married Life Going On? 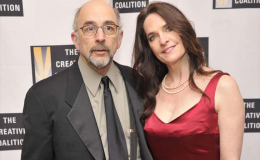 Primetime Emmy winner, Richard Schiff lived a romantic love life during the 80s, and now in settling quite a luxurious and happy life with his long term wife and children. With his joyful career and married life he's having is an example to every man on how to handle marriage.

The man of his humbleness and genuine personality, Richard Schiff fell in love with his now wife Sheila Kelley in the 80s and went on to marry her in 1996 after a long beautiful relationship. How did it all start? Is everything going well for him? Let's check the information that we've collected.

The West Wing actor first met his future wife during the auditions for Antigone in 1983. Besides, Both struggling to achieve their best in the acting business, they started dating soon after the auditions where he was directing the off-Broadway plays. 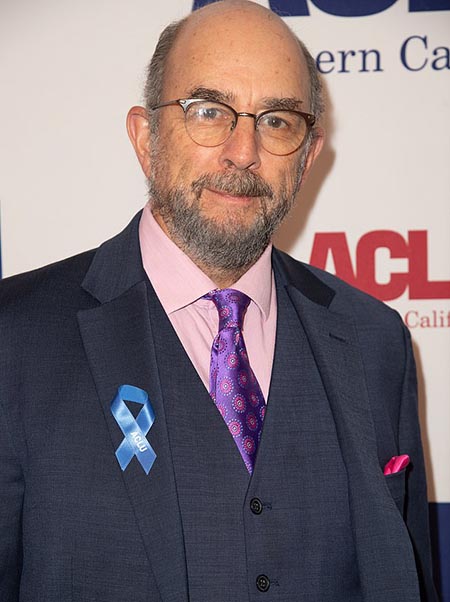 It seems like High Incident star loves his wife a lot and feel lucky to have her. However, he was quite secretive about his love life all these years and would rarely share personal moments to the media. He quoted some beautiful words describing how lucky he is,

"I fell in love with my wife twenty years ago. I am only now, it seems, getting it through my very thick skull how lucky I am."

Their love life initiated from the auditions to the play by Sophocles called Antigone during their struggle period in the early 80s. After being in a relationship with her for over a decade, the pair tied the knot in 1996. Furthermore, they were blessed with a son Gus Schiff and a daughter Ruby Christine Schiff. 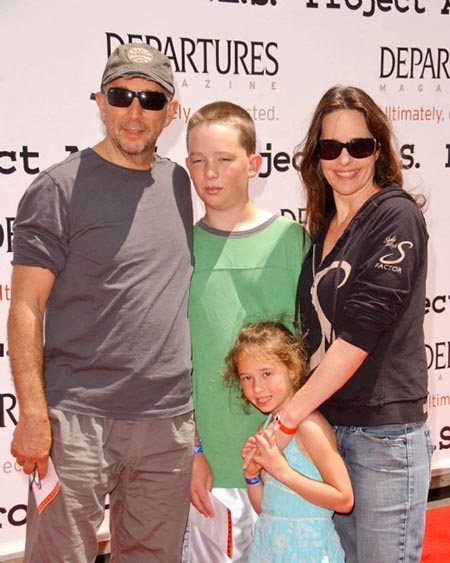 Richard Schiff With His Family.

Clemency star Schiff is very much attached to his family which is why he is seen spending time with his wife and children. He takes his family to celebrity events and holidays, spending quality time with them.

The actor and director, Richard Schiff initially studied directing and began his career as a director while Kelley is an American actress who began her career in the early 80s.

Schiff is an established name in the Hollywood industry who has played part in some huge movies including Man Of Steel, Ted 2, Ray, and so on. Making huge in the box office, Man Of Steel earned a whopping $291 million with stars like Henry Cavill and Amy Adams. 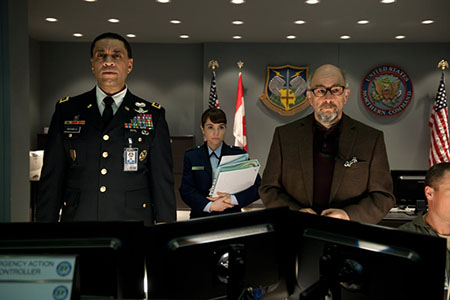 Richard Schiff In The Movie Man Of Steel.

The West Wing star, Schiff was a part of an Oscar-winning movie Ray, which was critically highly rated. Likewise, he got a prestigious award Primetime Emmy for his performance in the movie The West Wing. It's certain that he has already set a standard for himself and is an established actor.

You may also like: Justice League star, Superman, Henry Cavill is searching for love and long term relationship besides having so many girlfriends: See his dating history

On the other hand, Sheila Kelley stars in some big hits of the Hollywood industry like The guest, Matchstick men, Secrets and Lies, and so on. But, she is yet to be gain an accolade for her performance. We just can't rule out her, the caliber she possesses we will for sure see her gaining at least one prestigious award in the future. 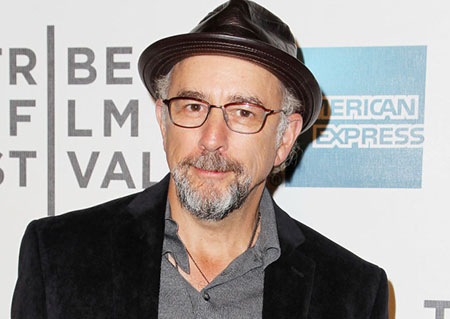