Home Article Kristin Cavallari Opens up about her Married Life, "We don’t have a perfect relationship. You know, we work on it. We’re in therapy."

Kristin Cavallari Opens up about her Married Life, "We don’t have a perfect relationship. You know, we work on it. We’re in therapy."

Kristin Cavallari, Spring Breakdown actress, 30, has made quite an effort maintaining a balance between her personal and professional life. Kristen married NFL quarterback Jay Cutler in 2013 and bear three kids together.

A perfect relationship is an effort of two people who never give up each other. Spring Breakdown actress, Kristin Cavallari, 30 opened up about her married life with Jay Cutler and shared the secret of their successful marriage.

Kristen tied the knot to NFL quarterback Jay Cutler in 2013, and the couple has three children together.

Like many other couples, Kristin and her husband Jay Cutler put in a lot of effort to make their marriage sustain longer.

Cavallari married the NFL quarterback Jay Cutler on 8 June 2013. They got engaged in April 2011; due to some personal issues they called off their engagement in July 2011. 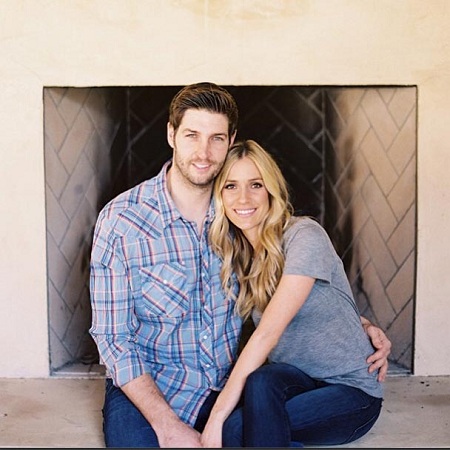 They, however, decided to give their relationship one more chance and reconciled in November 2011.

As of now, the couple is happily married; they recently shifted to Nashville some months earlier after Jay was released by the Chicago Bears. The Hills alum disclosed in an Instagram post that her family's leaving the Windy City.

The fashion designer revealed her relationship with her handsome husband and the therapies in an exclusive interview with US Weekly.

"Honestly, I think communication and it’s so much easier said than done. I know that Jay and I have to make a conscious effort. You have to put in work for a relationship."

"You can’t just get complacent and lazy. You have to still value and appreciate the other person. I think that when you don’t that’s probably when you start to get in trouble. And, I mean, we have our issues. Our relationship isn’t perfect. But we love each other and we work on it and we make a conscious choice to work on the relationship and I think that that’s what you just have to do."

She opened up that couples therapy saved their marriage.

"I mean, like, Jay and I — our relationship — I’m very honest. We don’t have a perfect relationship. You know, we work on it. We’re in therapy."

The star first started a counselor right after they called off their engagement earlier in 2011. The couple again resumed the therapy session soon after they tied the knot.

After several years of therapy sessions, Cavallari and her husband have worked on a to improve relationship.

You’ll notice a no diaper butt....that’s because IM OUT OF DIAPERS! 5 1/2 years of diapers in my life done! (Well, Saylor still wears one at night) but I feel like a new woman ????

"Being a mom is the most incredible feeling. I am so in love with this little boy!"

One of the main issues in their relationship at the time was Cutler's wide expectation of Cavallari to stay as housewife and mom.

"God, I’ll be the first to admit it — especially with three little kids! It’s hard. You have to make time for each other and try to get out of routine here and there. It’s much easier said than done. It really is difficult sometimes."

"We have a lot of great tools that we learned from therapy and I think that was the most beneficial part. Just learning how to communicate and walking away with some great tools, which we’ll always be able to use."

The reality star is living a happy family life and let's wish all the very best for a wonderful journey ahead. 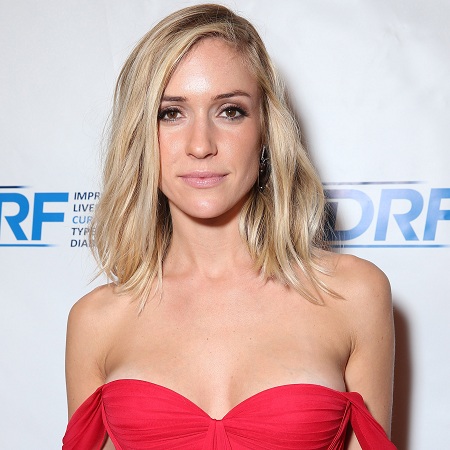