Home Article Aaron Kwok, 51, is all set to marry Model of Shanghai, Moka Fang, 29: Rumored to be pregnant with his child

Aaron Kwok, 51, is all set to marry Model of Shanghai, Moka Fang, 29: Rumored to be pregnant with his child 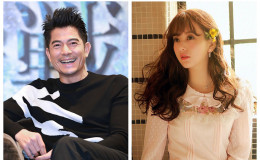 Kwok is now in his 50s and the aging actor is not getting any younger. He is now going to be bonded in the holy relation called marriage. Find out more

Aaron Kwok Fu-Shing a.k.a Kwok is a Honk Kong-based singer, dancer, and actor. He is considered as one of "The Four Heavenly Kings" of the HK's top male pop singers, which also includes Andy Lau, Jackie Chueng, and Leon Lai.

The actor has now entered his 50s and the 51-year-old actor is not married yet. Many of his fans would definitely want him to marry soon.

And it looks like that he is listening to them as the actor has reportedly filed for marriage notice with his girlfriend.

Aaron surprised many of us when he revealed that he has filed the notice for their holy ceremony, March 4, to be precise.

The blissful pair is reported to marry within three months. 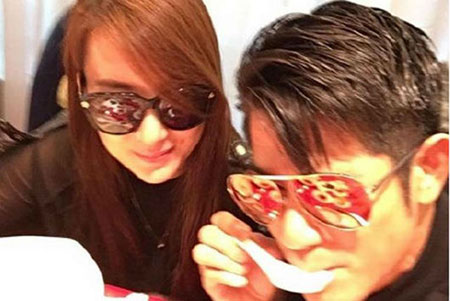 Aaron and his better half Moka, Source: Her World Plus

It's a very happy news for many of us and we are really happy that our beloved star is now finally going to tie the knot.

The news was confirmed by Kwok's manager Siu Mei and she stated,

“It’s very possible that [marriage] will happen this year.”

The couple started dating in the mid-2015 when the singer was spotted holding her hands while they were in his car.

After all this time, Kwok will finally tie the knot with his girlfriend Moka Fang. 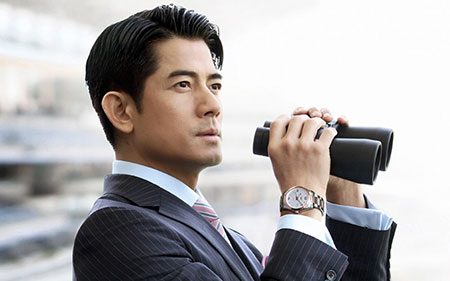 Now there's a rumor surrounding the Honk Kong media, that Moka is pregnant with Kwok's child. 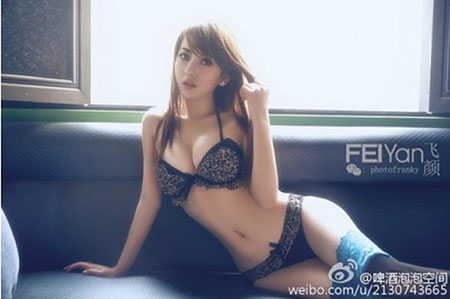 "Can you see anything different about me?"

It was like a cryptic message and many people are believing that she may be pregnant and two months pregnant on that, holy cow! 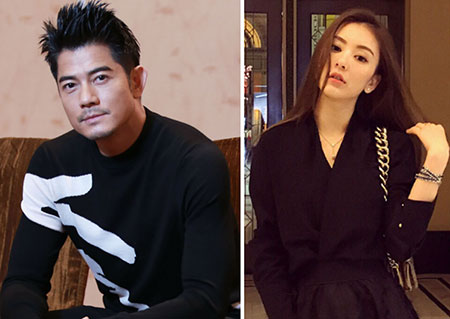 It seems that all of her pictures exercisings must have been because of her pregnancy rumor.

Well, nothing is confirmed about it yet and we believe that if the time comes the couple will definitely tell us about it.

Kwok is currently working in the film The Monkey King 3- Kingdom of Women in China and it seems that soon after finishing this movie he will marry his girlfriend in a low profile marriage.

Only time will tell us about that, so until next time.