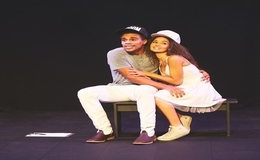 Actor Kyle Bary is finally receiving the attention and limelight he deserves after his role in Ginny & Georgia. But, is the handsome man in a relationship, or do we have good news for the actor's being single?

Many girls are crushing over the gorgeous Kyle Bary who is an artist by profession. The heartthrob who is on the rise of his career as an actor was recently seen playing the role of Teenage Zion Miller on Netflix's Ginny and Georgia.

And, soon after the comedy-drama was dropped on the biggest video streaming platform, Kyle impressed to earn more attention and fans around the world with his dashing look and talents.

But, is there anyone Bary is a fan of? Is Kyle dating anyone, perhaps? First things first, Kyle has seemingly kept his love life and relationship details as secretive as possible from the outside world.

Not to mention, Bary has rarely been rumored to have a romantic relationship with any special woman. By the looks of it, it appears that Kyle Bary is currently single and has his focus only on his career. 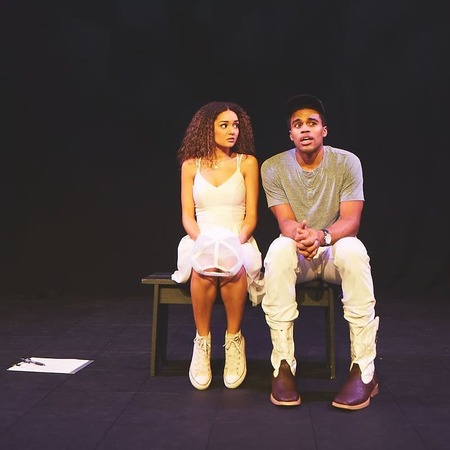 But, whoever will be the lucky girl, Bary will definitely introduce his woman to the world. But, in the meantime, acting is Bary's main priority. And, besides Ginny and Georgia, Bumbld, Bull, The Oath, Blacker, Dead Girl & Noah Wise, Kyle wants to work on other big projects and establish himself as a legend.

On the other side, Bary's fans can expect to see him as Abel on Beauty and Protest Leader on HeadShop, both of which release in 2021.

Actor Kyle Smith Bary comes from a humble background where his photographer parents have always supported his dream and career. Although Barry has been based in New York to chase his acting career, he grew up in Washinton DC. 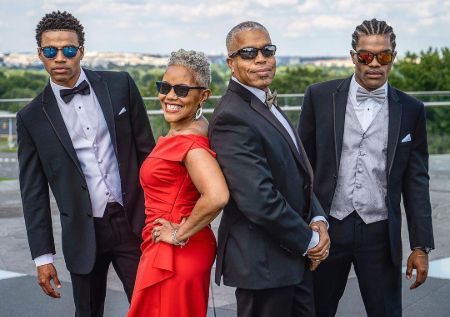 Kyle Bary pictured on the left alongside his parents and elder brother. SOURCE: Derrick Smith Instagram

And, Bary is also not the only artist in his family. Kyle was raised alongside an elder brother named Derrick Smith. And, Derrick is also an actor known for his roles in A Drunk Scorpion Will Sting Itself to Death and Bobby Mortal among others.

In addition, Bary went to Virginia Tech University where he graduated in 2015. But, the multi-talented artist is also passionate about music as he can play drums, percussion, piano, and keyboards.

The son of Diane Smith Butts and Derrick A Butts can also breakdance, skateboard, and dive. Standing at a height of five feet 8 inches, Kyle was born in 1993 and celebrates his birthday on 22nd May.