Home Article Lacey Schwimmer is keeping her Personal life and Affairs a big secret; Find out her Relationship Status

Lacey Schwimmer is keeping her Personal life and Affairs a big secret; Find out her Relationship Status 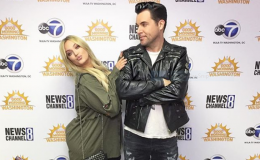 Lacey Schwimmer is keeping her Personal life and Affairs a big secret; Find out her Relationship Status

There are many celebrities whose relationships seem to go in a right direction but they end up breaking their relationship in an instant.

Lacey Schwimmer is enjoying her relationship with her boyfriend, Frankie Moreno but will the pair go all the way together and marry each other.

Well, today in this section, we'll be taking a look at her personal life and find out if they will get married or not?

American Ballroom dancer, Lacey is famous for her role in the third season So You Think You Can Dance. Not only that, she is also a big-time singer. 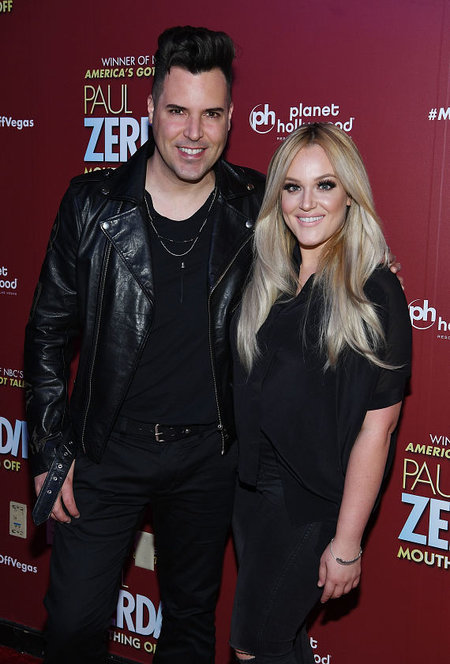 The pair started dating around 4 or 5 years ago after a mutual friend introduced them to each other and since then they are totally in love with each other.

It's been over half a decade since they started going out and they never looked back since. Their relationship is going pretty good.

She is usually sharing pictures of her boyfriend on her social media feed and we can tell they are totally head over hills for each other.

Not only that the pair goes to many places together and enjoys spending time together. The pair shares an immense love with each other.

Happy birthday @frankiemoreno I've been so lucky to celebrate so many birthdays with you. You are the most talented , funny, handsome, best snuggler, chef, friend, and deserve the happiest of days today! You have been such an inspiration to me from how you run a business to your performances. Never have I been in aw of someone A much as I am with you. You are a great furdaddy to @stanziethebulldog and we love you with all our hearts. Happy birthday baby.

All those pictures show how much they love with each other. Now judging by their current relationship status, we can say they may marry sooner than we thought.

Speaking of her previous affairs, she was once dating someone for a long time but they broke-up in 2012. She then got linked with Tyson Ritter, a singer but they got separated shortly after. 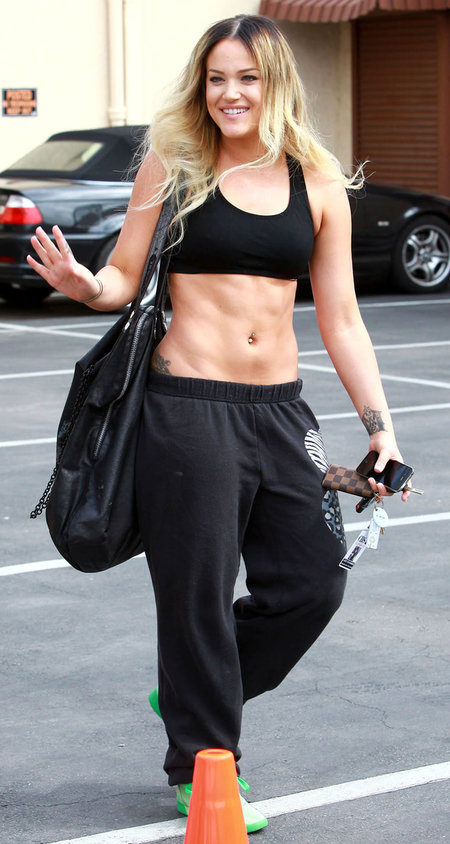