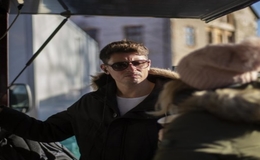 Lachlan Nieboer has the most beautifully shaped eyes that will get anyone noticing them when taking one look at him. And, it would be a shame if Lachlan happens to be a single man. But, is he?

British beauty Lachlan Nieboer is a man of talents. From being an actor to knowing how to play piano & viola to playing cricketer to speaking at least four languages, there's not a single thing this man can not do. And, his good look is just a cherry on top for this actor. 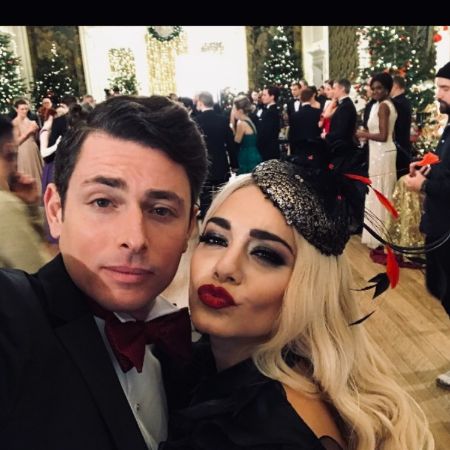 And, for a lot of his fans, Nieboer's love life and relationship is a constant topic of concern. So, is the handsome stud dating or single? Is Lachlan married, perhaps? And, whether he is a taken man or a single man, finding out any of the news would be upsetting.

Last seen on The Princess Switch 2: Switched Again, not only did Lachlan look delicious in the movie but also made a great pairing with co-star Vanessa Hudgens. But, of course, Nieboer and Hudgens are not dating in real life.

Well, Nieboer is a super private man and doesn't want the media and public to know about his personal matter. As a matter of fact, his social media pages such as Instagram are also strictly about his work only.

Considering his very private lifestyle, it's sort of hard to track Nieboer's dating life. And, while Nieboer's name has also been rarely romantically linked to women, it might be safe to say that Nieboer isn't married yet, as of January 2021.

Hopefully, fans will find out the good news soon about Lachlan's relationship status. But, in the meantime, Nieboer is more focused on his career and work, rather than relationship and affair.

Actor Lachlan Nieboer has been in the showbiz industry for years. Blessed with great looks, Nieboer has been known for his roles in Vivaldi, the Red Priest, Torchwood, Downton Abbey, Charlie Countryman, Checkmate, Royal Hearts, Jo, and The Princess Switch: Switched Again to name a few. 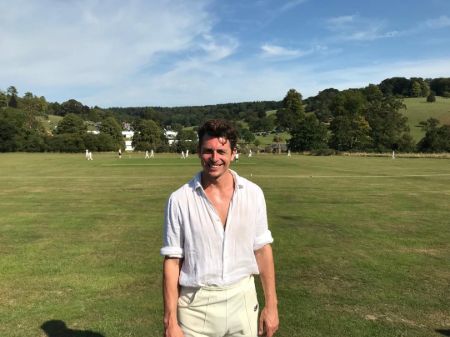 Thanks to Lee Strasberg Theatre and Film Institute where he studied acting and works as well, for enhancing Nieboer's acting skills. In addition, the actor is also an alum of Pontificia Universita Gregoriana, Rome and New College, Oxford University.

The graduate of St. Paul's School who is currently based is also a massive fan of crickets and plays the sport himself. As a matter of fact, Nieboer has played for Oxford University Cricket Club, V&A CC, The Authors CC, The Nomads, Oxford University Centre of Cricketing Excellence, and The Gaieties CC.