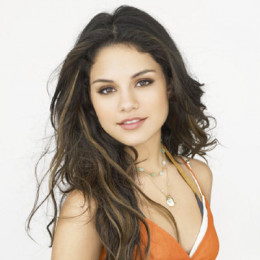 An American actress and singer Vanessa Hudgens who is mainly famous for her role in Disney's High School Musical as Gabriella Montez. She also is known for her debut album V. She is a daughter of Gregory Hudgens and Gina. Her father used to work as a firefighter. She is of Spanish Chinese and Filipino descent. Her younger sister is also an actress. She studied in Orange Country High School of the Arts. She was interested in acting and singing from a very young age due to the inspiration of her grandparents who were musicians.

She started a relationship with Austin Butler in 2011.

Vanessa Anne Hudgens was born on 14 December 1988 to the family of Gregory Hudgens and  Gina (née Guangco). She has a younger sister named Stella Hudgens who is also an actress.