Larry Nassar, the former USA Gymnastic Doctor has been sentenced to 175 years in prison, announced by Judge Rosemarie Aquilina.

After a seven-day hearing in Michigan courtroom, Nassar who's also been charged with child pornography charges will spend the rest of his life in jail. As a part of plea deal, he had made an agreement to serve a minimum sentence of 40 years. 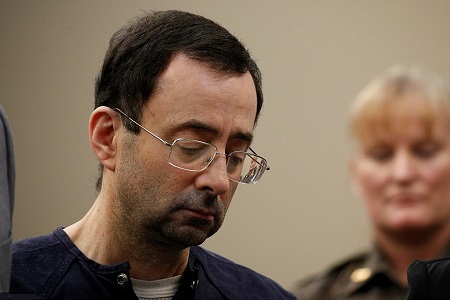 Larry Nassar, the former USA Gymnastic Doctor has been sentenced to 175 years in prison
Source: Reuters

Nassar sexually abused young gymnasts and other girls under the excuse of medical treatment of them. At least 150 victims came forward to give their testimony regarding his past acts of molestation and assault. 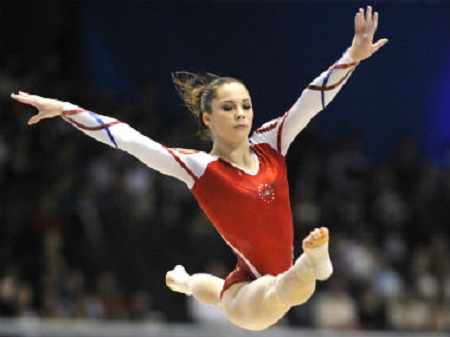 McKayla Maroney confronted Larry about how he abused her when she was just a child
Source: Firstpost

Among them, one young woman, McKayla Maroney accused the doctor of molesting her when she was just 13. Maroney who's a USA gymnasts gave a powerful statement confronting the abuser stating,

"As it turns out, much to my demise, Dr. Nassar was not a doctor. He in fact was and forever shall be, a child molester, and a monster of a human being. End of story! He abused my trust, he abused my body and he left scars on my psyche that may never go away.

Larry Nassar deserves to spend the rest of his life in prison. Not only because of what he did to me, my teammates and so many other little girls—He needs to be behind bars so he will never prey on another child. I urge you to impose the maximum sentence upon him."

Prior the sentence, Nassar had addressed all the women, apologizing for what had happened telling,

"Your words these past several days...have had a significant emotional effect on myself and have shaken me to my core."

"I also recognize that what I am feeling pales in comparison to the pain trauma and emotional destruction that all of you are feeling. There are no words to describe the depth and breadth of how sorry I am for what has occurred. An acceptable apology to all of you is impossible to write and convey. I will carry your words with me for the rest of my days."

Before he further continued, Judge Aquilina stopped him and declared the sentence after reading his six-page long letter, where Lassar had raised concerns about his case being dragged as a "media circus." 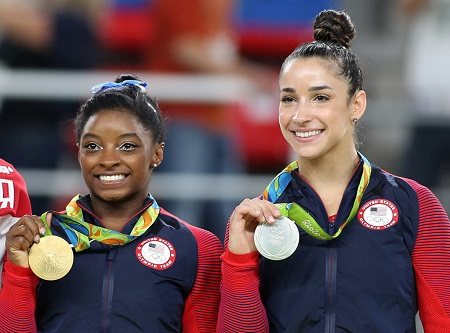 Simone Biles came forward as one of the survivors'
Source: Eonline

Not only this, USA gymnasts gold medalist Simone Biles too stepped forward as one of the victims of abuse by Larry. She shared the shocking news via Instagram.

In addition to 175 years sentence, Larry still awaits sentencing of the charges of three federal child pornography cases and first-degree criminal sexual conduct in Eaton County which is scheduled on January 31.