Home Article Actress Latonya Williams Is Off The Market - Is She Dating To Be Married?

Actress Latonya Williams Is Off The Market - Is She Dating To Be Married? 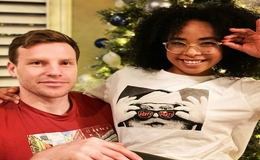 Life is perhaps going great for the Hallmark Movies star Latonya Williams. A satisfactory career and successful love life, what more could Williams ask for, right? But, who is the lucky guy dating Latonya?

Canadian actress Latonya Williams who is best known for her roles in Merry Liddle Christmas and several other Hallmark Movies is happily taken as she is in a relationship with her boyfriend of almost five years, Ferg Fennell. 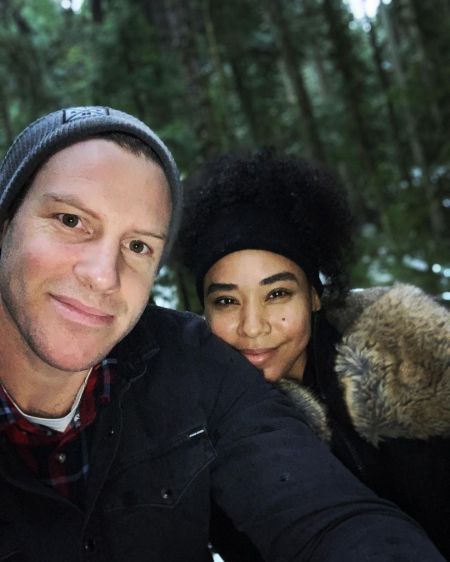 And, surprisingly, Latonya and her boyfriend who must have share true intentions to love each other have been going on stronger for all these years, despite the actress's busy schedule with acting.

Speaking of which, the curly-haired beauty has been romantically pursuing Ferg Fennell since April 2016 and is still pretty much in love with him. Fennell, however, is yet to pop the question though.

Latonya and her boyfriend are not engaged yet. Hopefully, fans will get to hear the good news on the actress's engagement and marriage plan soon in the foreseeable future.

The beautiful Latonya Williams was brought up in Canada where she was raised alongside two sisters named Savannah Williams, Natasha Foley, and a brother named Josiah Williams. Latonya is indeed the middle child of her parents. 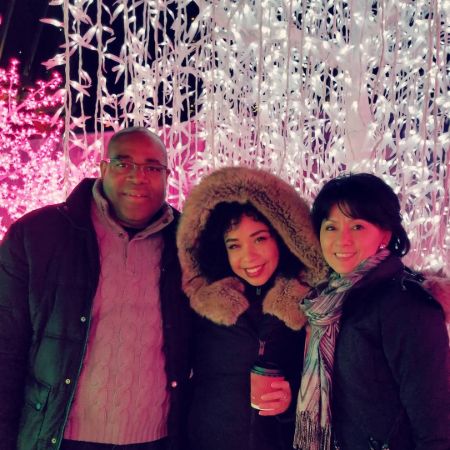 Also not to let it go, Williams is biracial as her Asian mother is from Vietnam while her father is an African Canadian. Williams mentioned that her mother was born during the Vietnamese war period.

Latonya, in addition, is currently 33 years old and turns 34 in 2021. She celebrates her birthday on 25th October every year. Not to mention, Latonya is a Scorpio as per her zodiac sign.

Actress Latonya Williams has been active in the film industry for over a decade since she debuted with a minor role on Fairly Legal as a waitress. Williams then worked on Diary of a Wimpy Kid: Dog Days, Girl Vs. Monster, Second Chance, and Motive.

Likewise, the Latonya has also showcased her talents on Girlfriends' Guide to Divorce, Garage Sale Mysteries, Supergirl, Road to Christmas, Travelers, Jingle Around the Clock, Love on the Menu, Always Be My Maybe, Trigger Me, Playing Cupid, A Glenbrooke Christmas and Matching Hearts among others.