Home Article Is Television Host Laura Ingraham Dating? Mother of Three is Secretive about her Relationship

Is Television Host Laura Ingraham Dating? Mother of Three is Secretive about her Relationship

Laura Ingraham, the American TV and radio talk show host has established herself to a level, many people hardly reach in their entire life. Her amazing talent and amazing presenting skills gain media attention at a regular time being.

She is a popular American TV and Radio talk show host, political commentator, bestselling author, dedicated and hardworking employee and the mother of three, yes we are talking about The Ingraham Angle host Laura Ingraham.

We all know her professionally but what about her personal life? Is she currently dating someone? Who is her boyfriend? Know about her affairs and relationship here!!!!

The American conservative political commentator Laura as of now is assumed to be single. The mother of three is currently busy raising her children and maybe that's the reason why she is not into the dating game these days. 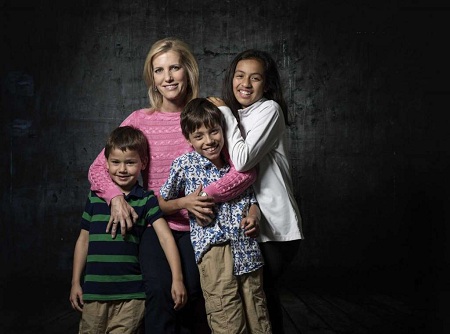 She was also engaged to the Chicago businessman; a beer distributor  James V. Reyes, but the engagement was eventually canceled followed by her complicated breast cancer surgery. People speculated that the surgery was the main reason behind her break up. She's a breast cancer survivor having undergone surgery in 2005.

She had an affair with Dinesh D'Souza, a political pundit, documentary-film maker, and writer.

As per Vanity Fair,

"After dating Laura Ingraham and then Ann Coulter, he found the ultimate prize in Dixie Brubaker, a beautiful blonde from a conservative California family, whom he had met while working in the White House."

"It was my mission to marry the all-American girl."

Though the two were once engaged, they never married.

Well, as of now, she is not in any relationships but is very happy in her personal life. She adopted a young girl, Maria Caroline in May 2008 from Guatemala.

Also, she adopted a 13-month-old boy named Michael Dmitri in July 2009 along with a baby boy Nikolai Peter in June 2011. Though she's not the biological mother of those kids, she's far better than any other proud mother. 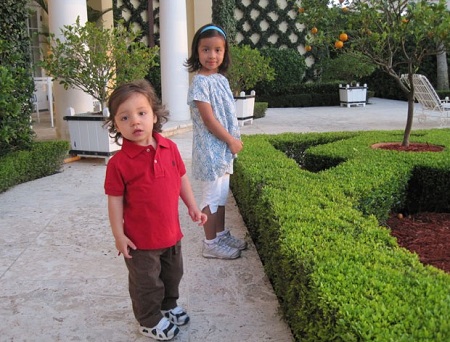 Well, the diva is living a wonderful life, and we wish her to be always happy and successful.

She doesn't have a husband and has never been married still, she is complete in herself and her lovely kids.

Laura Ingraham-Details About Her Plastic Surgery

The 54-year-old radio talk show host looks evergreen and charming still today, and many people speculate that she went under the knife for all her perfect looks.

She still looks pretty, energetic both on and off screen. That led people to speculate that she might have had plastic surgery. As the rumors grew even stronger, she finally opened up that she prefers hard work rather than appearance. 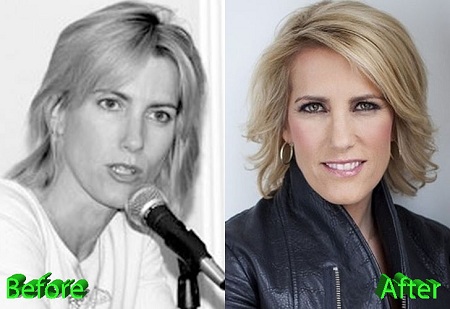 Laura is allegedly against all forms of surgery, but people wonder what the secret is behind her perfect appearance? In addition to that, she was one of the biggest campaigners against plastic surgery in her 20s and it's complications.

Laura Ingraham: Glimpse Of Her Career

Ingraham initiated her career as a speechwriter in late 1980s and worked as an editor in The Prospect for the time being.

As she finished her law school in 1991, she served as a law clerk for Judge Ralph K. Winter, Jr. of the U.S. Supreme Court Justice Clarence Thomas.

She's best known for The Laura Ingraham Show aired in April 2001. Besides that, she was also the guest host of The O'Reilly Factor on Fox News Channel.

Ingraham was rated at the No. 5 among the radio shows in America by Talkers Magazine in 2012.  She's currently dedicated to Fox News' TV show The Ingraham Angle aired on 30 October 2017.

Apart from her broadcasting career, she owns Ingraham Media Group along with businessman Peter Anthony. They are working with the publication of LifeZette.

Her creations including The Hillary Trap: Looking for Power in All the Wrong Places, Shut Up & Sing: How Elites from Hollywood, Politics, and the UN Are Subverting America, The Obama Diaries, and People to the People are the best sellers in the United States. 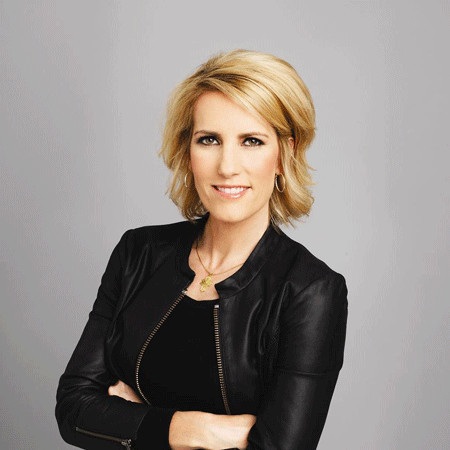