Home Article Lauren Conrad is expecting her first child with husband William Tell. Shared the news via Instagram showing a cute baby bump in a bikini

Lauren Conrad is expecting her first child with husband William Tell. Shared the news via Instagram showing a cute baby bump in a bikini 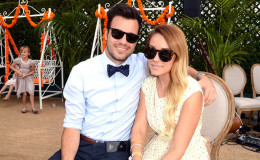 Lauren Conrad and her husband William Tell is expecting their first child and Lauren shared this news via Instagram.

The beautiful television personality and fashion designer Lauren Conrad is expecting her first child with her husband William Tell.

She shared her pregnancy news via Instagram. Let us all congratulate and wish her to have a beautiful journey of motherhood.

Lauren Conrad is ready to welcome her first child

The year 2017 came up with lots of happiness for Lauren and her husband William because they are going to be parents for the first time. 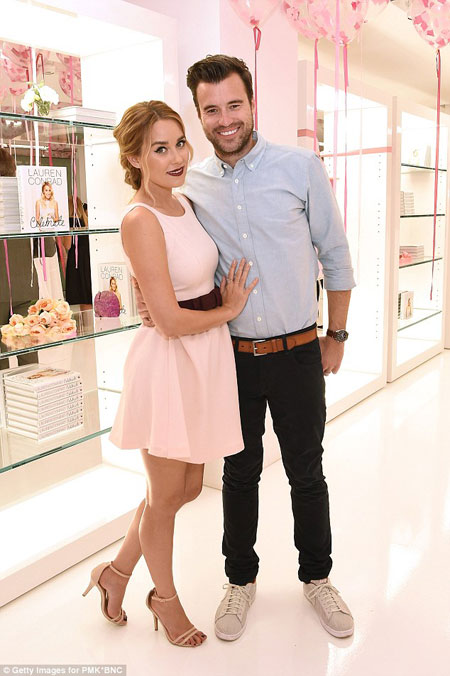 Lauren shared the big news with her loyal fans and followers via Instagram alongside with a sonogram and she captioned the picture by stating:

In 2015, in an interview Lauren said she wants may be two children with her husband. She added,

"That way we aren't outnumbered."

After announcing her pregnancy news the paper crown designer hasn't been shouted out much but after almost four months she finally shared her bare baby bump picture with her fans.

Babymooning and pretending my blended lemonade is a margarita ??????????

Lauren is really excited to enjoy her journey to motherhood. However, she hasn't revealed the sex of her baby.

We are very happy for the duo as they are going to be a mom and dad for the first time and hope she could deliver a healthy baby which brings much more happiness in their lives.

Lauren first met her husband William at one of his concert and that time she was just 16-year-old. The most interesting thing is they both didn't knew they would ever met again in life.

So nice to have the day off to do a little exploring...

However, ten years later in 2012 duo met on a blind date on the occasion of Valentine's day which proves magic really happens and all thanks to a mutual friend.

Lauren shared her parents were also met at a blind date and they were together since last 47 years.

After one year of dating lauren and William secretly got engaged. Lauren post a picture on Instagram showing off her engagement ring.

On september 13, 2014 duo decided to take their relationship into next level and as a result the duo exchanged a vow at an intimate affair.

According to People Magazine, Lauren had nine bridesmaids while Tell had eight groomsmen and Guests were given wine bottles as wedding favors.

They were together since 2012 and we have not heard any rumors regarding their split and extra-maritial affairs.

At last, we want to congartulate couple for the new addition of member in their family and wish them all the best for their future plans.