Home Article Laurence Hearn Heart Broken After Gemma Collins Declared Another Man As "The One"; Removed The Instagram Post Of Engagement Ring

Laurence Hearn Heart Broken After Gemma Collins Declared Another Man As "The One"; Removed The Instagram Post Of Engagement Ring 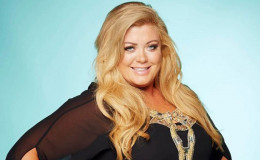 Laurence Hearn was so quick to delete his Instagram post consisting an engagement ring when he knew that his love Gemma Collins declared another man as her new boyfriend in Celebs Go Dating.

Laurence Hearn, the General Manager of Motortrade-connect was so quick to delete his Instagram post consisting of a sparkling engagement ring when he found that his love Gemma Collins declared another man as her new boyfriend in the reality series Celebs Go Dating.

Hearn had plans to propose Collins with the sparkling yellow diamond ring for Collins but things turned upside down when she was spotted very excited about her new love in the show. And her fans, too are not so happy with her decision!

Laurence Hearn, who recently posted a huge yellow diamond ring in his Instagram, soon deleted the post when the reality star, Gemma Collins, went on a successful date on the Celebs Go Dating with a man named Daniel.

Hearn soon deleted his post when Collins agreed to a second date with the guy. 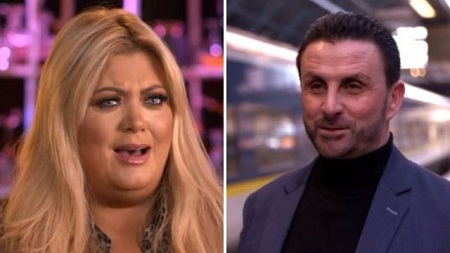 She was so excited about her new beau that she saw a bright future for her and her new love. 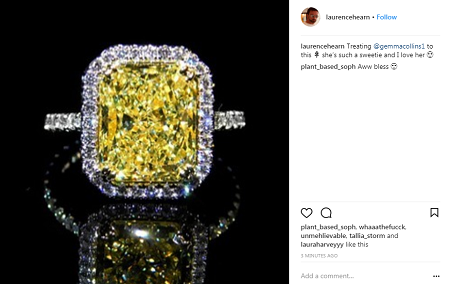 Talking about her romantic date, she said,

"I'm just speechless; I just so want to see him again. This is a joke, let's come back down to earth.

Why am I sitting here thinking about his ginger babies? This may be a bit over the top but this guy could be the one for me."

Hearn and Collins also met for the first time on Celebs Go Dating. Days back the Towie star shared a clip of Hearn cleaning her floor and Collins speaking on the camera,

"I actually think this man is in love with me. He’s hoovering for me. Laurence, do you love me?"

The handsome hunk was full of heart and said: "Loads."

Then she asked: "What do you love about me?" 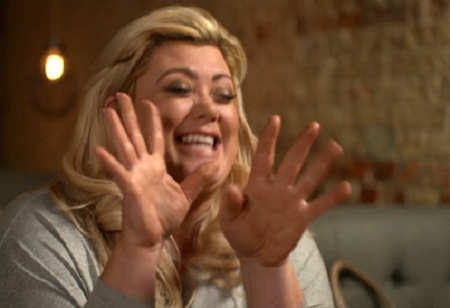 Collins seemed so excited when she gushed she wanted Daniel's ginger babies
Source: The Sun

Things went on smooth between the two and Collins posted a video online about the couple and wrote:

"Gemma and Laurence the next chapter he he @ladynadiaessex

I’m so pleased Laurence has seen past the act and actually taking the time to get to know the real me as Laurence says I’m NOTHING like the GC in real life .... but very few people I open up too x."

Everything was wonderful between the two, however, it seems the two have separate ways to go ahead!

Collins left her date Laurence Hearn at St Pancras Station all alone with a bouquet of flowers and a box of chocolates on the show for a romantic date in Paris with her ex-boyfriend.

He was waiting for his love at the station but Collins shocked her fans as she spent Valentine's Day with her ex-boyfriend Stephen Mortimer, whom she dated back in 2015. 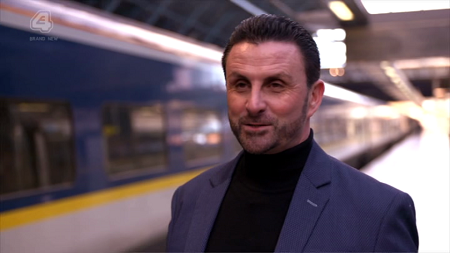 Laurence waiting for Collins with a bouquet of flower and chocolate for Laurence Green
Source: The Sun

Viewers were so quick to criticize her severely via Twitter. One wrote: "Omg my heart broke for that guy" while another fan shared a gif of a man crying and posted: "Watching Lawrence get stood up [sic]".

"No I just can't cope with that...how can you stand someone up when they've booked your tickets to Paris RUDEEE GC RUDE!"

Show's dating experts Nadia Essex and Eden Blackman were so shocked when they heard Collins made Hearn stand alone at the station. 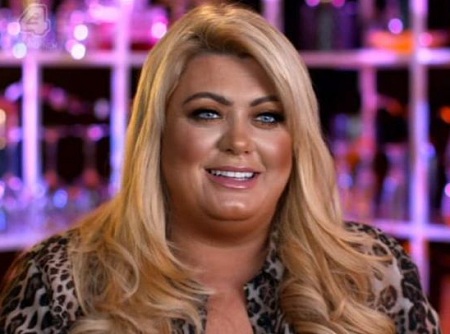