In a perfect world, a person wants to be with someone who would make their life full of happiness. Having a great girlfriend for yourself is a hard task but not for Miles Gaston Villanueva.

The handsome actor Miles Gaston Villanueva is livid with his current relationship. He is totally head over hills for his girlfriend, Sabina Zúñiga Varela.

Today we'll be taking a look at their perfect relationship and see how they manage to keep it together despite the odds.

There are some who keep their relationship under closed doors and don't like to talk much about it and then there are some like Miles. 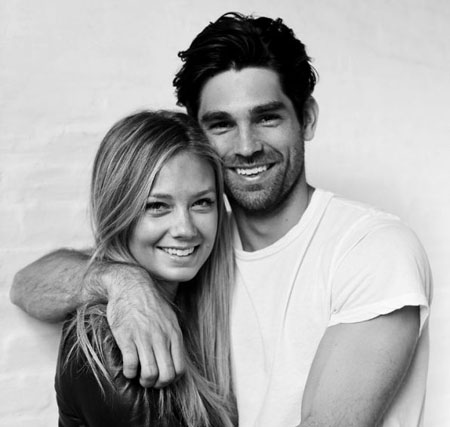 Miles is dating actress Sabina for a long time

Unlike other celebrities, he likes to flaunt his relationship all over the internet. From his social media accounts to attending red carpet events together, he doesn't shy away from any of those.

The couple started dating after meeting each other at the sets of theatre production, Water By The Spoonful at TheatreWorks in Palo Alto, California.

The actor just doesn't seem to get over his love for his girlfriend and it's a good thing. At this time when a lot of celebs are calling it quits for simple reasons, the couple sticks together.

You can see a small glimpse of their beautiful relationship in these Instagram pictures below.

be the light in the darkness. @farbar_la enjoying "legit" Mai Tai's by the one and only @igotseanonit. thank you, you beautiful man. we love you, your team, and your digs to no end! #cheers #us #smiles #happyfriday

Though if you're a follower of Miles on Instagram then surely you know how much they are in love. The pair is yet to get engaged.

It looks like they'll wait for the right moment to take this big decision. For now, they're happy with their current relationship.

“so what do i do with the legs, guys?” i changed my first diaper tonight. thanks to chris and myca for creating this perfect treasure. (...and for coaching me through this very delicate and nerve wracking task. ) #diaperchange #numberone #firsts #milestone #angelbaby #holidays

Gaston is practicing his best to become a perfect father. Here, in an Instagram post where he stated that he changed his first diaper. 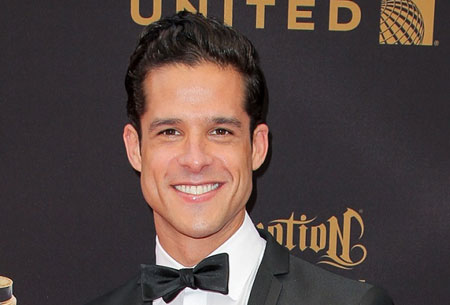