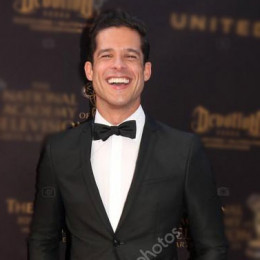 Miles Gaston Villanueva was born on 14 March 1989, in the U.S. He has a brother named Dr. Matt G. Villanueva, a Ph.D. holder in exercise science. 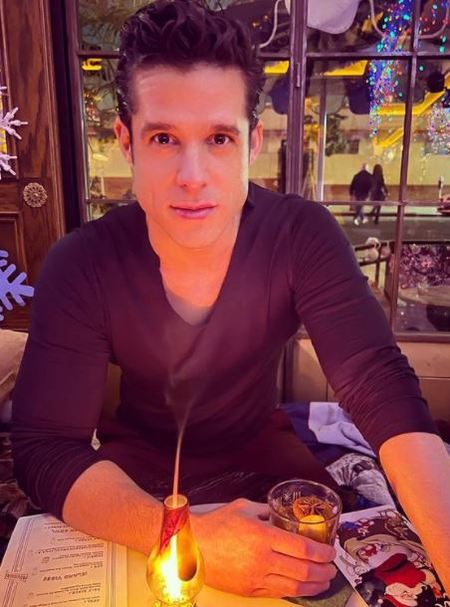 Actor Miles Gaston Villanueva is known for his role in The Boys. SOURCE: Instagram (milesgastonv)

Miles Villanueva's career began after he featured in a 2011 motion picture called The Mystic. Later, he made a guest appearance in Bones, NCIS: Los Angeles, Chasing, NCIS, and other series.

Likewise, other credits in acting include, Stitchers, Melissa & Joey, Jane The Virgin, Rosewood, The Young and the Restless, Saturn Returns, Hidden Agenda and The Boys where he joined the show for its season three to play the role of Supersonic alongside Laurie Holden, Antony Starr, and Karl Urban.

Miles Gaston Villanueva was in a relationship with Sabina Zuniga Varela. The couple first met while they featured in a theatre production called, 'Water By The Spoonful,'' at Theatre Works of Palo Alto, California.

The love and bond between them began while they were working in a theatre production, which turned out to be a cute relationship.

Miles also talked about his girlfriend, while discussing his character as Luca Santori in 'The Young and Restless,' in an interview in 2016. As he said about his love,

Before I booked the role, I was telling my girlfriend and some other people, ''I Want to play a charming, sexy antihero, dangerous, where you hate to love him, love to hate him,'' and then this popped up, and that's kind of what its been. And they keep bringing more colors to him, and its like, ''Wow, I got what I was craving.'' So it's the greatest gift to be working on Luca with The Young and the Restless.

Moreover, he said that the couple celebrated their first Thanksgiving in 2016 November. In April 2017, Villanueva went on a vacation with Varela, as he posted their picture on Instagram. But, are they still together?

Net Worth of Miles Gaston Villanueva

Miles Gaston earns a decent amount of money from his acting career as he made his appearance in numerous television series and movies which adds up to his total net worth that is estimated to be $700,000. 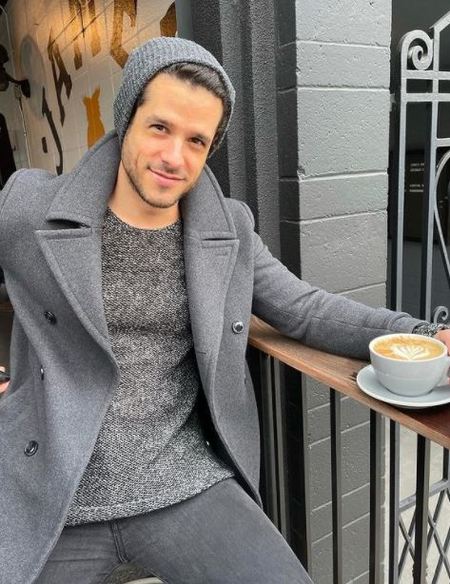 As one of his most-watched television series, Law & Order pays him a good amount of salary. According to the sources, the cast members of Law & Order earn $400,000 per episode.