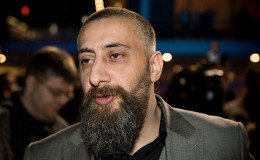 Kida Khodr Ramadan, the actor who is famous for his roles in many German TV series, is a married man. The actor married his long-term girlfriend, Meryem Ramadan.

The star describes himself as a family man and why are we not surprised here? Want to know who are the other members of his family?

Let's find out about his family and relationship.

Kida the actor who made his name in the German film industry due to his exceptional acting skills. He fled his hometown Lebanon during the civil war, but he sure makes a name for himself in Germany. 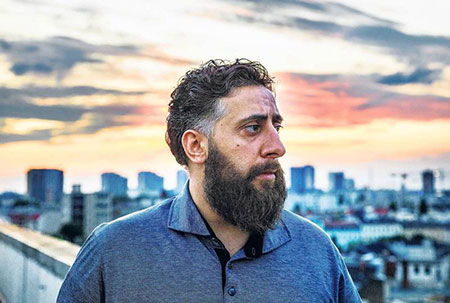 Kida considers himself a family man, He is famous for his role in German TV series, Source: TAG

We all know how Muslims are getting treated in today's world but as they say, "Talent knows no boundary." The citizens of Germany welcomed him with open arms and he sure didn't let them down.

During his early struggling days, his wife, Meryem was the only one who supported him in worst of times. He married his wife in an Islamic ceremony on February 1998.

Although at first, it seemed like a rash decision to them as Kida was still finding his way into the entertainment industry. But looks like his wife came in as a lucky charm for him. 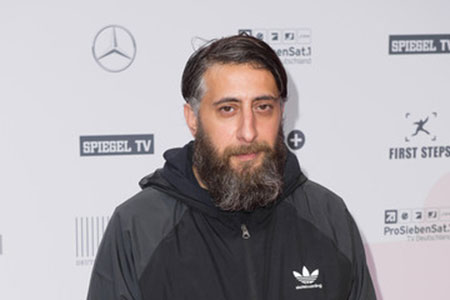 Earlier this year, the pair celebrated their 19th anniversary. The 41-years-old actor shared an old picture of him and his wife and captioned it in the German Language,

19th Years and Together till we die.

The love he shares with his wife is out of this world. No wonder there's no news of divorce or problem in their marriage life.

Kida Ramadan-Father of One Child

He is a proud parent of one angelic daughter with his wife. As much as he loves and cares about his wife, one can only wonder how much he takes care of her. 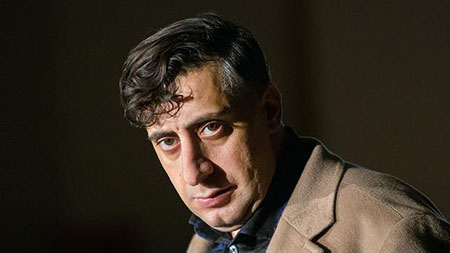 Kida is a proud father of one daughter named Yasmin, Source: Das

The pair welcomed their first daughter, Yasmin Ramadan, in 1999. The actor is often sharing his daughter's picture on Instagram and we can say one thing for sure, she really inherited her father and mother look.

Whenever Kida is out shooting for his movies or TV series, he would share pictures of his daughters on Instagram. For now, the family of three resides in Germany and we wish them luck for their future endeavours. 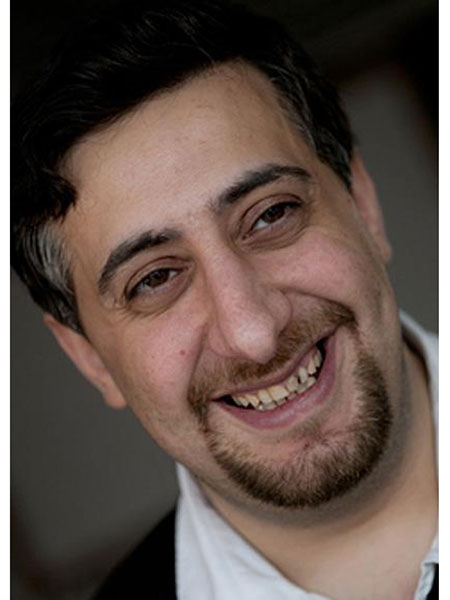