Lee Jung Shin; is the South-Korean Singer Dating? Any Girlfriend? See his Affairs and Career 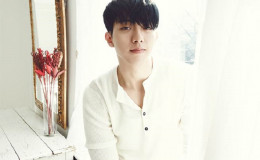 The South Korean actor, Lee Jung Shine is currently not dating and has no girlfriend and is focused on his career.

The chocolaty actor of South-Korea, Lee Jung Shin grabbed much of the attention after his first debuted drama series, Seoyoung, My Daughter. He is very lucky to achieve several awards with the category of the Best New Actor even at the initial stage of his career. Apart from her acting career, he is also busy when it comes to his band which he joined before beginning his acting.

Whereas, when it comes to his personal life, he somehow manages to keep things much confidential as he might feel uncomfortable sharing the facts of his life. However, as per the speculations, we have found something about his past girlfriend and their relationships.

So, today let's know whether he is acting or married and also let's know about his past affairs.

Lee is Single and no signs of Dating any Girlfriend

One of the finest actors of South Korea, Lee Jung Shin is very focused on his career and work hard for it rather than focusing on other things like dating and relationship. He is very busy in his acting field and in his band as he is the prominent member of the band, performing on a world tour. That's why he is unable to give time to his personal life.

It is a good news for all the Lee's female fans that he is currently single and not married, without any affairs He does prefer to have someone in his life but has not found the right person till today.

As per his posts on Instagram and other social media, he never posted such pictures related with girlfriend and dating matter. He posted several pictures with his friends hanging out on vacations and outings.

Hope he finds his love soon and hopes for the some good news regarding his dating life.

Lee revealed the type of women he wants

When it comes to his past affairs, he has dated some of the ladies which he did not want to reveal. As per Lee, his friends used to encourage him to date but he did not and used to work for his other plans. Simply, he is in love with himself and his works. 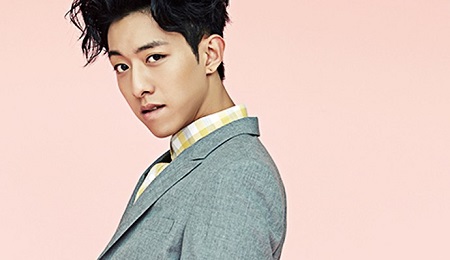 He a s much confidential person but desires women with some of the qualities like fair skinned and lighter than her, kind, ideal, who understands him and his works and many more.

If he finds such lady, he is ready to get married with his dream girl and still waiting for that moment.

Lee's career as an actor

Since 2012, he started appearing in the movies and drama. He debuted from the KBS2 family drama named, Seoyoung, My Daughter. The drama became one of the highest viewership rating 47.6% in the year of 2013 which helped him to grabbed much of the fan following only after a single drama.

Furthermore, after gaining such popularity, he featured in another KBS2 drama series, Thank You Son in 2016. During the same yaer, he appeared as an anchor or host in various shows. His other popular series included Cindrella and the Four Knights, My Sassy Girl, Longing Heart and many others. 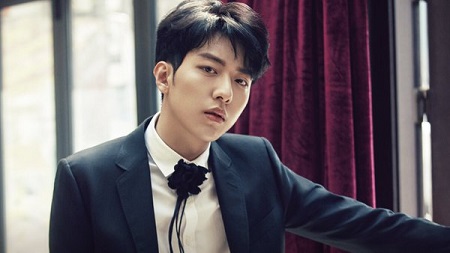