Home Article Lee Sunmi; is the South Korean Singer Dating someone? See her Affairs and Relationships

Lee Sunmi; is the South Korean Singer Dating someone? See her Affairs and Relationships 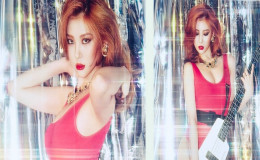 Currently, Lee Sunmi has not come open and confirmed anyone as her boyfriend. Also, there are no any records of her previous relationship. She is possibly single.

If you are one of the fans of Korean music, then South Korean star Lee Sunmi is definitely not a new name for you. Sunmi who started her professional career as a member of South Korean girl group 'Wonder Girls' has scored a lot of popularity. Recently, she has started her solo career.

Along with that, Sumni has also raised a lot of curiosity among her fans who want to learn about her love life. Back in 2016, fans have speculated that she has a boyfriend. So what is the truth? Is the Korean singer dating anyone? Let's have a closer view in the personal life of Sunmi and learn about her dating life.

Currently, Lee Sunmi has not opened up about her relationship and not confirmed anyone as her boyfriend. Also, there are no any records of her previous relationship. 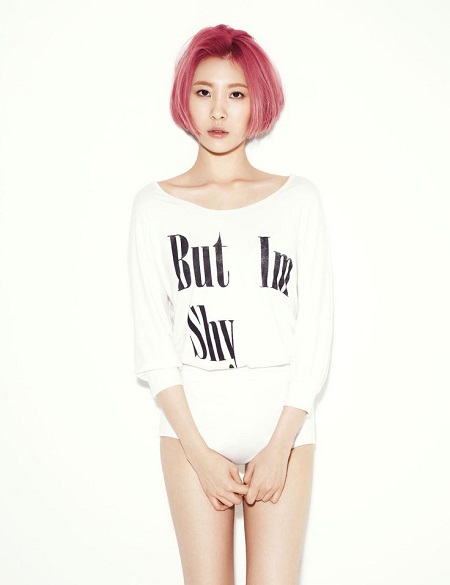 Currently, Sunmi is enjoying her single life which we can see in her Instagram post. She is quite fond of social media and is active on Instagram with over 1.1 M followers.

She loves sharing snaps on her Instagram in various occasions. She usually posts about her concert and albums and sometimes about her vacations.

Back in 2016, she was rumored to have an affair after some netizen insists she has a beau on the internet. The rumor sparked after her fellow Wonder Girls’ member Yeeun and Jinwoon started dating. Wonder Girls’ Sunmi, however, denied the rumor.

She replied the rumor through social media with a caption:

Lee Sunmi asked out by her fellow male stars

On 31 August 2017, KBS 2TV’s Happy Together featured Sunmi in their summer break special Star Golden Bell. In the show, the singer who has recently made her solo comeback had a conversation about love and dating.

In the episode, Sunmi revealed that more than five male stars asked her for a date, however, she claimed that she didn't give her number to any of them. 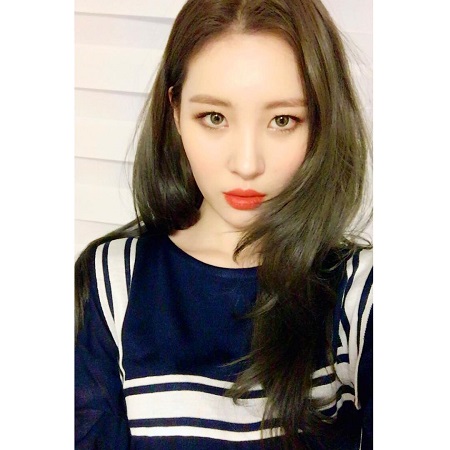 She revealed they always tried to contact her even if she denied to them her number. She explained:

“They would get it through others and contact me,”

She then shared about her dating style:

“I am the type of person that has to like the person a lot. Or else, I put up walls.”

Sunmi also revealed that she has confessed first for several times and all her proposals were accepted. She explained:

“I have never been rejected.”

The singer then explained her perfect type as “someone who is really good at something.” 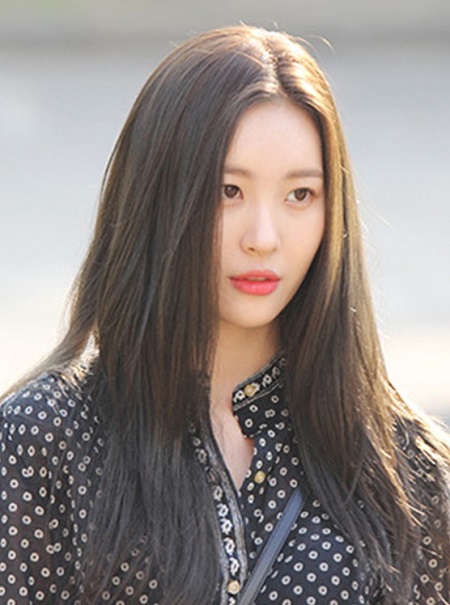