Home Article Legendary Comedian Jerry Lewis dead at 91; He was survived by his Wife and Daughter

Legendary Comedian Jerry Lewis dead at 91; He was survived by his Wife and Daughter 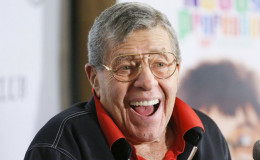 Legendary Comedian Jerry Lewis dead at 91; He was survived by his Wife and Daughter, See his Net Worth and Wiki

And he died making other people laugh.

Legendary Comedian Jerry Lewis took his last breath at his residence in Las Vegas, California. He died of natural causes surrounded by his wife and children.

The comedian married twice and shares seven children with his two wives.

True, he will remain in our heart for many years to come and it wouldn't be an understatement to say, no can replace him in our hearts. He left a deep impact before leaving the world for good. 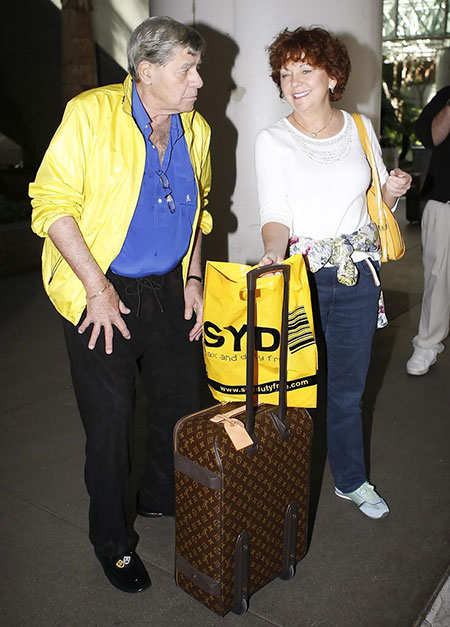 The comedian was suffering from varieties of diseases for some time now, but in the end, old age took him away. But nonetheless, he died surrounded by his family.

His family released an official statement after he tragically passed away. The statement read,

"Famed comedian, actor and legendary entertainer Jerry Lewis passed away peacefully today of natural causes at 91 at his home in Las Vegas with his family by his side."

The actor enjoyed a long-term marriage to his second wife, SanDee Pitnick. They tied the knot on February 13, 1983, after dating for a while.

He married Pitnick after a mere 1-month from divorcing his wife one month before.He shares one daughter with Pitnick, Danielle Sarah Lewis, born March 1992.

In his final death bed, he was not only surrounded by his second wife and one daughter but children from his previous marriage. 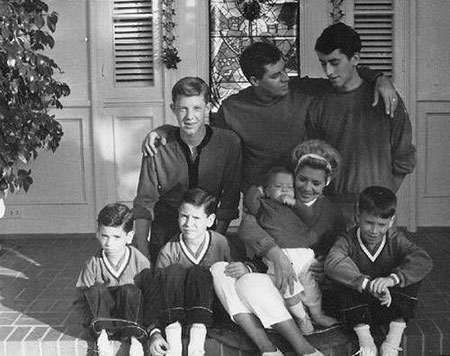 He was previously married to Singer Patti Palmer. They exchanged vows in 1944 after they first met each other during one of her shows.

Many of his children followed in their father's footstep and become artists in various fields. 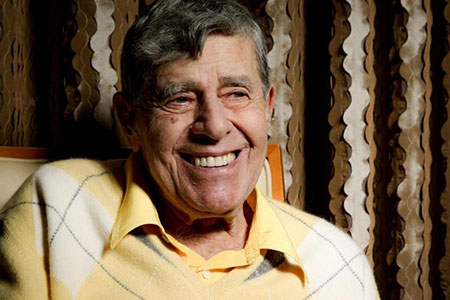 He took his last breath at his residence in Las Vegas, Source: NY Daily News

Up until his death, he amalgamated a net worth of 50 million dollars.

We express our deepest condolence to the family and wish them to stay strong at this difficult time.