Home Article Leigh Zimmerman Married Domenick Allen after Dating for a while. See the Married and Family life of the Couple

Leigh Zimmerman Married Domenick Allen after Dating for a while. See the Married and Family life of the Couple 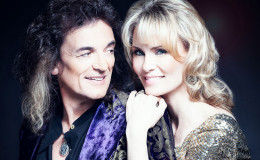 Leigh Zimmerman is the evergreen Hollywood actress and singer famous for her Broadway performances in award-winning plays The Producers, A Chorus Line, and The Seven Year Itch.

Also known for her appearances in hit movies Home Alone 2: Lost in New York and Proof, Leigh Zimmerman is a happily married woman. She is married to popular American actor, Domenick Allen and living a blissful married life together.

Let's talk in detail about them in today's section.

The talented 48-year-old actress Leigh and actor Domenick Allen are truly an inspiring couple as they have been happily married for such a long time. 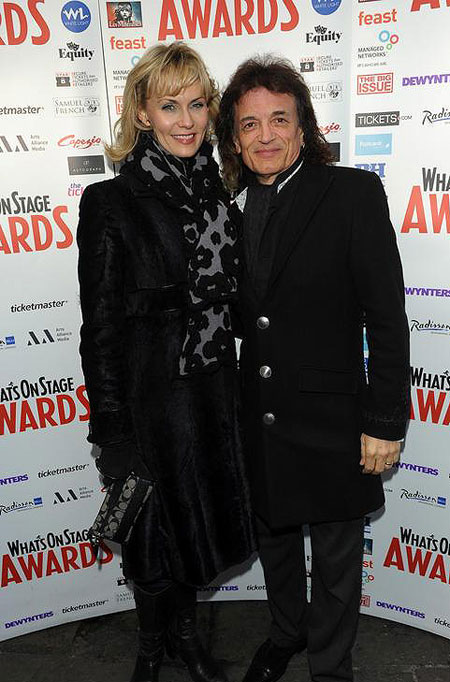 The pair tied knots back in the 1990s at a private wedding in the presence of close friends and families.

They met 26 years ago, back in 1991 when Allen was performing on a cruise ship and Zimmerman was celebrating her parents’ 50th anniversary with dozens of family members. 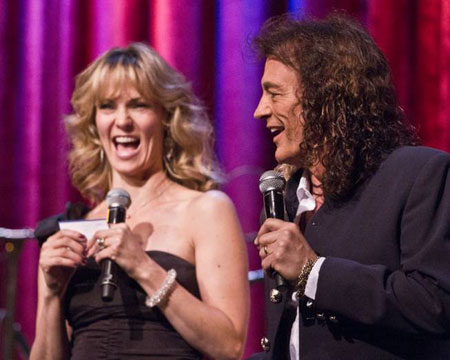 Leigh and Domenick have been married for over 25 years, Source: Las Vegas Sun

Despite maintaining a low radar in the media, the couple has grabbed spotlight not because of controversies or scandals, but because of their beautiful relationship remaining alive for decades. 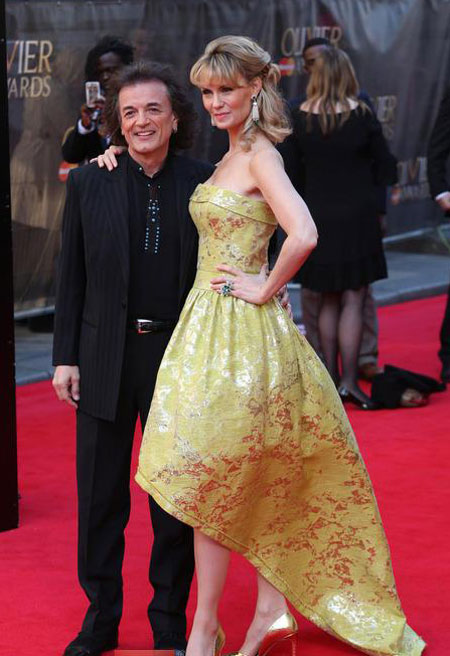 Domenick is best known for his legendary character Simon Prescott from hit daytime soap opera, Days of Our Lives alongside, Arianne Zucker, Suzanne Rogers, Jason Cook, Kirsten Storms, Kyle Lowder and so on.

The couple blessed with a daughter

The wonderful pair Leigh and Domenick shares a beautiful daughter together named Cayleigh Allen who was born on 2000. 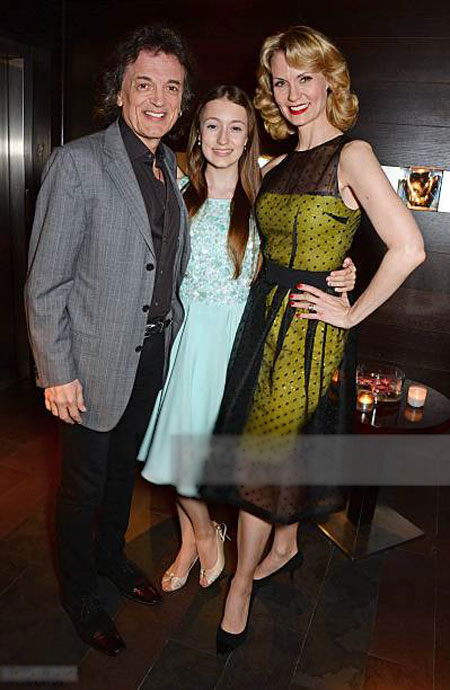 Their daughter Cayleigh is all grown up and her Twitter profile tells us that she's engaged and pursuing her career in nursing. 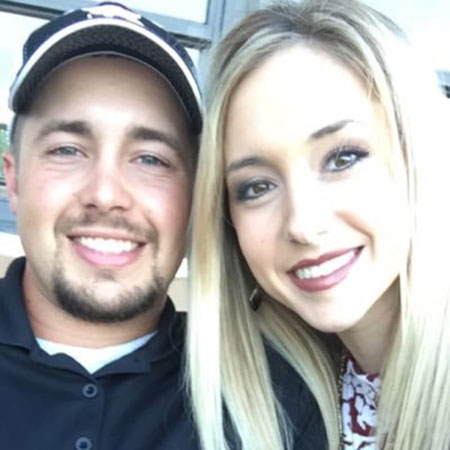 Cayleigh Allen with fiance. Source: Twitter
The happy family lives together in their grand house in California, USA. 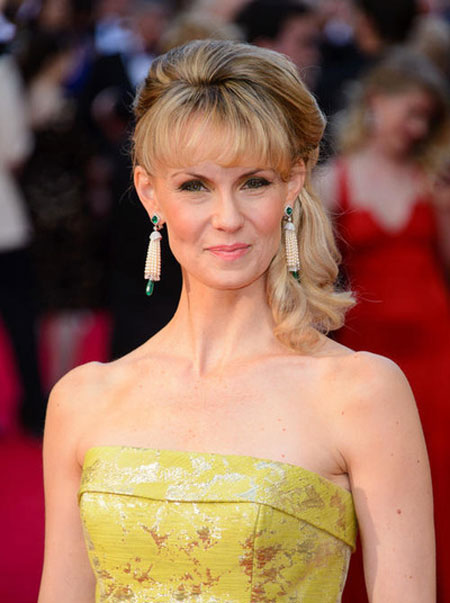 All in all, we wish this legendary couple best wishes for their future endeavors and upcoming projects. For more latest gossips and news of the celebs, you can visit our sites.