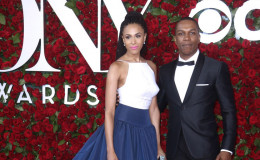 Leslie Odom Jr. empowered the entire nation with his powerful performance at the Super Bowl LII singing "America the Beautiful." The Grammy Award-winning singer made every one of us proud especially his loving wife Nicolette Kloe Robinson.

The couple who married in December 2012 is living a happy life with their adorable daughter whom they welcomed last year. For more details about the amazing couple, keep reading below!

Leslie's wife Nicolette is an actress who's known for her role in Broadway musical Invisible Thread in 2015.

Odom met Robinson for the first time in 2008 when she auditioned for musical Once on This Island. Though Robinson was not initially selected in the show, the two were love-struck and soon began a romantic relationship. 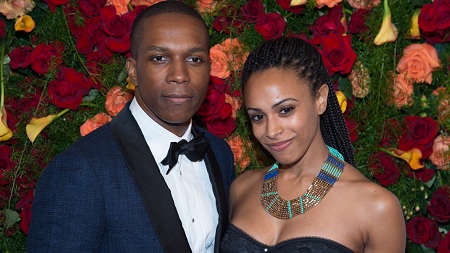 The couple married on 1st December 2012 in a private ceremony in front of family and all the relatives. And after all these years, the amazing pair is still together, going strong day after day.

The Tony winner for Broadway's Hamilton and his wife welcomed their first baby girl on 23rd April last year. The star announced the news via social media on 25th April.

Discover; Ryan Ruocco Relationship Status: Single, married to a wife or a girlfriend. What's he planning?

All in all, we wish them a very happy family life ahead. 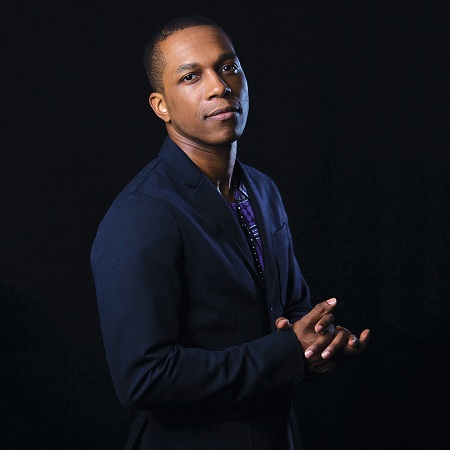