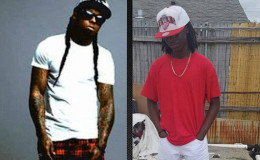 Lil Wayne, the record-breaking rapper is back again in our headlines!!

With his new album Carter V, which is soon to be released, Lil Wayne has wound up in another rumor, the rumor of him having a 15-year-old son with another woman. Stay with us for more information.

A woman in her 30's named Keiotia Watson spoke out recently about her son being fathered by Lil Wayne claiming that Wayne owes her child support.

She filed the legal papers just recently stating that she and Lil had a sexual encounter back in June 2001. They split up and in February 2002, she gave birth to her son, Dwayne, naming him after the rapper. 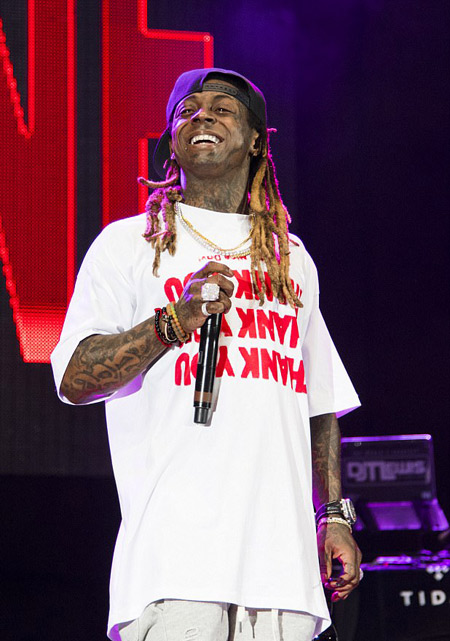 Lil Wayne alleged to have another son, Source: DailyMail

TMZ reported that she went to court some two years ago to claim her rights for child support and establish paternity. The judge too ruled in her favor and gave orders to pay $5000 per month, but Wayne has not given a penny. 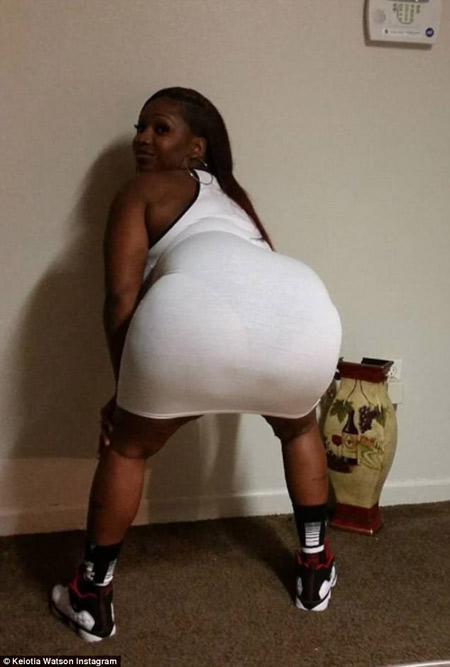 The reason behind this is that the Lollipop hitmaker never got the legal papers and also never got any paternity test. And now, he wants to make sure by taking a paternity test and if it's positive then he'll definitely pay for child support in full.

Wayne currently has four children with four different women, first child Reginae was born to his high school girlfriend Antonia Carter, while his second child Dwayne II was welcomed by him on October 22, 2008, to radio broadcaster Sarah Vivan.

Also, he and actress Lauren London gave birth to his third child, Cameron Carter in 2009 and his fourth child, son Neal was born to singer Nivea on November 30, 2009. 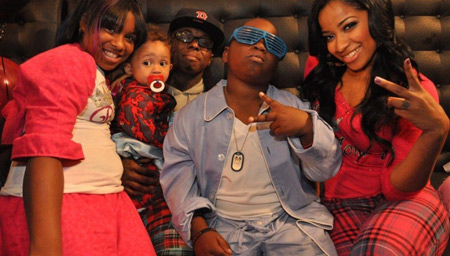 Lil Wayne was dating singer Christina Millan since July 2014 but they split by the end of the year  2015 and now he's not dating anyone or he might be secretly dating someone.

She posted several photos of her son making comparisons with alleged father, Lil Wayne and captioned accordingly with much mystery.

'Shhh don't tell nobody, these photos say a lot look at all the pics like or share she captioned in one photo and also captioned, 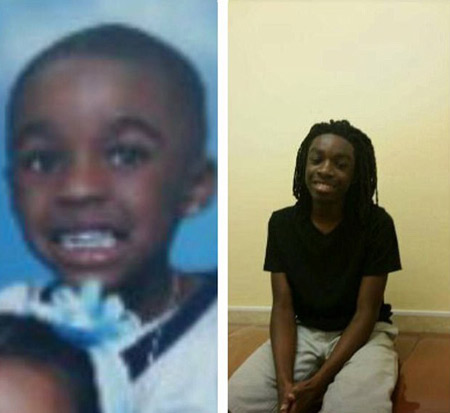 (L) Lil Wayne when he was a kid and Dwanye, Keiotia's son (R), Source: Instagram

Although Wayne hasn't spoken publicly about this matter, his reps state that Lil Wayne is recovering as he suffered multiple seizures back in September in his Chicago hotel and he's still not in a condition to take this matter any further. He, however, released a statement that he wants to proceed only after taking a paternity test.

Well, if we look at his past records, this scenario might be true but it has yet to be legally verified.

For more updates regarding this news, keep following our page.