Home Article American Actress Lili Mirojnick is in a happy Relationship;Find out who is her Boyfriend?

American Actress Lili Mirojnick is in a happy Relationship;Find out who is her Boyfriend? 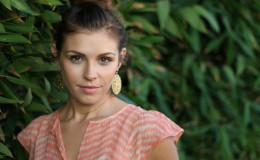 Lili Mirojnick enjoying a low profile Relationship with her Boyfriend; Is the Pair thinking of Marriage?

Lili Mirojnick is an American actress famous for her role in several Television series and movies including Superfast, Friends with Benefits and Cloverfield. She is currently working on the Syfy series Happy! as Det. Meredith McCarthy alongside Christopher Meloni and Ritchie Coster.

Lili is also living a blissful life with her boyfriend. The couple is dating for a few years and according to some sources, they might get married soon. Is the rumor true? Let us find out!!!

Lili Mirojnick Enjoying A Low Profile Relationship With Her Boyfriend; Is The Couple Thinking Of Marriage?

Lili Mirojnick is a big name in the theatre world and has worked in several big theatre projects. Ever since she started her career in the entertainment industry, she never looked back.

While we all are aware of her professional life, Lili's personal life is quite mysterious. 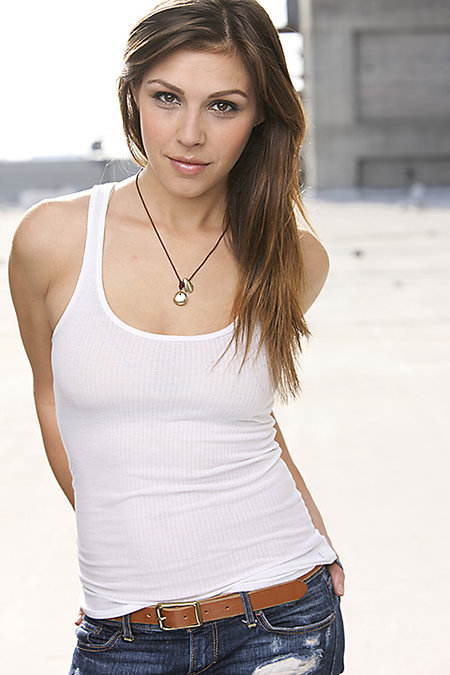 The actress has always kept her dating life behind closed doors and that's why not many people are aware of the fact that she is in a relationship with someone.

Yes, you heard it right, the actress is in a blissful relationship with producer Josh Crotty. Although both of them is yet to make any remarks about their relationship.

But we know, action speaks louder than words. Take a look at their photos which she shared on the social media.

"The Kiss". Our way. @joshfukncrotty

So judging by their closeness we can tell they are definitely dating; probably since 2013.

Happy Birthday to mah boo, my partner in crime, my best friend. I LOVE YOU, @joshfukncrotty!!! #youoldasfuck

They surely look adorable together. While few sources claim that they are thinking of getting married soon but we have not heard any confirmation from the couple so we can say that the rumor is justa hoax and nothing more than that.

Lili is always coy talking about her romantic life. Though back in 2010, she tweeted something about her relationship and boyfriend.

Saw my boyfriend at the gym today. He likes to pretend he doesn't know me. Doesn't he know we belong together?! Guess not. Bastard.

In the tweet, she called out her boyfriend and said why he didn't talk to her. It looks like she did share a healthy relation with him. Apart from that, there is no information about her previous relationship. 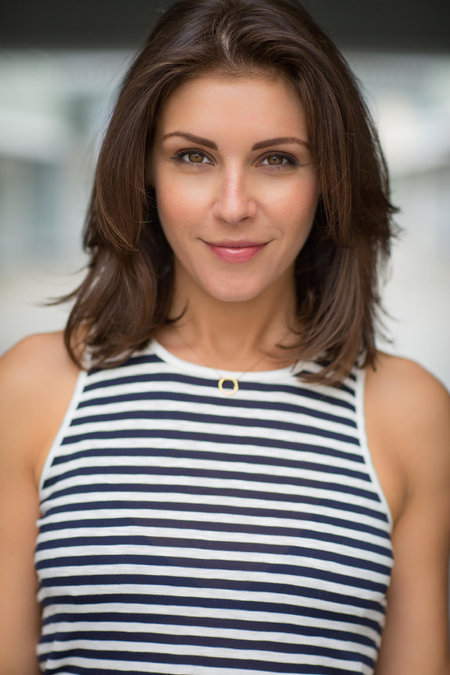