Home Article Lisa Marie Eilbacher Married To Husband Bradford May; Do They Share Any Kids?

Lisa Marie Eilbacher Married To Husband Bradford May; Do They Share Any Kids? 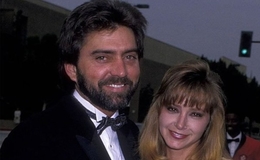 After enjoying an excellent career in the television field specifically, Lisa Marie Eilbacher, last since onscreen in the nineties, wishes to live a private life away from the public's prying eyes. But, at least, she enjoys a happily ever after with her long-term partner.

Better known for her appearance in the hit seventies, eighties and nineties show and films including Spider-Man, Bad Ronald, Beverly Hills Cop, 10 to Midnight, An Officer, Gentleman and Live Wire, Lisa Marie Eilbacher is a Saudi Arabia born American actress.

Sadly, nearly after four years in the showbiz industry, Lisa made a bold decision to leave Hollywood and its glamour behind in the mid-nineties. And, things have consistently stayed the same way since then. As a matter of fact, there is no social media presence availability of the former actress either.

But, one thing is certain that Miss Eilbacher enjoys a successful married life with her true soulmate, the one and only, Bradford May.

Lisa Marie Eilbacher & Bradford May Got Hitched In 1988

Although much detail on the early relationship between the Leviathan cast and her husband is pretty much a mystery, the couple is believed to have fallen for each other after meeting through mutual friends at events.

Mr. May, likewise, is an actor, renowned for his appearance in films and tv shows such as Darkman II: The Return of Durant, Darkman III: Die Darkman Die and Amy Fisher: My Story.

Speaking of the actor, the Primetime Emmy Award for Outstanding Cinematography for a Limited Series or Movie recipient, however, is still active in the acting field and was last seen in his recent projects such as The Seven Year Hitch, Rescuing Madison and Elevator Girl. 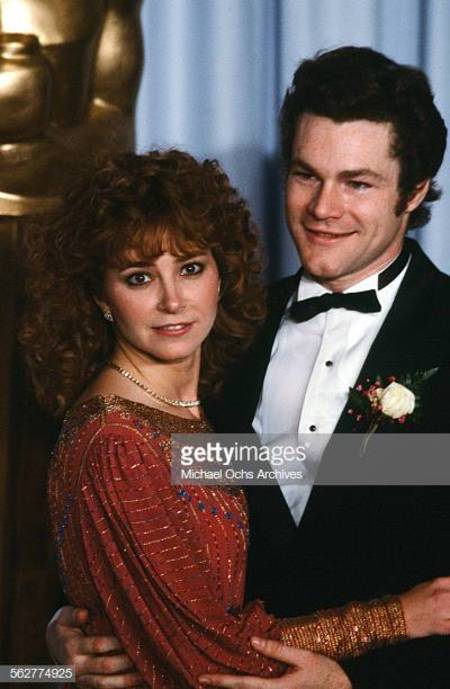 And, not long after getting to know each other and realizing their mutual feelings, Bradford took the further step to ask his then-girlfriend to marry him. Of course, the blonde beauty who previously dated actor David Keith in 1983, happily said yes. 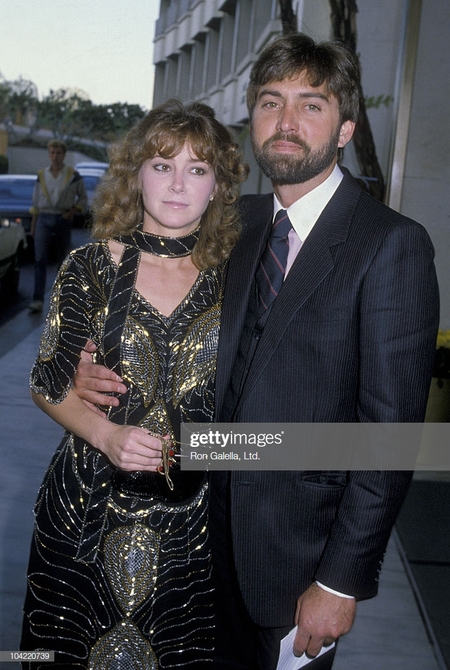 Soon after their engagement, Lisa and Bradford exchanged their marital vows in the year 1988 in the beautiful presence of their loved ones. Nearly three decades, later, both the actors, in their sixties are still going stronger.

Since Lisa decided to quit her Hollywood career, she lives a quiet and sound life from the media. Her decision to live a lowkey life was much respected by her husband. On the other hand, of course, the fans of the actress highly miss the presence of the actress.

But, sadly, it was Lisa's decision to live her life that way and keep everything as secretive as possible. And the reason is pretty understandable as to why less information on her current whereabouts is known yet.

Speaking of which, no detail on their children and family life is disclosed yet. At this point, fans can only hope the actress will come forward to speak on her current ventures, herself.