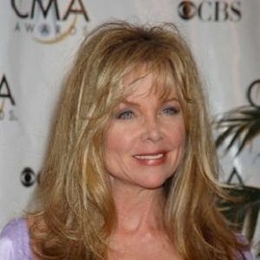 Over the past few decades, hundreds of actors and actresses have entered and entertained fans in Hollywood. Actors come and go but few stay in the viewer's heart for a long time. Despite not being active on-screen anymore, Lisa Marie Eilbacher has been among the few actresses who still remains in many people's memories. She was a popular face in the 1970s, 80s, and 90s American television screen for her works in Me and Mom, 10 to Midnight, Beverly Hills Cop, Leviathan, An officer and a Gentleman, etc.

What Is Veteran Actress Lisa Marie Eilbacher's Relationship Status? Where Is She Now?

To many who are curious about veteran actress Lisa Marie Eilbacher's current relationship status, she has been living a happy married life with her husband Bradford May for many decades. Her partner Bradford is an American film director known for movies like "Dark Man" movie series and "The Nanny Express" (2009). 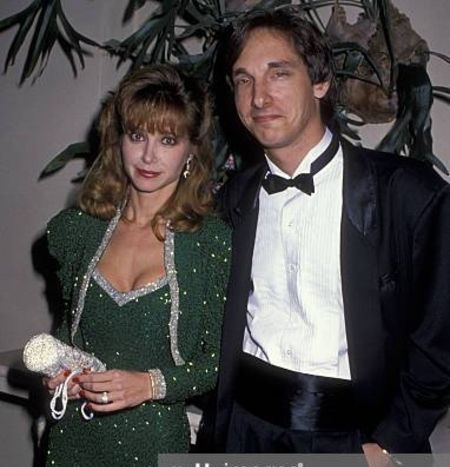 Lisa Marie Eilbacher is in matrimony with her husband Bradford May. SOURCE: Getty Images

The love birds exchanged vows in the presence of their respective family and closed ones on August 28, 1988. Since that day, they have been faithfully committing one another and living a happy life as husband and wife.

There have been no rumors of disputes or divorce in the couple's life. An example to all who think celebrities' marriages do not last long.

Despite their long marriage, whether the two share any children or not is still under wraps. The Leviathan actress lives a secretive life which is why her present life is a mystery. Needless to say, she is not active on any social media as well.

Furthermore, it has been a long time since Lisa was last seen on screen, her last screen performance being 919 Fifth Avenue in 1996. 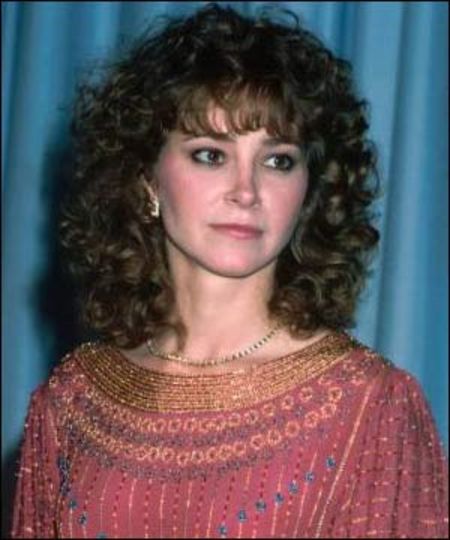 The possibility of her returning on the camera also seems low as she might have preferably chosen to live a normal life. Hopefully, she is living a content and peaceful life with her family.

Thanks to her successful career during her active acting days, Lisa Marie Eilbacher has a net worth of $1 million.

Among the list of on-screen works in her lifetime, her most notable work has to be in "Beverly Hills Cop" (1984). In the American action comedy film, she played one of the starring roles as Jenny Summers. Moreover, she worked alongside Eddie Murphy, Judge Reinhold, John Ashton, and Ronny Cox.

Check out the clip of Lisa Marie Eilbacher starred movie "An Officer and a Gentleman" (1982)!

Eilbacher also played as one of the starring roles in "An Officer and a Gentleman" (1982). She portrayed the character of Casey Seeger while sharing the screen with actors Richard Gere, Debra Winger, David Keith, Louis Gossett Jr.

First Marriage with Bradford May

Retired American actress Lisa Marie Eilbacher is married to Bradford May. Her spouse Bradford is an American film director.