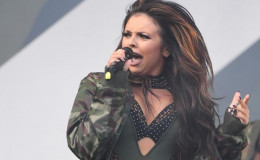 Little Mix's Jesy Nelson is Dating Boyfriend Harry James; Know about the couple Relationships including her past Affairs

Little Mix star Jesy Nelson is sparking a romance with her new boyfriend!!!!

She recently confirmed her secret relationship with secret beau Harry James and the rumors turned out to be true. The singer who never strayed away from media and controversies is back again with another headline.

So, let's find out what's really cooking between the couple!!!

The Little Mix's singer, Jesy Nelson is all head over heels for her new boyfriend Harry James. Jesy and Harry, who is a musician were spotted leaving Tape, the happening nightclub last Thursday and looked pretty cozy and comfy together. 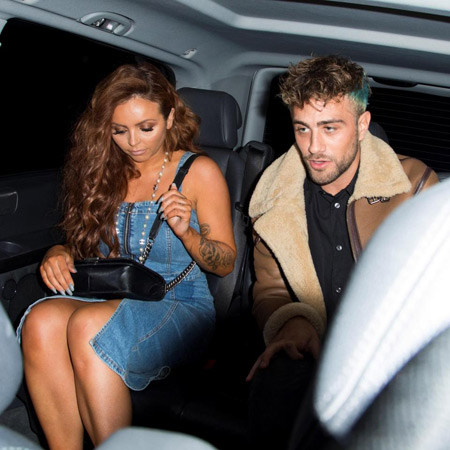 The pair was joined together by Jesy's bandmates including, Leigh-Anne Pinnock, except Jade and Perrie Edwards. The 26-year-old wore a fitting denim dress split thigh-high and paired with high heels while her beau, Harry looked handsome with black jeans and a leather jacket. 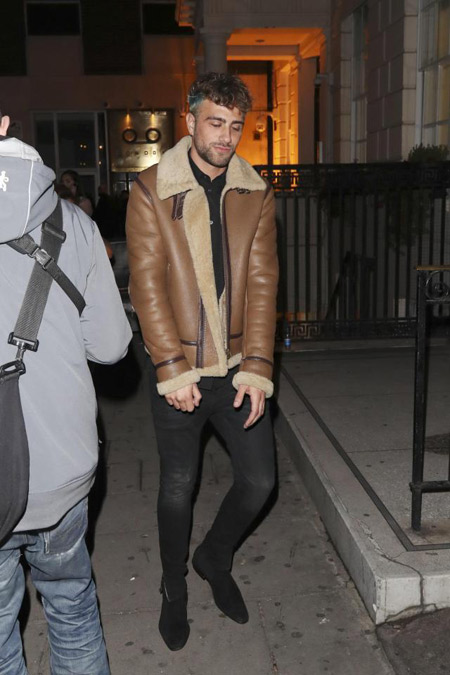 Before this, they were seen walking down the streets in Mykonos back in July, holding hands and smooching. Sources report that they have been dating since June and it seems like the pair is heading towards a serious relationship and their chemistry is just too adorable!

The Shout Out To my Ex-singer previously dated The Only Way is Essex star Chris Clark and before that she dated Jake Roche. Jake with the help of Ed Sheeran, proposed Jesy and she said yes! 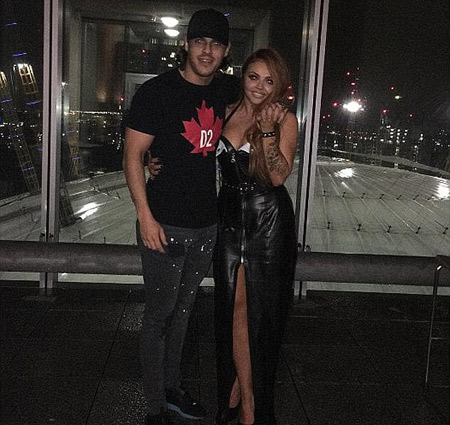 This pair almost got engaged last year. However, they called off their engagement and eventually broke up.

She reportedly dated Eddie Brett, a singer from band Lovable Rogues back in 2013 but they broke up the same year. 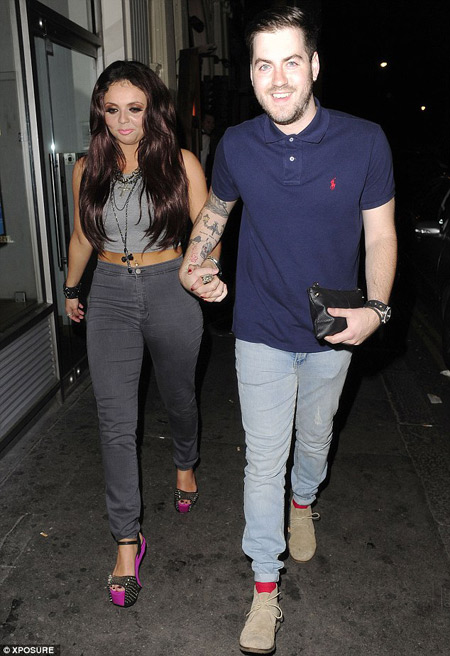 And now she's dating her beau Harry and it seems the pair has a long way to go! 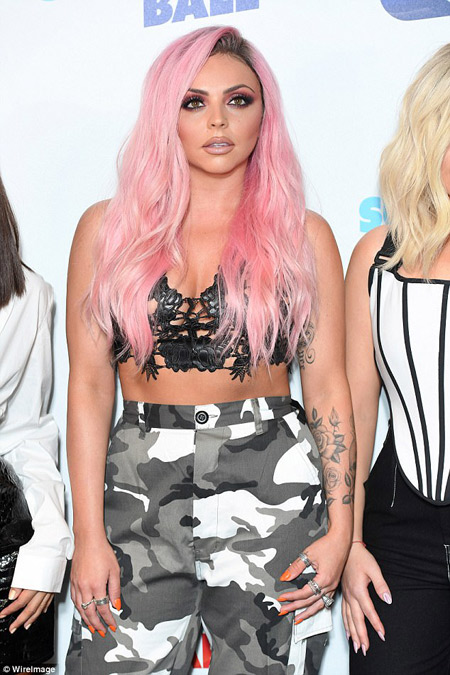