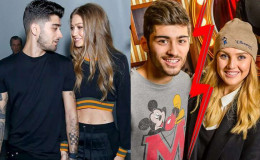 Zayn Malik recently released his long time awaited song called "Still Got Time" from his upcoming album number two and many of his fans took a sigh of relief after the release as they waited a long time for that.

Even though he is in a blissful relationship with his hot and sexy model girlfriend Gigi Hadid, he has given some words of motivation to all the girls in his song.

Well, let us find out more about his current relationship status with Gigi and how is the couple becoming a relationship goal to many of the young couple out there.

After his split from his now ex-girlfriend Perrie Edwards in August 2015, he started dating Gigi and they made their relationship official after she was featured in Zayn Malik's Pillowtalk music video. 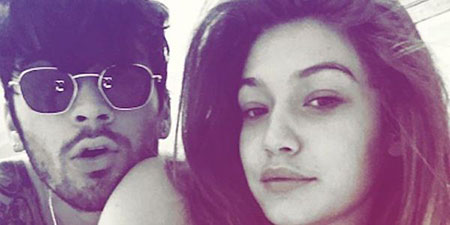 The couple has been glued to each other ever since and because of that they have somehow become a relationship goals to all the people out here.

They are like a romantic couple that we only see in the fiction world.

As it is clear from all the pictures above from their Instagram account, that the love between them is immeasurable.

Both of them are head over heels with their relationship.

It has been over 1 year since the controversy of Zayn and Perrie Edwards break-up but recently a female named Scarlett Moffatt, a Google box star took a dig on Zayn's break-up with Perrie. 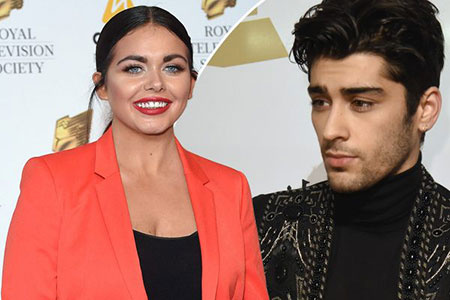 On her autobiography she stated,

'I hope people realise what a d***head he is, and that his music bombs'

She didn't stop there as she asked,

'Seriously, who does he think he is?'

After this incident, many of Zayn's fan all around the world lashed her for that kind of remark. Zayn's sister Doniya Elisha Malik was the first one to say anything against her.

https://t.co/bOynEYPqAN When you need publicity because your a nobody you bring things up that have nothing to do with you 2 years later..

She posted her response on her Twitter account and tweeted that Scarlett is doing this just for the sake of publicity.

Many of her followers are supporting Doniya.

After months and months of teasing, Zayn has finally dropped the first song from his upcoming album. Many of his fans were waiting desperately for the song to come. 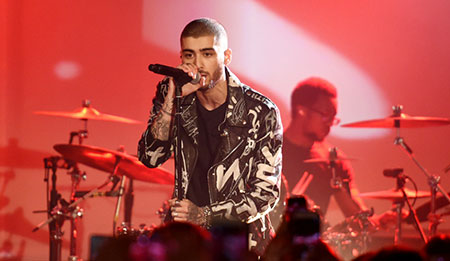 He tweeted a short version of the song on his Twitter account and it added more fuel to the fire that was already burning in the hearts of his fans due to the teasers.

But this time he didn't take much time after the teaser as the song has just hit the internet today.

Zayn collaborated this song with the rapper PARTYNEXTDOOR, who has worked alongside Rihanna and Drake's song "Work".

You can listen and enjoy the song below.

The beat of this songs is pretty catchy and it looks like that it will definitely get viral after few days.

This is Zayn's second song this year, he sang the previous song named "I Don't Wanna Live Forever" with Taylor Swift, though the song will not be included on his current album. 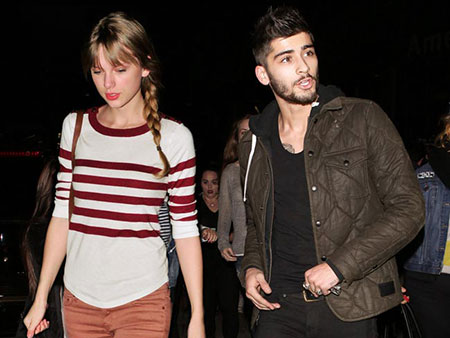 Zayn and Taylor Swift- Working on a song together, Source: GDN Online

"They always say the second album is difficult. But so far I'm really happy with this one. There are real signs of growth and development, hopefully, as a human being, I'm growing too, in my knowledge and perception."

We wish him all the success that he needs in his career and would love to see him and Gigi ending up together.