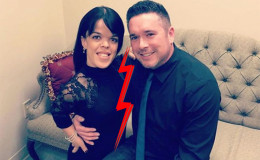 Little Women: LA star Briana Renee broke-up with her husband after his constant cheating and flirting allegations with a different woman, other than his wife.

According to many sources, her husband, Matt Grundhoffer was subject to many pre-marital affairs. And because there was no way of rescuing her 3-years marriage. 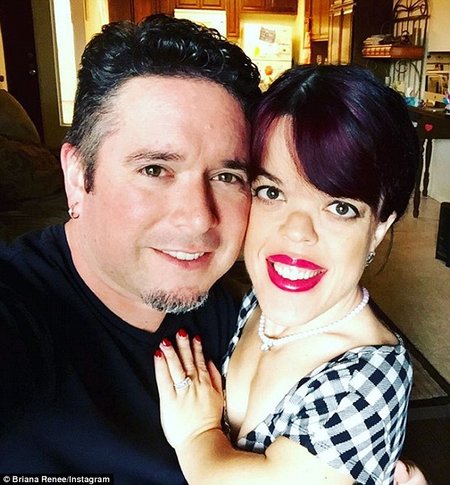 His bad behavior was seen in various episodes of the show. Matt never tried to work out his problem and due to this problem, they weren't able to keep their marriage together.

Talking about their divorce and filing for divorce, the reality star stated,

“After 3 years, and bringing the most handsome little boy into this world, we have come to the end of our marriage.”

“We rode til the wheels fell off, and now we can redirect our course as friends focusing on being the best parents."

Problems in their marriage started to surface after both of them started fighting each other life on the television. While fighting Matt stated,

Well, the pair will go through divorce process soon.

He was caught sexting and cheating on his wife with a trans model. Briana was the one to file for divorce. The pair shares two children from their previous relationship and one 16-month-old son together. 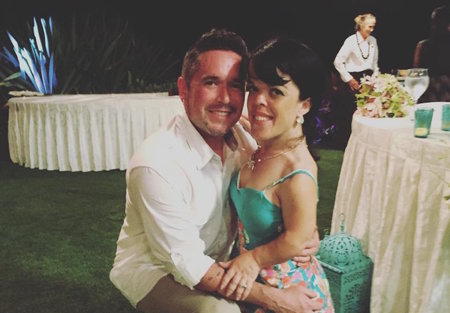 The pair shares two children between each other, Source: Wet Paint

The pair is still living together despite their problem. Though they are living in separate rooms and trying to figure out new arrangements.