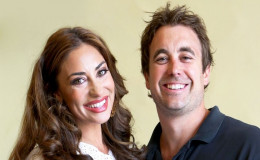 Lizzie Rovsek and her Husband decided to separate after a long time; Find out more her Wiki, and Net Worth

The reality star has filed for divorce from her husband of 8 years, Christian Rovsek.

Now that the pair decided to go their separate ways, what will happen to their children? Let's find out.

Lizzie made a name for herself in Hollywood from the series, Real Housewives of Orange County.

Her life was going pretty good with a loving husband and a successful career by her side. She tied the knot with her then-boyfriend, Christian in an extravagant ceremony at Bacara Resort and Spa, in Santa Barbara, California back in 2009. 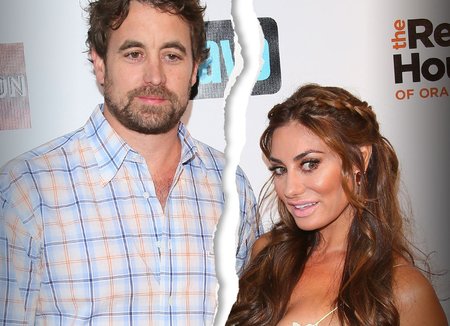 Soon a year later, the couple welcomed their first child, a baby boy named Preston in 2010.

Then in 2012, they became parents for the second time, welcoming another boy named Kingston. Lizzie shared a picture of her two adorable children last year in December.

#FF Hello December! Flash Back to when my babies were so little.... #hellodecember #christmasseason #FF # #iwantmore

Everything was going well until Lizzie and Christian decided to split and last year in December the couple filed for divorce.

The big shocker came after few days after another RHOC star, Shannon Beador also filed for divorce. According to Lizzie's divorce documents, the main reason for their divorce was cited as "irreconcilable differences". The document stated they separated on July 13, 2017.

“I anticipate all issues will be resolved through the mediation divorce process. If it is unsuccessful, I will seek leave to amend this petition to seek further relief.”

The pair is yet to disclose any information as to how they will settle their divorce. Well, we'll have to wait and see that.

Before marrying Christian, the model was in a relationship with actor Nick Lachey. They briefly dated for some time before going their separate ways. 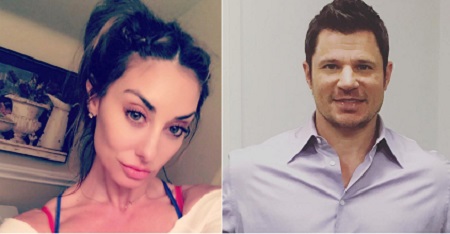 Lizzie Rovsek was in a relationship with actor Nick Lachey
Source: Wetpaint

She is also the owner of the swimwear brand, Sun Kitten Swimwear. 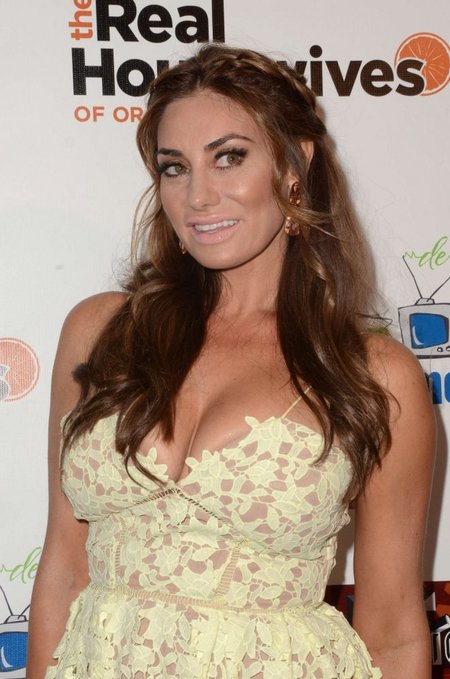