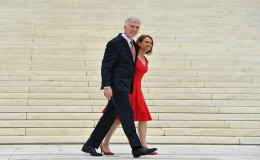 Louise Gorsuch and her attorney, husband, Neil Gorsuch is living a blissful married life since 1996 along with their two daughters.

Louise Gorsuch; a student of the Oxford University came to the limelight after she married Neil Gorsuch; an Associate Justice of the Supreme Court of the United States.

However, she is not just a wife of Neil but also his partner at work and a mother of the couple's two children. So, let us see her journey in today's section.

A Blind Date Made Louise Gorsuch And Neil Gorsuch A Couple

We somehow do not believe choosing a life partner through a blind date. But Louise and Neil are the perfect examples that the love can be found anywhere and anytime.

Just like beautiful couple Tom Brady and Gisele Bundchen, Louise and Neil also met for the first time on a blind date while they were in their college time studying at Oxford University.

There was a certain connection between them and soon after the two strangers became college sweethearts. 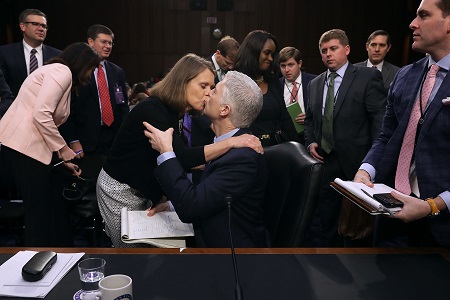 Neil and his wife in a picture
Source: Romper

After dating for several months, they decided to take their love to the next level and hence decided to tied the knot. The pair married in 1996 in a private ceremony where only their close friends and relatives participated.

And ever since the pair is together and there is no any divorce rumors or extra-marital affairs. They are together for almost 21 years which sounds like a miracle as we can only hear about divorces these days. 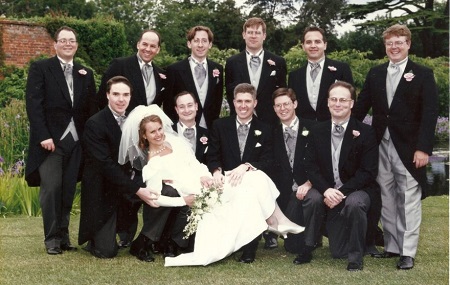 A picture from their wedding ceremony
Source: Fox News

The book written by Neil, The Future of Assisted Suicide & Euthanasia is the proof of their love. As he dedicated the book to his wife thanking for her absolute care and love towards him and his family as well.

''Finally, and borrowing in part from P.G. Wodehouse, I thank my wife, Louise, and my daughters, Emma and Belinda, without whose constant love and attention this book would've been finished in half the time- but without whom life wouldn't be half as fully lived.''

The couple Is Blessed With Their Two Children; Daughters

The duo welcomed their first child named, Emma Gorsuch in 1999. Moreover, some years after their first daughter, they again invited their second daughter who was born in 2001 and named her Belinda Gorsuch.

When Neil was sworn in as an appellate judge in 2006 and they both were right there with their father which shows their caring and affection nature towards their parents and family.

"Seven-year-old Emma and 5-year-old Belinda helped their father, Neil Gorsuch, into his judge’s robes Monday after the newly appointed 10th Circuit Court judge was sworn in." 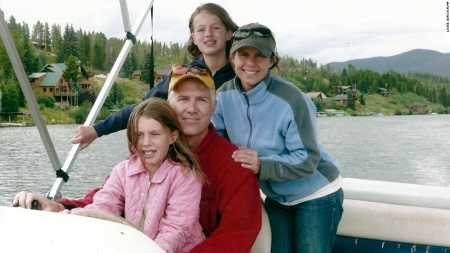 Neil and Louise with their daughters
Source: CNN

Not only this, the daughters also supported and inspired their father to complete the book and also volunteered as acolytes. 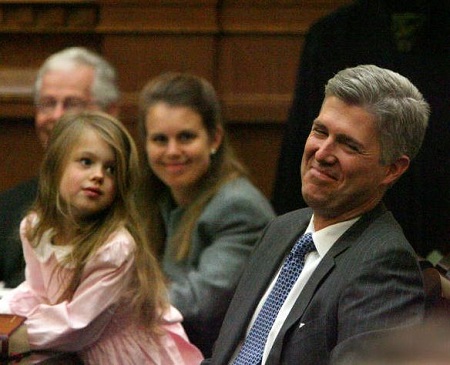 Neil with her daughter during the hearing
Source: Daily Entertainment News
Sources say that the Gorsuch family is living in Boulder, Colorado. As per the SCOTUS Blog,

"With his wife, Louise, Gorsuch raises horses, chickens, and goats, and often arranges ski trips with old friends and new associates from his former law firm."

The couple has happily passed more than two decades of living together with their adorable daughters. We wish them all the very best for their life ahead.

The student from the Oxford University is a versatile and talented woman and she rose to fame after her marriage with her associate justice husband.

However, she does not want her to be recognized by her husband's name but wanted to do something on her own. So, she registered herself to vote as a Republican.

Besides that, she supports her husband in every aspect as even during the hearing she stood in front by her husband with her two children. 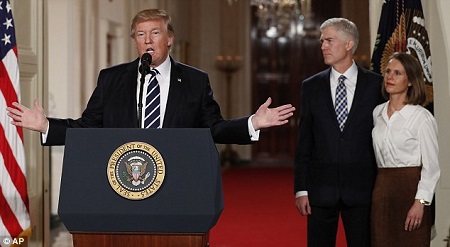 Louise with Neil during his hearing
Source: Daily Mail

Loise is now a multi tasker woman as she manages her house, support her husband in his work, care for her children and even rare some of the animals including chickens, horses, and goats in their farm house type home in Colorado. 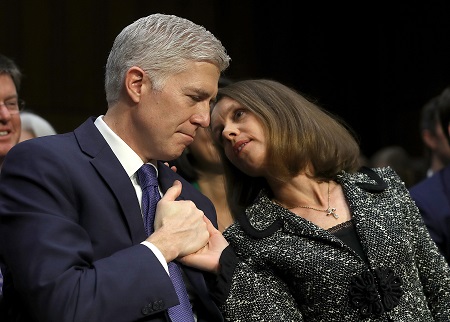 Neil and Louise together in an event
Source: Romper 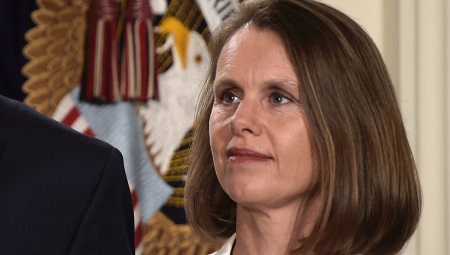