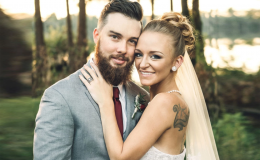 The mother of three, Maci Bookout the reality TV personality is best known for her appearance in 16 and Pregnant, Teen Mom and Teen Mom OG.

The 16 and pregnant star Maci Bookout and her husband Taylor Mckinney who married in 2016 are trying their best to make their marriage successful.

The favorite Teen Mom OG couple Maci and Taylor also reveal heading to marriage counseling. Their relationship may not be picture perfect as we thought but they are definitely working things out. We have all the exclusive details on their romantic life.

One of the most loved couples, Maci and Taylor, are said to have some issues in their relationships.

The duo tied a knot in a private ceremony in Florida on 8 October 2016 after dating since 2012. The couple shares two children; daughter Jayde Carter McKinney and son, Maverick Reed McKinney. 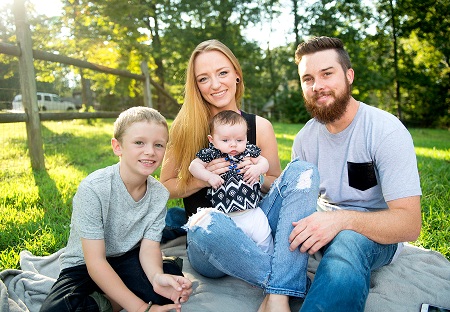 Maci with husband Taylor McKinney and kids
Source | US Weekly

Though everything was perfect between the two, they were rumored to have some issues in their relationship back in June 2017.

in this world where nothing else is true, here i am still tangled up in you ?????? @mission108 ? #webelongtoeachother #thingsthatmatter

Maci admitted to a friend in an episode of Teen Mom OG that the family life is being stressful at the time.

She explained her friend Keelie,

"Obviously, having three kids is catching up to us. Eighty-five percent of the time, we’re good to go. The rest of the 15 percent, it’s hell. It’s like all of our stress and emotion and everything … we take it out on each other."

Reportedly, the couple is seeking for marriage counseling.

The duo is seeking help with methods of communication during the therapy. She said:

“All of the little things build up because neither of us ever communicate them, then all of a sudden, we’re mad and we don’t even know why we’re mad.”

Well, a relationship cannot be perfect all the time one needs to give all time and effort to work things out and seems like both Maci and Taylor are trying their best to make their marriage successful.

Maci Bookout; Past Affairs And Relationship

Bookout and Ryan Edwards were in a serious relationship in the past. She became pregnant with her first baby and gave birth to Bentley Cadence Edwards on 27 October 2008.

The former couple engaged in 2009; however, ended their relationship in 2010. The reason behind their break is still a mystery. 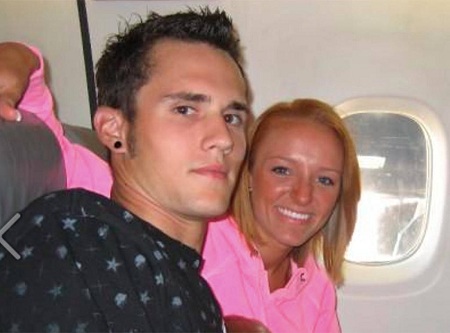 After the split, she began dating childhood friend Kyle King. They briefly lived together but parted ways in 2012. It was the same year she met Taylor McKinney, a motocross racer from Texas and the rest is history. 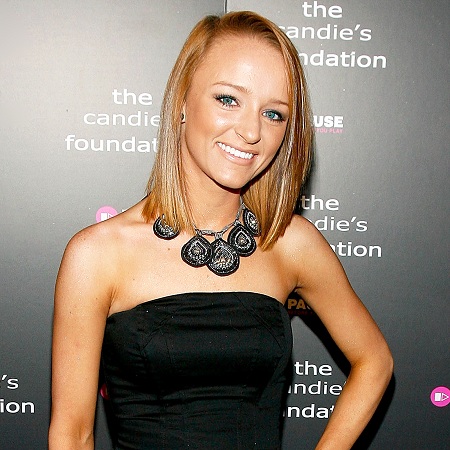