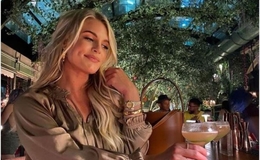 Southern Charm fans were thrilled to hear about Madison LeCroy's new man she is dating. They are deeply curious to know who he really is. So here are some clues about LeCroy's Relationship & Boyfriend.

Madison LeCroy confirms having a Boyfriend.

Fans of Bravo's series Southern Cross became excited to learn that Madison LeCroy had a new man in her life. "I have a boyfriend!" the Southern Charm star shared on Instagram. However, Madison didn't reveal the name of the person she is dating but posted a photo with a mystery man in June 2021. The new lovebirds in town looked cozy as they snuggled on a boat. 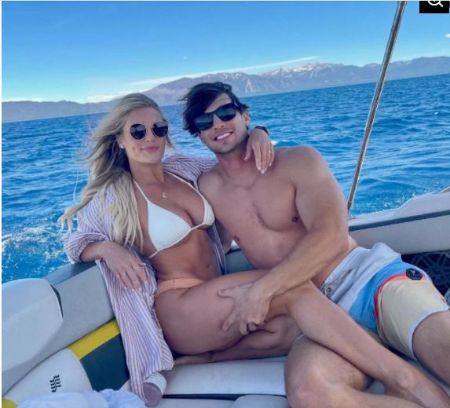 Not to mention, LeCroy was linked to fellow star and producer Whitney after the two were spotted kissing at a bar in downtown Charleston. Reportedly fans also questioned the rumor's validity as Whitenty, aged 54, lives a very different lifestyle in Madison.

Madison LeCroy had a few affairs with other men, including Austen Kroll, whom she first met on Southern Charm in Season 6. The two started romancing in 2018. And after dating on & off for two years, the hairstylist and the Brewerd founder called it quit in December 2020.

"We are not together right now," said Madison after the split. Later on, the lady admitted that the quarantine during the COVID-19 pandemic played a part in their breakup. 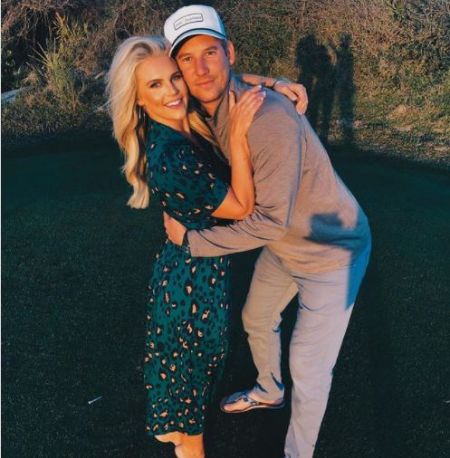 After breaking up with Kroll, Madison began flirting with their fellow Southern charm castmate John Pringle after joining the cast for season 7. After their breakup, LeCroy and the ex-NFL star Jay Cutler were also caught having fun getting to know each other as their relationship rumor surfaced. 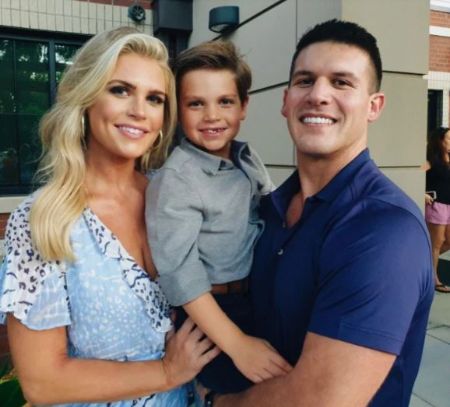 Previously, LeCroy was married and tied the knot with her former husband, Josh Hughes, in 2010 when she was just 20 years old. The pair welcomed their son Hudson Huges two years later, in November 2012. Sadly, the marital relationship didn't last forever, as they split three years later in 2015.

Just after the news that Jeniffer Lopez and Alex Rodriguez split, Madison announced on Instagram to let the world know she has a boyfriend. Her fans speculated about who it could be. At the same time, one fan remarked that Alex must be the one, but Madison didn't mention her man's name.

Check out the video of truth about Madison LeCroy & Alex Rodriguez below.

Likewise, in early 2021, it came to the media that Alex began her online relationship with Madison, following the rumors of a connection between the pair. In February, the bravo star said she communicated with Alex via facetime but never met in person.

Meanwhile, LeCroy was also accused of having an intimate connection with an Ex-MLB player in January 2021. But, the South Carolina native denied the claims simultaneously, saying, "That's fake." A source has reported that Madison LeCroy is responsible for being at the center of Alex Rodriguez & Jeniffer Lopez's separation.