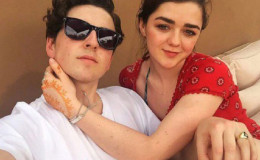 Maisie Williams revealed her Boyfriend during Premier Game of Thrones premier; See their adorable Relationship, Wiki, Bio, and Net Worth

She played the role of an innocent child who because of the spoils of war became ruthless and heartless. But her off-screen personality is just plain opposite as she is compassionate and loving.

Yes, we're talking about Maisie Williams, who plays the role of Arya Stark, in the HBO TV series, Game Of Thrones.

The actress recently debuted with her boyfriend in the red carpet and people are now eager to know more about her relationship.

Without any further delay, let's get right into it.

The stage was set and all the spotlights were in the star cast of Game of Thrones during the special premiere of the show. 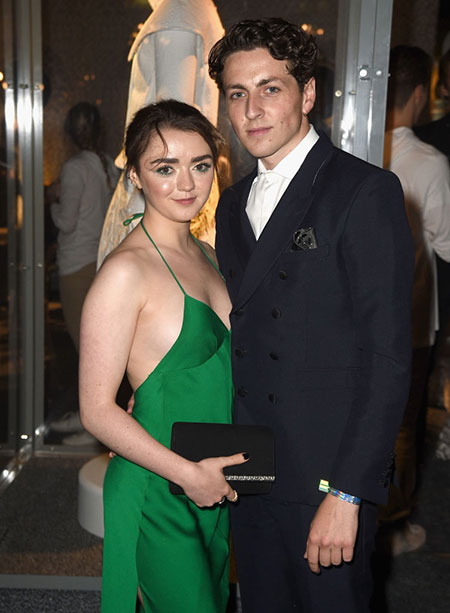 Maisie debuted with her boyfriend during the Game of Thrones seventh season premiere, Source: HelloGiggles

But Maisie took home all the spotlight, one for her radiant dress and second for coming to the event while wrapping her hands over a certain someone's arms.

Paparazzi were in a state of shock as no one saw it coming. The identity of the person came out as Ollie Jackson, a 19-years-old student.

Although, her good friend from the show, Sophie Turner knew about their relationship and Maisie along with Sophie kept her relationship under the radar.

walking to the same beat

And to say the least, the pair looks absolutely adorable together.

According to many rumors, the pair started in 2015, after both of them first met each other while studying at the same college. 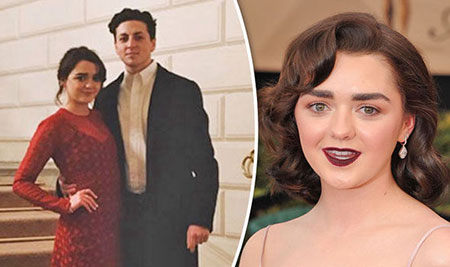 The pair started dating in 2015, after meeting each other in the same school, Source: Daily Express

In an interview, which dates back to 2015, she talked about Ollie and stated,

“We’ve been together for over a year. I guess you could say things are getting pretty serious.”

Although she refrained from speaking about the identity of her better half during the interview. But now it all seems pretty clear, isn't it?

What a tasty dish

The 20-years-old actress boasts about her blissful relationship all over Instagram and shares beautiful pictures. Well, we wish that we could see them together for many years to come and they never ever get separated. 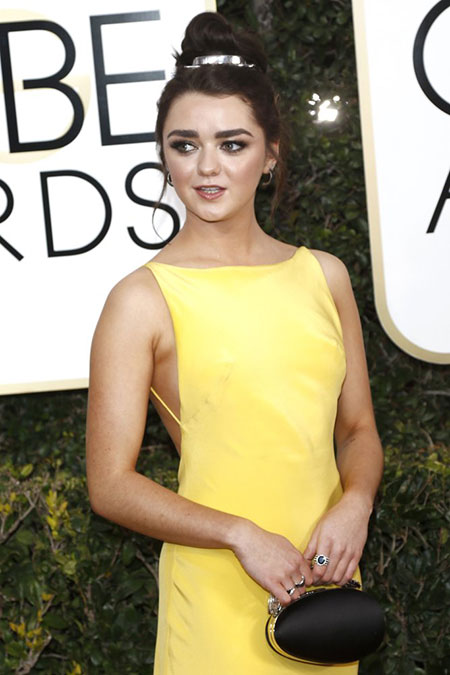