Home Article Marc Anthony and his new girlfriend Mariana Downing make the new Red Carpet Debut: Is he ready for the fifth marriage?

Marc Anthony and his new girlfriend Mariana Downing make the new Red Carpet Debut: Is he ready for the fifth marriage? 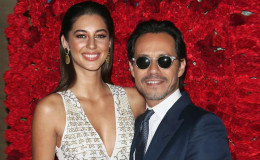 After his latest split with his wife Shannon De Lima, and he has now rebounded with his new girlfriend. Find out more about the news.

Marc Anthony has now divorced his fourth wife Shannon De Lima now and it looks like that the 48-year-old latino singer is ready for his fifth marriage.

Whereas Jennifer Lopez has revealed that she has no plan of rekindling her love life with Marc Anthony. Marc has recently, bounced back with a new girlfriend and both of them are now public with their relationship.

Marc has a habit of moving on from his previous relationships rather quickly and this time as well he has done it.

Last year, after his split from his soon to be ex-wife Shannon de Lima, Marc didn't waste any time and started dating model Mariana Downing. 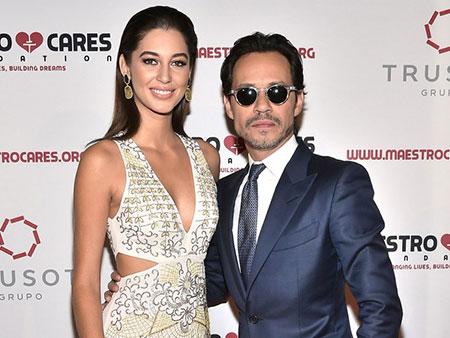 The couple made their debut together on the red carpet at the Annual Maestro Cares Gala. The hot new pair in town made a lot of headlines.

Marc is a kind of guy who will not waste his time crying over meaningless things and he has proved it time and again. 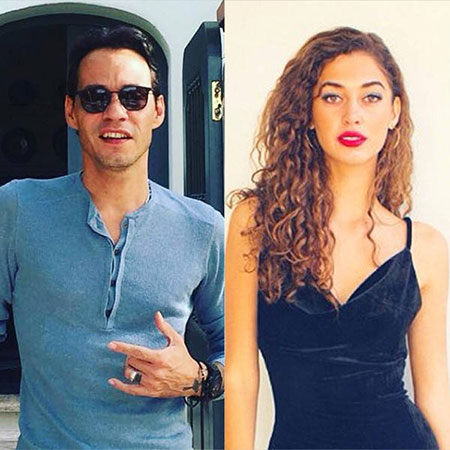 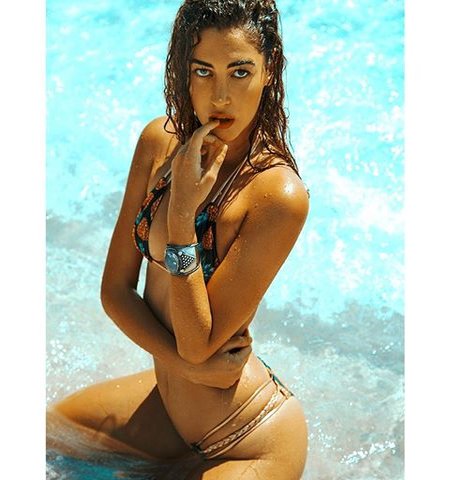 They first met each other at a dinner party and exchanged numbers. Marc must have been pretty desperate as he started to go out on a date as soon as his separation from his wife.

Well, it looks like that Marc has hit a jackpot this time as his 21-years-old new girlfriend is fiery hot. What, you don't believe us, then see for yourself!!

Marc has been married four times prior to this relationship of his. His first marriage was with Maria Von Ritchie Lopez in 2000 after a brief affair.

The couple divorced after two years in 2002. 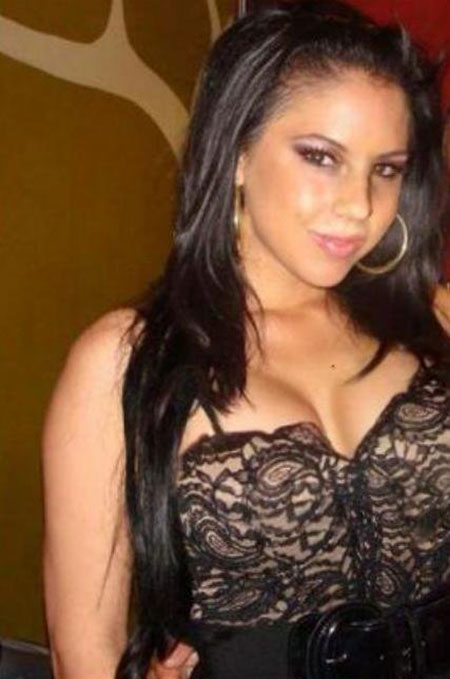 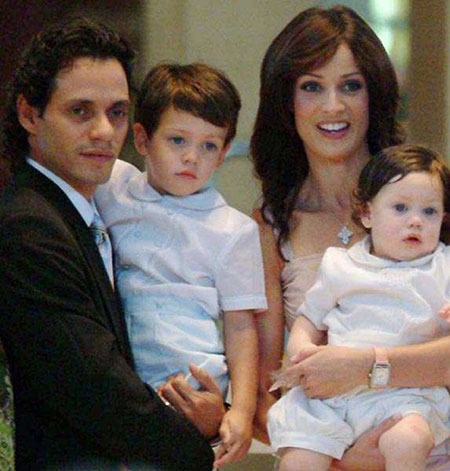 Marc with his second wife Dayanara and his children with her, Source: Pulse

His second marriage didn't work out either and he divorced his wife in 2004. He then got married to singer Jennifer Lopez in 2004. 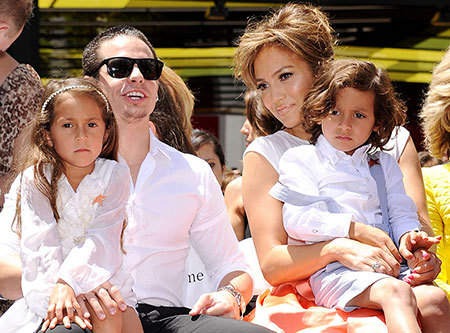 Marc with Jennifer Lopez and his children with her, Source: Hello Magazine

The couple has two children between them, twins named Emme Anthony and Max Anthony, born February 22, 2008.

Off all the relationship he had, this was the longest one as they were together for more than 6-years. The couple got divorced in 2011, due to irreconcilable differences. 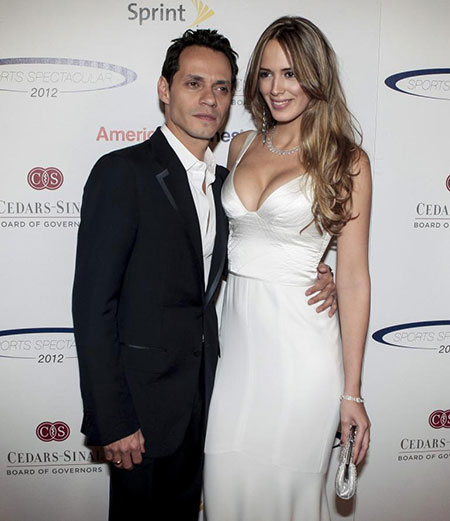 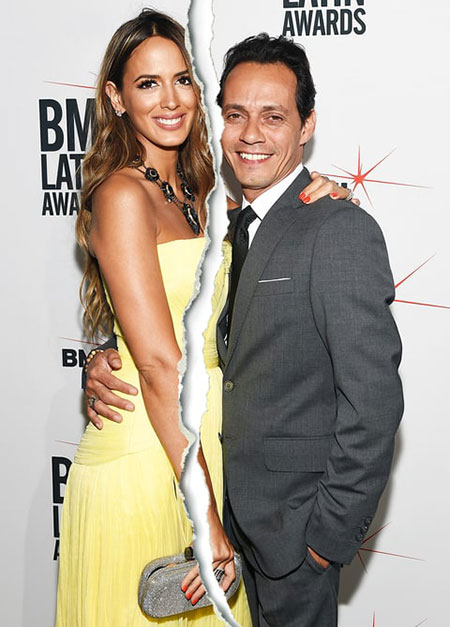 But his fourth marriage didn't work out either as they filed for divorced after the incident where Marc kissed his ex-wife Jennifer while they were performing together.

The couple has no children between them.

If Marc marries Mariana, then this would be his 5th marriage, but as of yet, there is no news of that. The couple is in a relationship right now and they haven't been engaged just yet.