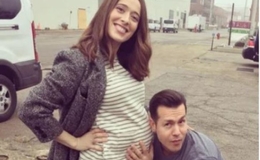 With her husband Eli Kay-Oliphant, the Chicago P.D. Actress Marina Squerciati welcomed a baby! Here are further details with pictures. 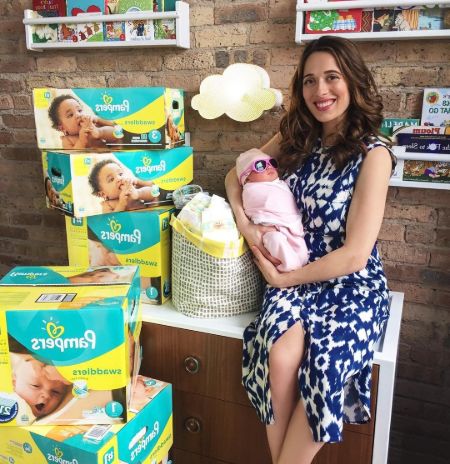 The Gossip Girl walked down the aisle with Eli Kay in early 2017. Some sources claim Marina and her spouse have been dating since college days. Most of you might not know this, but she's a mother to her baby!

Well, Squerciati announced her pregnancy with a baby via Instagram on February 15, 2017.  The lady flaunted her belly along with the stroller. The news confirmed that the baby child's father is longtime college lover Eli Kay-Oliphant. 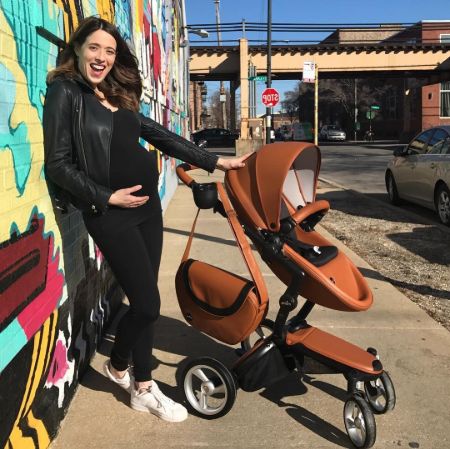 The Marshall cast also shared a glimpse of her daughter to her fans, whom she welcomed in May of the same year on May 9, 2017. Marina captioned," Please welcome our newest detective on #ChicagoPD force!"

The Alter Egos actress is a supportive wife to Eli and a loving mother. However, the bold and exclusive detective remains pretty coy about her personal life.

Here's the video of Marina Squerciati sharing her parenting skills.

Besides, Marina was once rumored of dating her co-star, Patrick John Flueger. Social media even doubted him being the potential father of the newborn baby. But the online tabloid can be wrong sometimes as all these were just baseless rumors with no evidence.

Who Is the Father of Marina Squerciati?

Marina Squerciati has claimed of being the daughter of Wall Street mogul John R. Jakobson.  The New York Post reported that Marina never interacted much with her father compared to her mother.

However, John came to an understanding that he would financially support Marina for the rest of her life. John paid his daughter Marina's college tuition as her mother kept drawing out checks every month for 20 years.

As of now, Marina is fighting for a part of his father's $100 million fortune for her and her mother. According to the court documents filed by the actress in Manhattan Surrogate's Court, she was denied "any relationship whatsoever with her half siblings too."

Further, Marina is quite confident that John is her father; however, mogul's widow Joan Jakobson tells of never knowing about Marina. As per legal rule for two decades, Jakobson gave Marina's mother, Marie, $1,200 per month.

Previously, John shared the vows with his sweetheart, Barbara Jakobson, with whom he welcomed three children.  The couple got divorced in the 1970s.

Visit Married Wiki for exciting articles about your favorite celebrities.