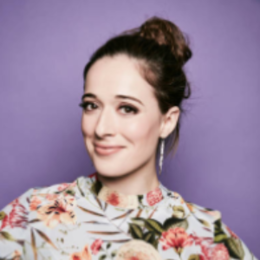 Marina Squerciati is an American actress best known for her appearance as an Officer Kim Burgess in the regular series Chicago P.D. Squerciati has played a number of hit movies and TV series to date including It's complicated, Marshall, Law & Order: Criminal Intent, and The Americans.

Marina Squerciati is happily married to her long-term boyfriend turned husband Eli Kay Oliphant, a professional attorney. The Gossip Girl star tied the knot with Eli Kay in early 2017. Some sources claim Marina and her spouse have been in a romantic relationship since high school. 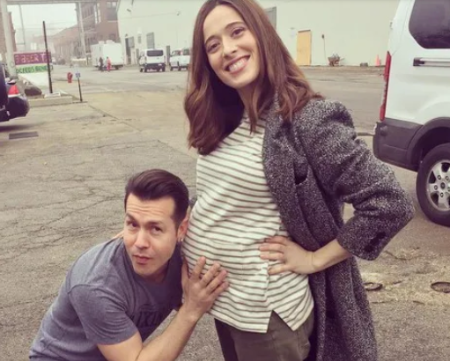 The blonde beauty is a proud mother and supportive wife to her husband Eli. Speaking of family members, Squerciati announced she was expecting a child via Twitter on February 15, 2017. Two months later, the Marshall actress welcomed a daughter in May of the same year. 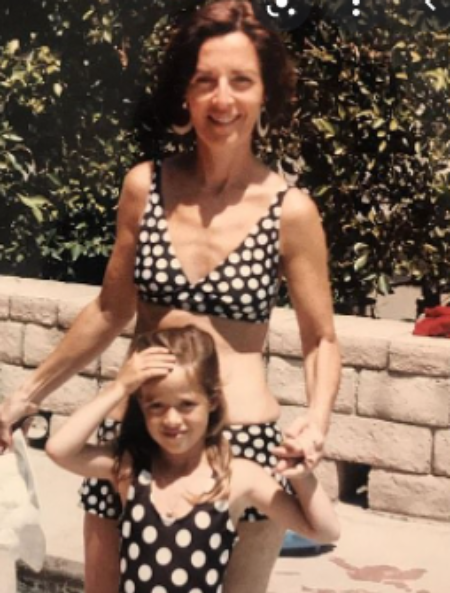 Marina Squerciati is a mother to a beautiful daughter. SOURCE: Getty Image

Not to mention, in April 2017, Marina said a temporary goodbye to the show Chicago P.D due to her pregnancy. She portrayed the character of officer Kum Burgess in Chicago P.D. The Alter Egos cast uploaded a picture on Instagram handle flaunting her belly along with the stroller.

How Much Is Marina Squerciati Net Worth?

Marina Squerciati has summoned an estimated net worth of $3 million as 2021. Marina indeed bags big chunks from her decade-long career as an actress. Marina received a payroll of $58,501 annually, which is the average salary of an actress in the United States. 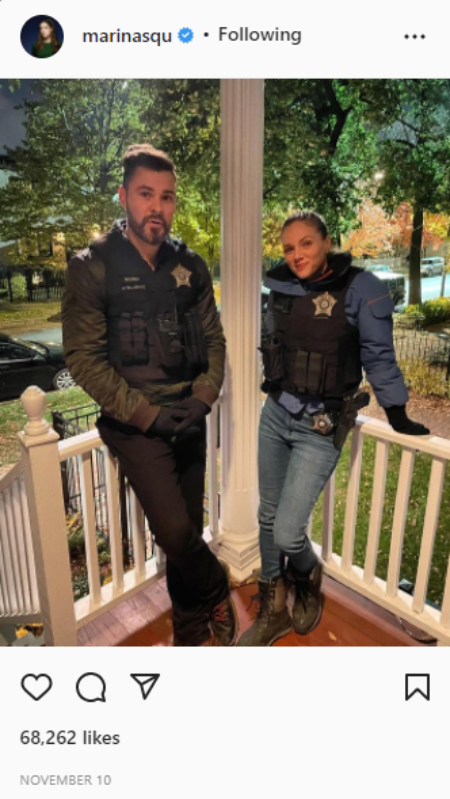 Marina started her acting career by performing on stage works. For her outstanding work in theater, the starlet received the Agnes Moorehead Award for her performance in the off-broadway play Just in Time: The Judy Holiday Story at the Lucille Lortel Theatre.

Squerciati made her Broadway debut in an adaption of Ernst Lubitsch's To Be or Not To Be by Casey Nicholaw. Beyond Broadway, Marina featured in Beauty of the Father, Manipulation, and many others. Subsequently, Marina landed the role of Kerri Taylor in the Cappella musical comedy Perfect Harmony.

Squerciati also starred in The Nutcracker by Emile Ardolino while she made her feature film debut in the 2009 movie, It's Complicated. In 2012, Squerciati played in the film Alter Egos and Frances Ha. His other movie credit includes a role in Sparks.

Eli Kay Oliphant and his wife Marina Squerciati have been together for more than five years. They share one daughter.

Eli Kay Oliphant and wife Marina Squerciati welcomed the couple's first child in May of 2017. Their daughter is four years old.